Google may invest a huge sum in Bharti Airtel, after investing in rival Jio

Google is likely to invest in Bharti Airtel after making significant investments in Jio last year. According to reports, the two corporate entities have reached an advanced phase of discussions. Google is widely believed to make “substantial investments in the tens of thousands of crores of rupees” in India’s 2nd largest telecom giant. 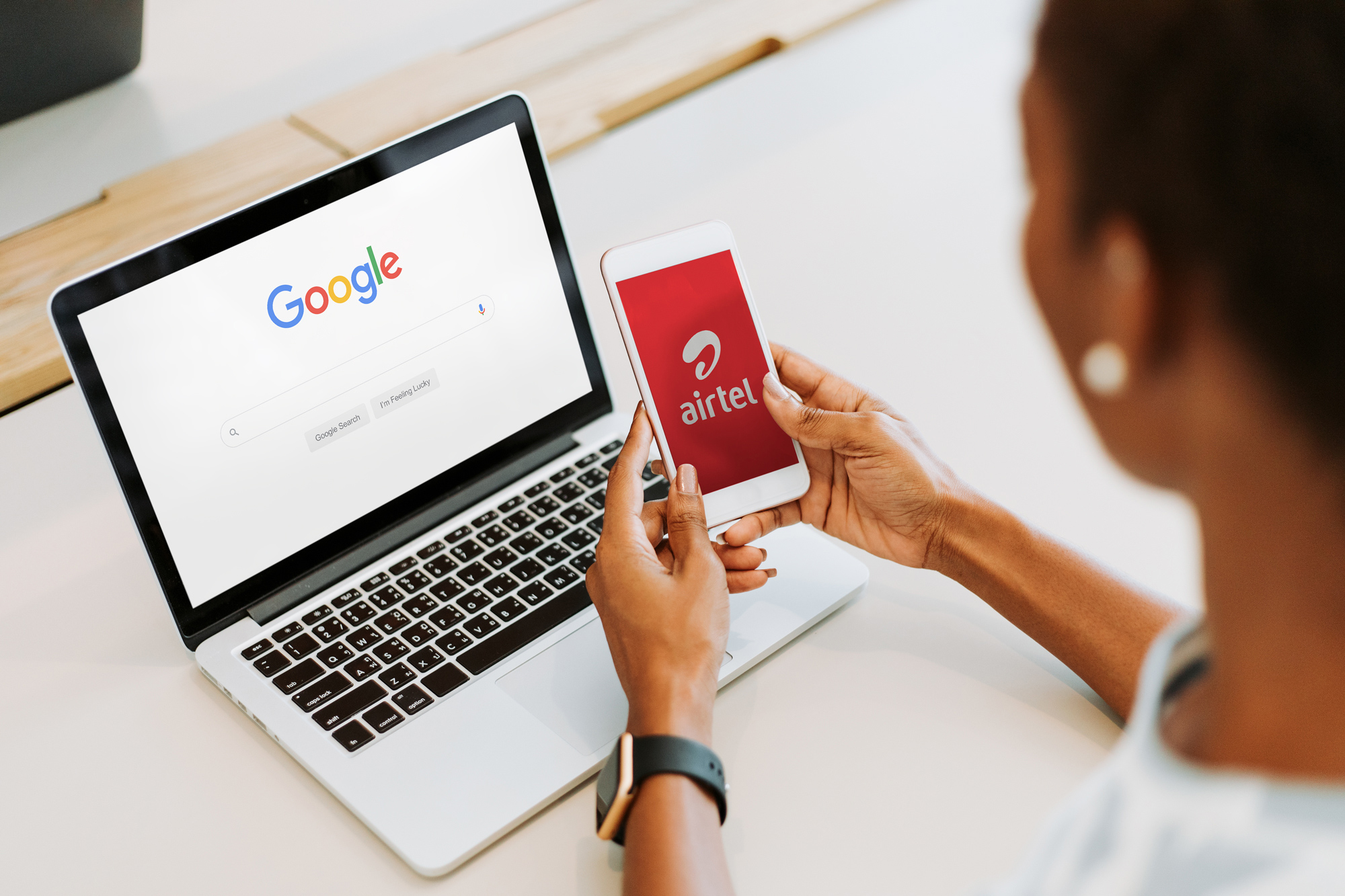 Over the past year, the two companies have been in talks. In June, Airtel was reported to have a debt of approximately Rs 1.6 lakh crore. So, if the Google-Airtel agreement goes through, it will be a massive relief for Sunil Mittal’s telecom company. The move will amplify competition among rivals in the Indian telecom sector, which is already poised for a duopoly, with the future of Vodafone Idea, the third-largest market player, in danger based on the current scenario.

Bharti Airtel is desperately looking for strategies to raise capital so that it may strengthen its 4G networks across the country. According to Jefferies, because there is no immediate need for funds, the telecom is likely speculating that it would require a larger capacity network to accommodate all of the Vodafone Idea (Vi) customers that come its way.

It’s unclear what the underlying dynamics are, as the Jio-Google partnership may have included a restriction on Google’s ability to invest in any of Jio’s competitors, such as Airtel or Vodafone Idea. Last year, the search engine giant made a $4.5 billion (~Rs 34,000 crore) investment in Jio Platforms, securing a 7.73 percent stake in the company. This was the very first investment from Google’s India Digitisation Fund, which promises to invest $10 billion in the country’s digital economy within the next five to seven years.

Google and Jio Platforms a while back announced a business partnership to jointly build an entry-level highly affordable smartphone with an Android operating system integrated with Google apps and services a move that will enable millions of Indians to own smartphones.

Meanwhile, the investment may bring significant relief to the telecom sector, which is under severe financial strain following a setback on the issue of adjusted gross revenue (AGR)-related dues, as the Supreme Court dismissed appeals seeking re-calculation of dues. Airtel owes more than Rs 43,000 crore in AGR dues. By March 31, 2021, the Bharti group already have settled Rs 18,004 crore in AGR-related dues to the Department of Telecommunications (DoT).

As a result, a large investment from Google in the company might help Bharti Airtel get a lot of things in shape. It will allow the carrier to settle off its government debt while continuing to invest in 4G and 5G networks.