Google Officially Releases Android 12 DP3 Which Comes With New Settings UI Interface, Animations And Lot More The Android 12 Developer Preview has been unveiled Also, We now know that Google IO will take place from May 18 to 20. However, ahead of the event itself, Google officially releases the new Android 12 DP3 showing new settings UI interface, animations, and a lot of other stuff as well.. 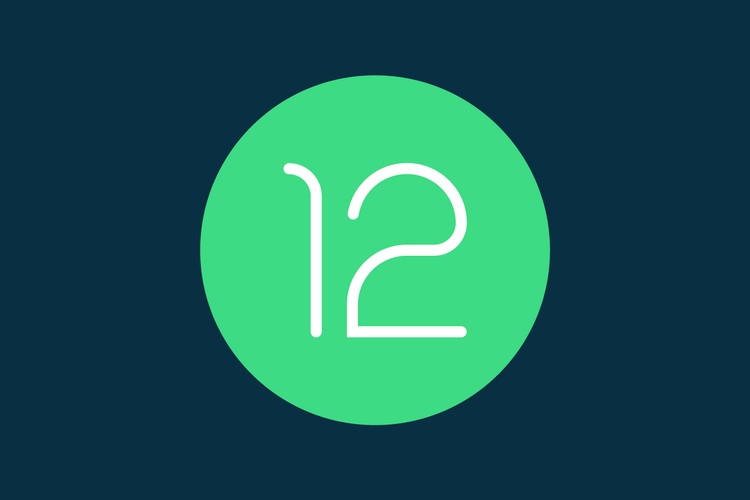 Google has already released two Android 12 developer previews, providing us with a wealth of information. Now we’re waiting for the final Developer Preview 3 to be released, after which the Android 12 Public beta will be made available to consumers.

Developer builds, as the name implies, are for smartphone developers to keep them informed of future improvements. So that they can start preparing their applications for platform conversion and adaptation.

These previews are often unstable, so they’re not recommended for everyday use. For your understanding, not all features from the developer preview will be included in the final release, since Google retains the freedom to add or drop features at any time.

The Google IO developer conference has been rescheduled after being postponed last year.

Since the pandemic hasn’t subsided yet, Google has been pressured to move the IO online, as has been the case for most other tech cases.

From May 18 to 20, a three-day conference will be held. During the IO, Google is expected to give us a sneak peek at Android 12.

However, as seen in previous and new versions, Android 12 will offer a slew of enhancements and functionality. This is something we’ll go over in-depth in this post. 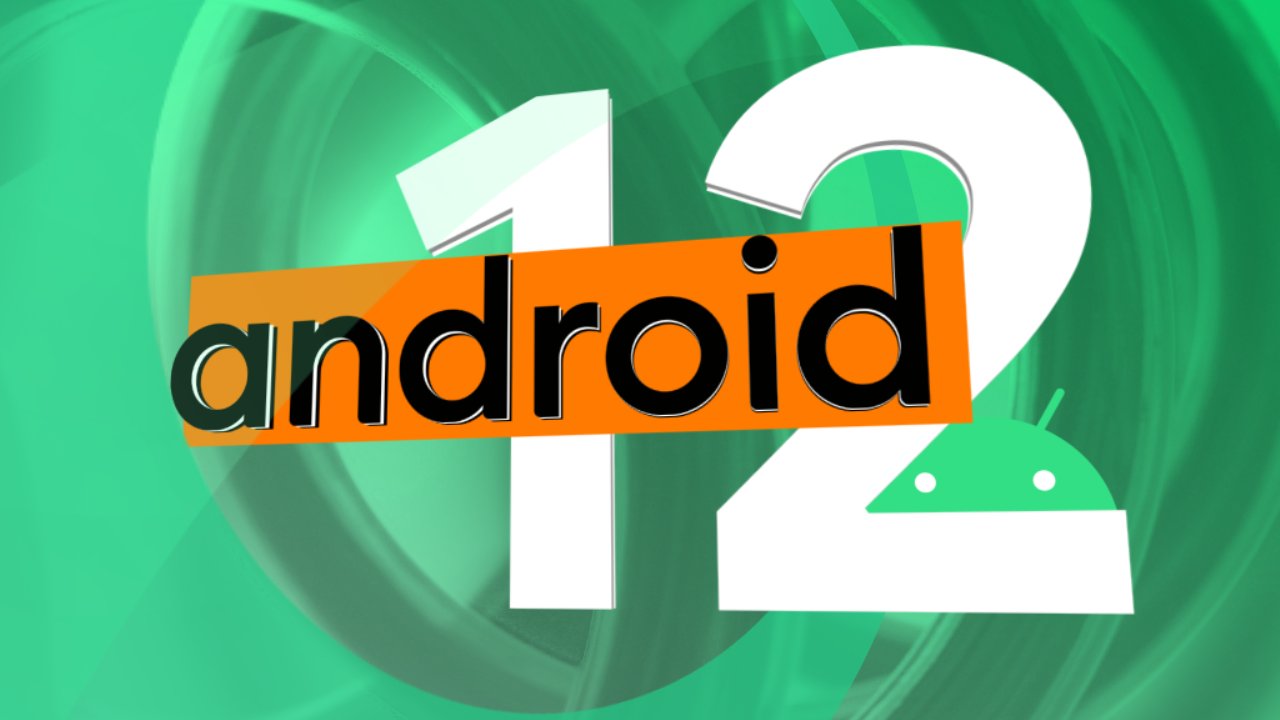 Google has allowed a number of the experimental features by default starting with the third developer preview of Android 12.

The redesigned ‘Silky Home’ Settings UI, which previously required an ADB command to activate, is now available. Google, on the other hand, has not yet allowed the Monet wallpaper-based theming framework. Aside from that, the build includes small visual enhancements around the GUI. 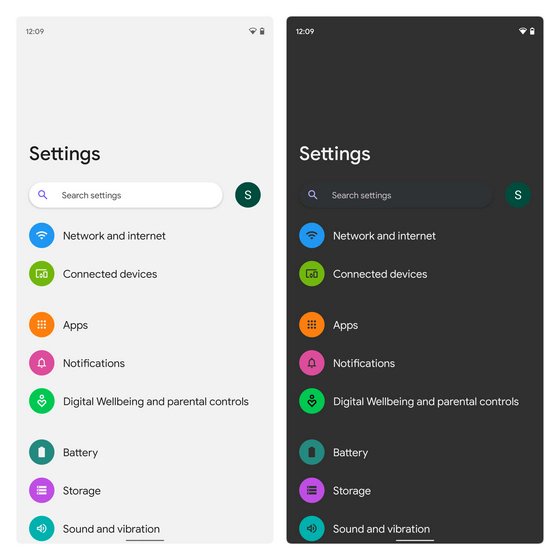 With this build for users, Google is also optimizing call alerts. Developers will now use a new CallStyle framework to generate alerts for incoming, outgoing, and screening calls. On Android 12, these notifications support both default and custom behavior.

Camera vendor extensions and support for quad-Bayer camera sensors are two other developer-focused changes in the latest build.

Google urges software developers to begin checking their applications for compliance with Android 12 to ensure that they function as intended.

You can check out the latest developer beta on compatible Pixel computers or the Android emulator right now if you’re interested.

Android 12 update – What all smartphones devices will be supporting initially? 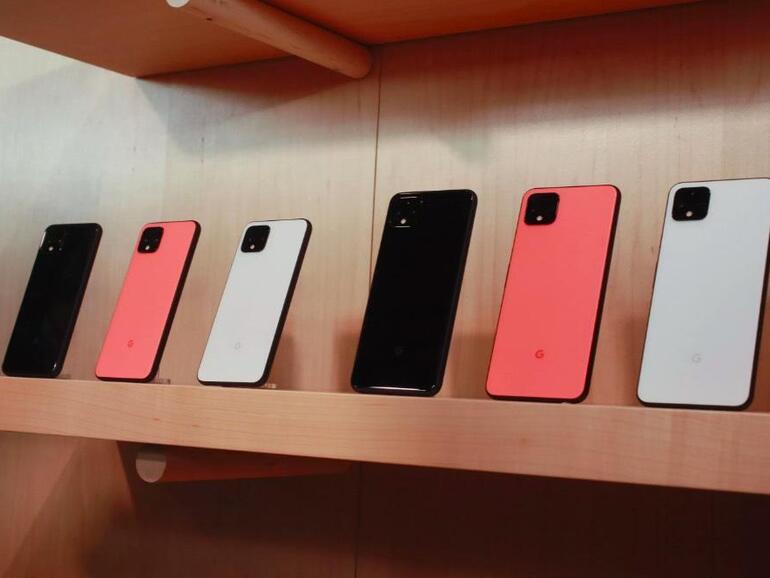 Android 12 update – What all smartphones devices will be supporting initially?

With Android 10, Google formally abandoned the practice of calling Android versions after desserts.

The Developer preview, on the other hand, began on March 17, 2021. Even, Developer Preview 3 isn’t far away, which can help clear the air on which features would make it to the first beta and final update.

Now, if you’re interested in learning more about the Pixel gadgets that will get Android 12, here’s a rundown of them.

These are the Pixel phones that will get Android 12 on the first day of availability. Non-pixel computers are entirely reliant on their OEM vendors for software updates. In September, the stable version of Android 12 is scheduled to be released.

Must Read: Logitech Announced A Cheaper Alternative To Apple iPad Pro’s Magic Keyboard, Here Is What You Should Know.