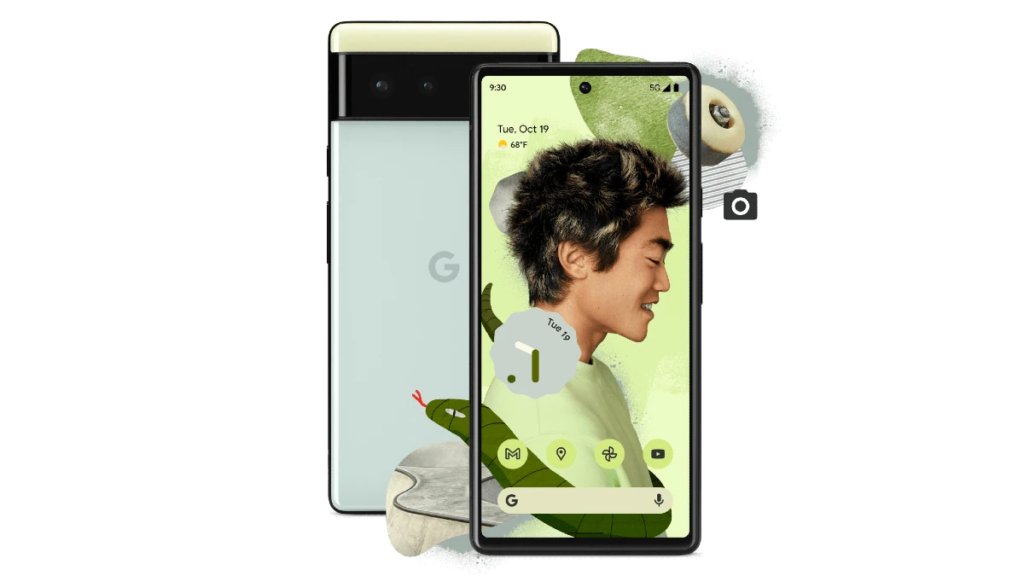 Google has verified that the Pixel 6 can receive a peak power of 21W via a wired charger. The Pixel 6 Pro, on the other hand, is believed to be capable of 23W peak power via a cable charger. This is much less than the 30W wired fast charging touted at the time of introduction.

Google has finally released information on how charging works on the new Pixel phones. It says that the actual power provided throughout the duration of a single charge cycle fluctuates. This variable charging rate was developed to extend the battery’s life.

The Pixel 6 can charge to 50% in around 30 minutes (with Google’s 30W USB-C Power Charger) and to 80% in roughly an hour, depending on device usage and temperature.”

As per the report, the peak power drawn by the Pixel 6 and Pixel 6 Pro from the cable charger is 21W and 23W, respectively. ” As the battery approaches full capacity, charging power is gradually lowered to optimize battery longevity,” she says.

The new development follows allegations that the Google Pixel 6 Pro’s charging is substantially slower than intended. In a recent test, the Pixel 6 Pro took around 111 minutes to completely charge its 5,000mAh battery, but the Samsung Galaxy S21 Ultra charges in 62 minutes – 49 minutes quicker.

Under some scenarios, Google advises that the Pixel phones may potentially suspend charging above 80%. Enabling Adaptive Charging to optimize charge rate for slow overnight charging is also recommended by the tech giant.