GOOGLE PULLS DOWN ITS “TRUSTED CONTACTS” FEATURE FROM ALL PLATFORMS

Google introduced a feature back in 2016 called the “Trusted Contacts”. This app offered to share user’s location and device activity with the selected ‘trusted contacts’. Well, recently Google has realised something and decided to pull off this feature effective December 1, 2020. The app has been removed from Google Play Store and Apple App Store as well. This change has been a small part of the major changes that Google is making in its series of apps and services including rebranding and new logos for different Google services.

Google Trusted Contacts app was certainly not the only Google application requiring users to grand location services to selected few trusted contacts. This app falls under the footsteps of other location sharing applications from the Search Engine Company namely Google Latitude and Google+ location sharing. Both of these services were also scrapped off the books by Google a while ago. 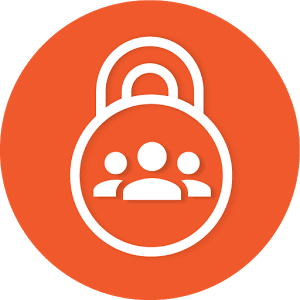 Google had launched the “Trusted Contacts” application for only Android users at first; it was only available on Google Play Store. After some time and a few upgrades later, Google introduced this app on the Apple App Store as well for iOS users. Later, this app was integrated with Google Maps app which turned out to be very beneficial for the users as they could share location with selected users via an e-mail address. Unfortunately, something was missing from the service and people lost interest in it and eventually stopped using it.

Google has announced that it will finally end support for its “Trusted Contacts” app after December 1, 2020. The company has also requested the users that if they wish to download the list of their trusted contacts, it shall be done before the end date. The website has already put up the notice which announces the official end date for the app. Google says that the functionality to share live location which was available in the ‘Trusted Contacts’ app can be used on Google Maps app which is more convenient and useful. 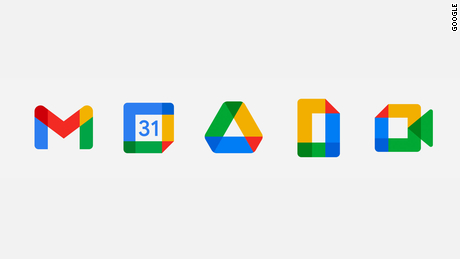 2020 has been a bold year for Google as they have decided to rebrand themselves and all their services. This transition which is removing ‘Trusted Contacts’ also includes the removal of Google Hangouts. The company says that it will be transitioning all users from Google Hangouts to Google Chats as a part of Google Workspace rebranding which was previously known as G Suite sometime later in 2021. Hangouts user will be prompted to use Google Meet for video conferencing and Google Chat for text messaging.

Google has officially announced that it is killing Google Hangouts by next year. Let us see what other new changes the company has left in store for its customers.