News on Apple iPhone 12 line-up: Battery capacities surface, iPhone 12 Pro could be a “Made in India” product.

As we all know that Apple unveiled its latest series of iPhone- the iPhone 12 line-up at their October 13th “Hi, Speed” event. The event was all about the latest iPhone 12, iPhone 12 Mini, iPhone 12 Pro and the gigantic iPhone 12 Pro Max. All of these devices are 5G enabled which a great leap into the future for Apple users. All of these devices are equipped with Super Retina XDR displays saying bye-bye to old fashioned LCDs. However, like during the unveiling of iPhone 11 line-up, apple stressed on battery, boasted about iPhone 11 pro and 11 Pro Max’s battery backup; this year the focus was on the new design, new displays, 5G, advanced triple camera system and others but battery life.

Reportedly, Apple iPhone 12 and iPhone 12 Mini’s battery capacity have been surfaced on the internet by Anatel, a Brazilian telecom regulator. Recently, documents have been leaked on Twitter which alleges that iPhone 12 Pro will be manufactured at Foxconn’s facilities in Brazil and also in India besides the default production grounds of China. Apple has allegedly already occupied Foxconn’s facilities in both these countries for the mass production of the iPhone 12 Pro and iPhone 11. 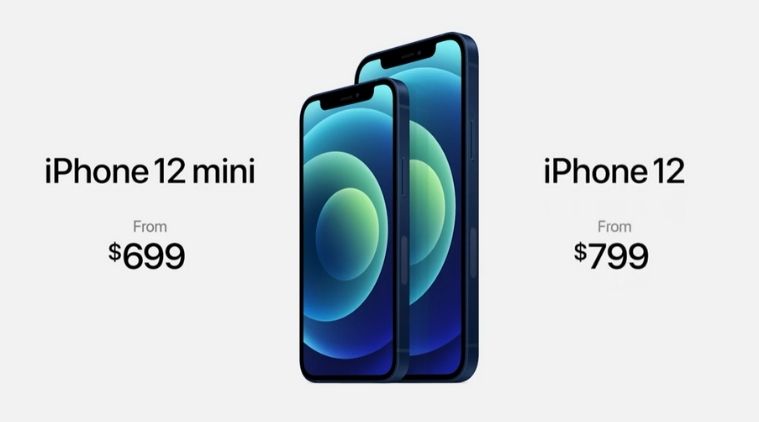 Technoblog has revealed the battery capacities of the iPhone 12 and iPhone 12 Mini and honestly, analysts and critics are surprised.

Starting with the iPhone 12 Mini- This mini device is equipped with a 2,227mAh battery which is impressive as compared with smaller iPhone SE having 1,821mAh battery capacity.

Apple is smart and it is not in their usual practice to discuss the specifications and numbers of each feature, let alone battery capacity. However, on their official website, the iPhone 12 Mini promises a video playback up to 15 hours which is lesser than the 17 hours playback promised on the iPhone 11.

The lesser battery capacity of iPhone 12 promises the same 17 hours of video playback as the iPhone 12 Pro and last year’s iPhone 11. 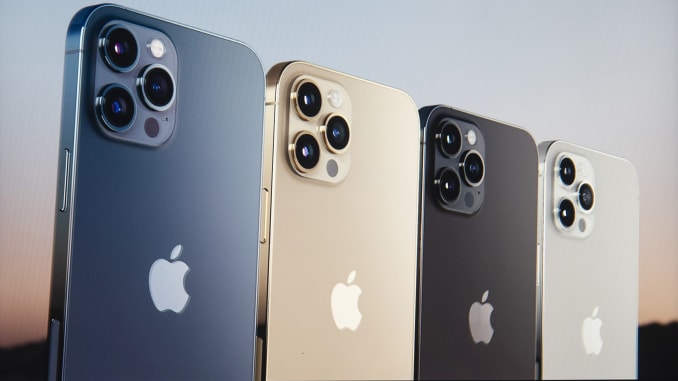 Battery capacities can only be confirmed when the iPhones come in hand which is October 23rd in the United States and other markets as revealed by Apple. Tech bugs are curious to know the battery capacity of the ‘Pro’ models this year as they are packed with extensive ‘pro’ features, better than last year’s iPhone 11 Pro and 11 Pro Max.

After the launch of their new iPhone 12 lineup, Apple has officially discontinued the iPhone 11 Pro and 11 Pro Max. They have reduced the price for iPhone 11 and the box of the new iPhones will be slimmer and without the power adapter or the earphones.