Cut to the chase, Samsung flagship S series smartphone of the next generation may arrive sooner than you expected. Yes, Samsung’s next-generation flagship device- Galaxy S 21 may arrive earlier than usual and as early as January next year.

The South Korean technology giant may launch their new flagship S21 smartphones ahead of usual release time which is February and reschedule the release sometime in January of 2021. Samsung is shifting everything one-month earlier this time- the production of the S21 device is speculated to begin in December this year which usually starts in January to release in February or March. Well, this time, for the launch to be in January, Samsung will begin with their mass production in December 2020. 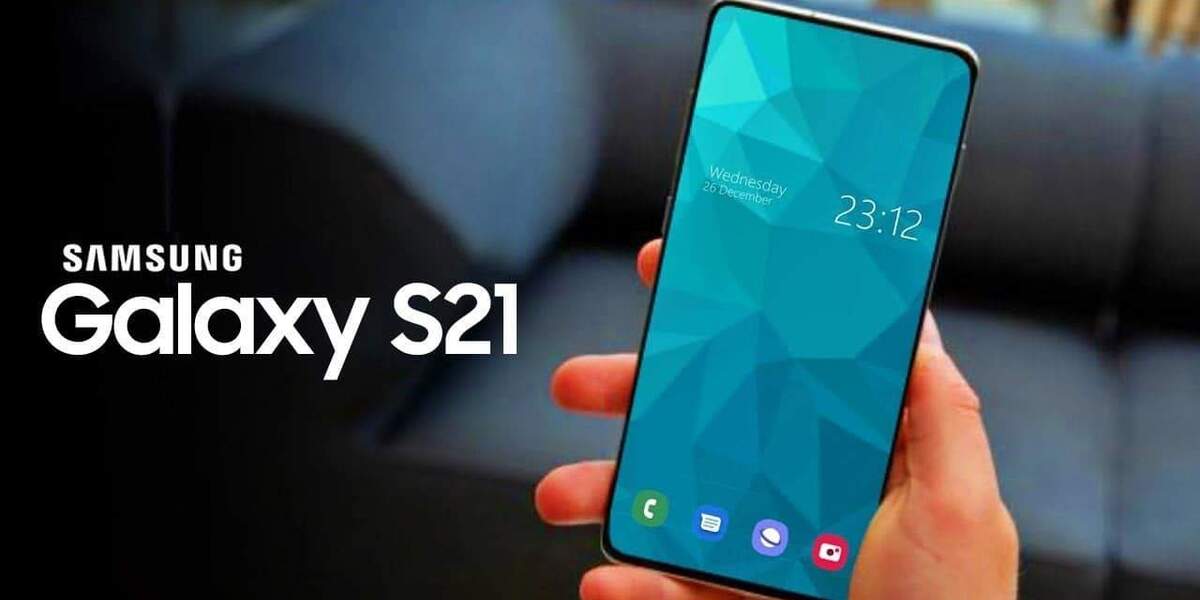 Sources have allegedly spoken about the reason or strategy behind Samsung’s decision of an early launch this time. One of the most speculated reason is the absence of Huawei from the market. Samsung wants to benefit from their absence and aims to capitalise on this opportunity which in the opinion of business analysts is a good decision for their profits.

Another reason which is wildly floating around the industry about Samsung’s decision of an early release is that the tech company may be planning to launch another set of foldable devices later in 2021 and an early launch may give them more time.

TheElec says that Samsung will begin the mass production of their Galaxy S21 in December and release the same, one month earlier than their usual trend every year i.e. in January 2021. 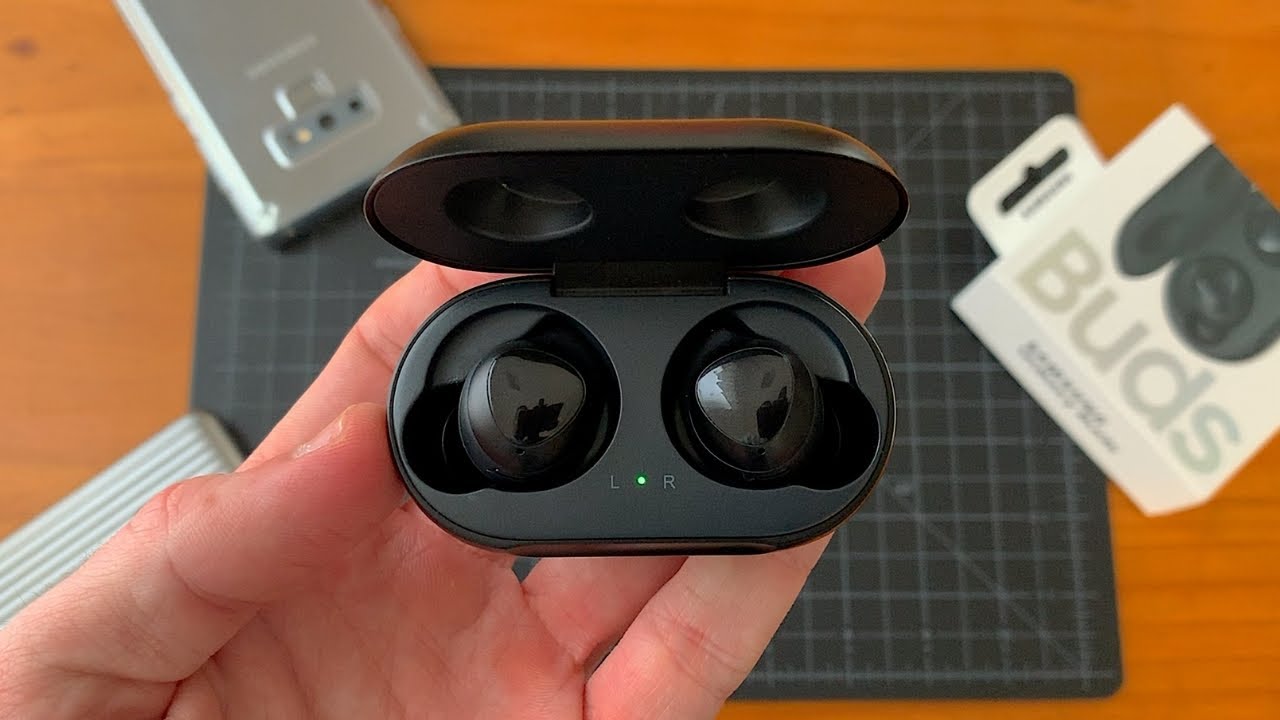 Sources suggest that according to the internal correspondence within the company, three models can be expected which are codenamed as O1, P3 and T2. The official names of these devices could be Galaxy S21, Galaxy S21+ and the Galaxy S21 Ultra. The ‘Ultra’ top-end variant may have S-pen support similar to the Note 20 series. Analysts are not sure as to why Samsung would decide to take away one feature which differentiates its Note Series from the S series. Only if they do so! 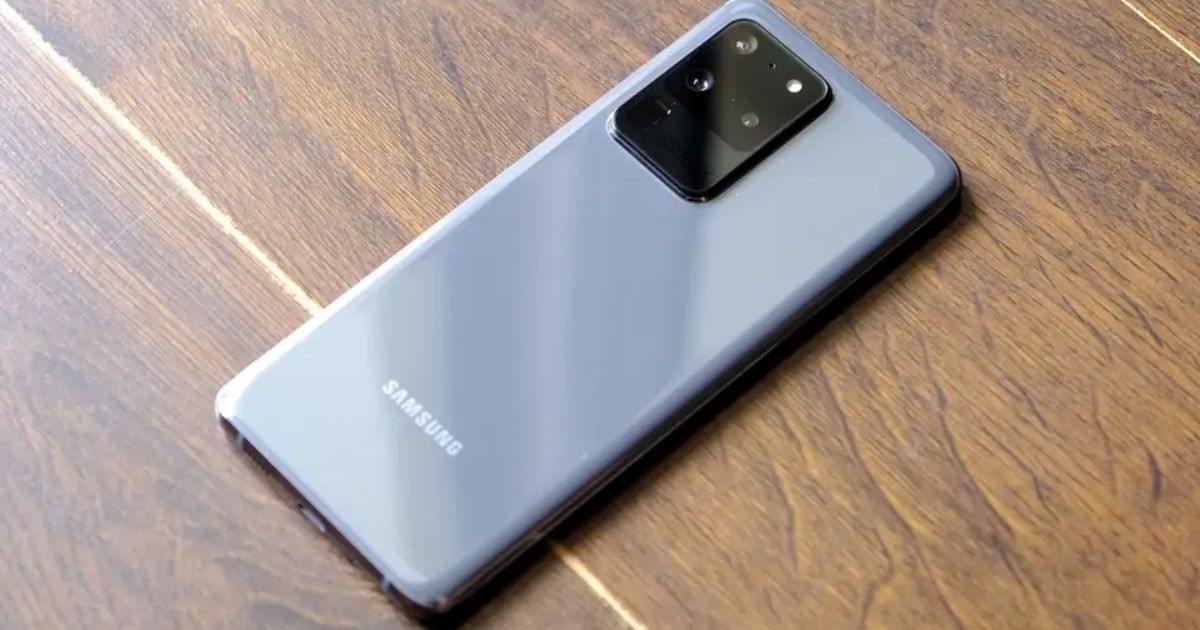 Other than this, there could be 25Watt fast charging capabilities, better battery, underlying display selfie camera with Optical Image Stabilisation and so on.