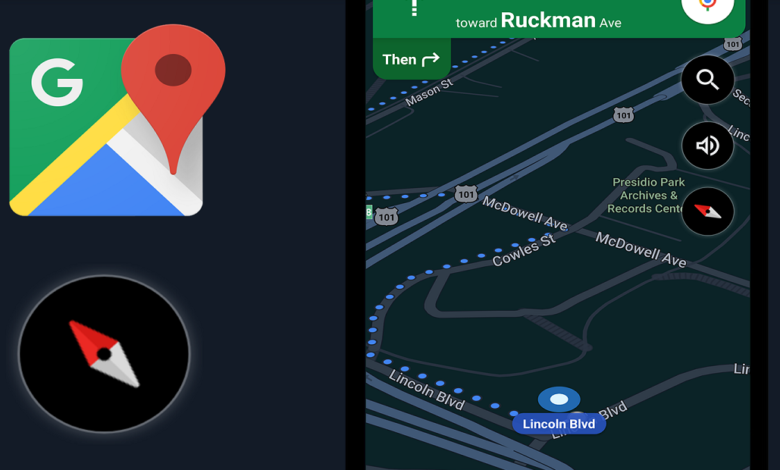 Google, the search engine company has always been at the top of its game when it comes to innovation and new features. One of its widely popular applications is Google Maps which is used across the globe and is known for its simplicity and features. Google brings in new features and improvements with every update and this time, it has granted what the public had wished for.

Yes, the Compass widget on Google Maps is back on popular demand and Google is not pulling an April fools’ prank. As mentioned in a report by Engadget, Google wrote on its support post that due to overwhelming support by the users, the company is bringing back the compass widget to Google Maps on Android devices.

This may seem like a small feature to add but for Google, it may be a point of validation that users are loving what the company is offering them. However, as stated in a report by Engadget, sometimes online blog posts by large communities have the power to move large conglomerates and in this case, it is Google.

However, every technology company out there is by the people and for the people. If customers and consumers do not wish to have what the companies are offering, will there be progress for that company? The answer is No! Companies create what people demand and this demand is what drives the sales of these companies.

Google’s decision to cater to these demands and actually listen to the users is a great deal and decisions like these have brought the company so far. Anyhow, in order to get back the Compass widget on Google Maps for Android, update your Maps from the Google Play Store to version 10.62 and the widget will appear right when you begin navigating.

Well, Google has been all over the place lately with its icon redesigning and other ventures but its decision to bring back the feature for users on their demand is a good move to gain the trust of its community.