In an effort to resolve a protracted legal conflict that started when Musk attempted to back out of the April agreement and Twitter sued, Elon Musk re-offered to acquire the social media site earlier this week.

According to Elon Musk’s attorneys, Twitter has turned down his fresh $44 billion offer to purchase the social media giant from the Tesla billionaire, and they are now seeking a Delaware judge to delay a trial that is scheduled to begin soon.

In an effort to resolve a protracted legal fight that started when Musk attempted to back out of the April agreement and Twitter sued, Musk repeated his bid to acquire the social media site earlier this week. 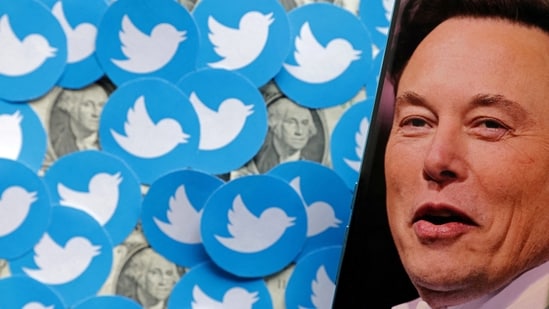 Although Twitter stated earlier this week that it intended to conclude the acquisition at the agreed-upon price, the parties are still scheduled to appear in court in Delaware on October 17 in connection with Musk’s prior attempts to break the agreement. Since no party had formally requested to suspend the trial as of Wednesday, the judge presiding over the matter said she will continue to progress toward it.

The trial should be postponed, according to Musk’s counsel, so that he has more time to find the funding.

Twitter won’t accept “yes” as an answer, according to a court document signed by Musk’s lawyer Edward Micheletti. Surprisingly, they have insisted on moving forward with the lawsuit, irresponsibly jeopardising the contract and playing with the interests of their stockholders.

It is unlikely the San Francisco-based firm — whose shareholders have voted to approve the deal — will walk away from the arrangement given that Twitter sued Musk to force him to finish the acquisition when he attempted to back out four months ago.

Instead, it’s more probable that Twitter is looking for guarantees from Musk’s side that he is sincere this time and won’t back out.

Professor of law at Columbia University Eric Talley stated on Twitter on Thursday that “everyone knows why” Twitter “is completely right to not take yes’ for an answer.” (They attempted it in April, but it wasn’t successful.) However, he noted, Musk might send Twitter a “certified bank transfer.”

The trial postponement, according to Musk’s attorneys, is being opposed by Twitter “based on the theoretical chance” that Musk will not come up with the cash. They label this claim “baseless speculation.”

It was claimed that a week after the trial was scheduled to end, on October 28, Musk’s financial backers “had signalled that they are prepared to honour their obligations,” and that they are working to complete the agreement by that date.

Shares of Twitter decreased $1.91, or 3.7%, to end the day on Thursday at $49.39. It was the stock’s second day of losses after rising more than 22% on Tuesday as a result of Musk’s fresh bid to purchase the business.