Google has filed a lawsuit against the Competition Commission of India (CCI) in the Delhi High Court over the leak of a confidential report, the company said in a statement on Thursday, September 23. This happened after the Times of India first reported the findings of a CCI investigation that has yet to be publicly disclosed, alleging that Google had abused its dominance. 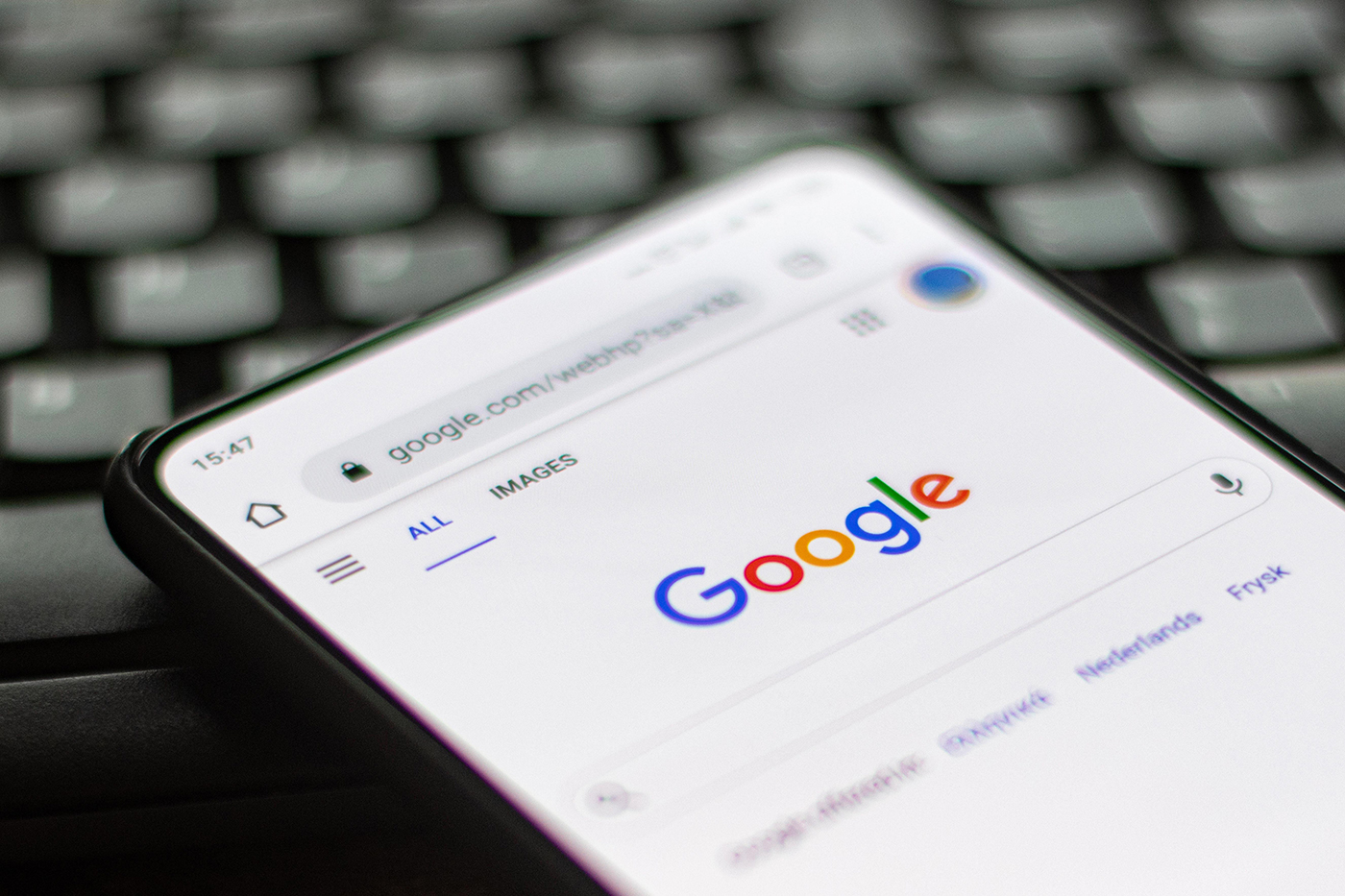 Google stated in its statement that an interim fact-finding report, which is highly classified and was submitted by the Director General’s office to the Competition Commission of India (CCI) corresponding to an investigation into Google’s Android smartphone OEM contracts, was leaked to the media houses, and that the company had not received or reviewed the report.

Google in its writ petition filed in the Delhi High Court objected against “the breach of confidence which impairs Google’s ability to defend itself and harms Google and its partners” and seeking compensation in this subject. A Google spokesperson commented on the matter saying, “We are deeply concerned that the Director General’s Report, which contains our confidential information in an ongoing case, was leaked to the media while in the CCI’s custody.”

The spokesperson stated that the tech giant is seeking its legal right to seek compensation and prevent any subsequent unlawful disclosures, noting that protecting confidential information is important to any governmental probe. According to the search engine giant, the Director General’s findings do not represent the CCI’s final decision, and the submission of the investigation report is merely an interim procedural step.

“We cooperated fully and maintained confidentiality throughout the investigative process, and we hope and expect the same level of confidentiality from the institutions we engage with,” the spokesperson added. Google has not yet had the opportunity to evaluate the DG’s allegations, let alone defend itself against any allegations.

According to the report, which Google has yet to officially receive or evaluate, the US-based conglomerate abused Android’s dominating position in India to illegally damage competitors in the world’s second-largest internet market. Two years ago, the Indian antitrust regulator initiated an investigation into Google’s suspected abuses of Android in the country. According to research company Counterpoint, Google’s mobile operating system runs on almost 98 percent of smartphones in India.

The CCI investigation has accused Google India with a handful of charges, which include abuse of dominance and restriction of market access to competitors of internet search, music (YouTube), browser (Chrome), app library (Play Store), among other services. The report said that Google violated Section 4(2)(a)i, Section 4(2)(b), Section 4(2)(c) and Section 4(2)(d) of India’s Competition Act.