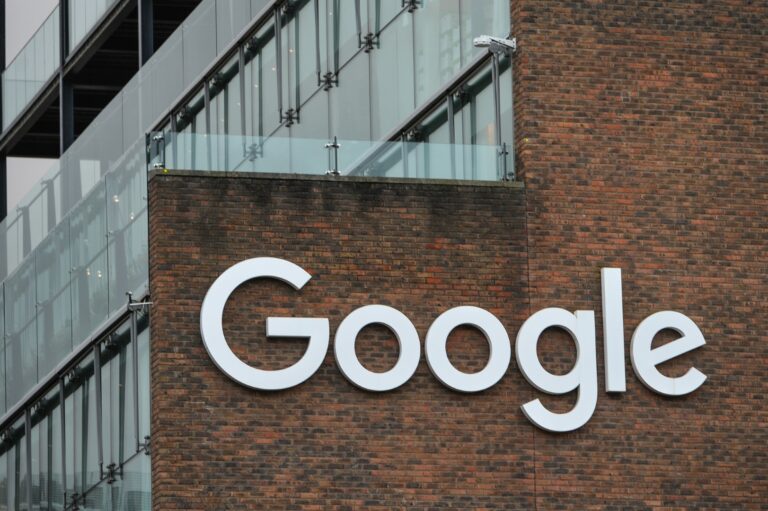 The Competition Commission of India’s investigation wing has condemned Google for anti-competitive and restrictive conduct in the smartphone operating system and adjacent markets, in what could therefore be a damaging assessment against the US tech giant, during a two-year investigation.

According to Times of India report, the CCI panel suspected Google India guilty of restricting innovation and competition in order to retain its market dominance in internet search, web browser (Chrome), music & video (YouTube), app library (Play Store), and a handful of other popular services.

The investigation also uncovered that Google enforced one-sided contracts labeled as Mobile Application Distribution Agreement (MADA) on device OEMs and app developers in order to safeguard its own products and applications being prioritized among users.

Furthermore, device makers and other allies are being offered attractive revenue-sharing deals including its prime competitor Apple to make Google Search, the default option on its Safari browser in exchange for giving dominance to a Google-only ecosystem of apps and services.

The investigation panel has handed their 750-page report to the CCI, which initiated the investigation against Google in April 2019. If found guilty, the search engine conglomerate may face heavy penalties or be required to cease anti-consumer and anti-competitive practices.

The investigation panel focused on a variety of concerns in response to complaints filed against Google India, alleging that the company was negatively affecting the development and market access of competing services or apps by pressuring smartphone makers to pre-install its proprietary services and apps through aforementioned exclusive agreements.

The report also mentioned that the company is foreclosing competition on Android, with the default placement of the Google search widget on smartphone’s home screens and the Chrome browser in the Google apps folder.

Although the CCI has not yet ordered an investigation into Google’s 30% commission for apps and their subscriptions purchased via the Play Store, the antitrust regulatory body has stated in its report that Google Pay’s (payments app) dominance and “allegedly high fee” would increase the cost of Google’s competitors, effectively killing competition.