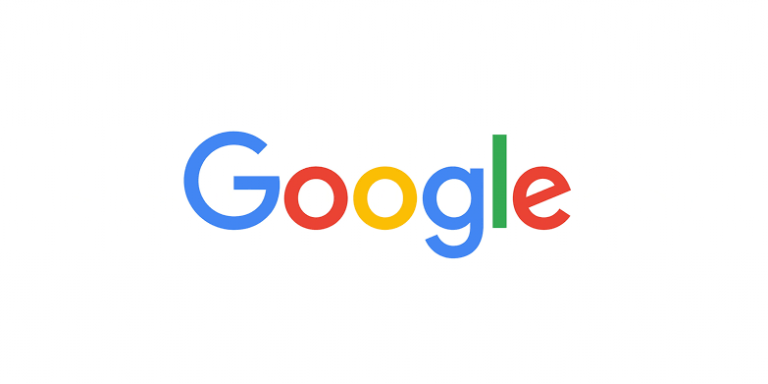 California-based Google Inc. has undertaken the process of making its services safer for its users, as per an announcement. The company has revealed that it is seeking to implement two-step user authentication (also known as two-factor authentication 2FA) by default, for all its users across all its services.

Up till now, the tech giant had made use of two-step verification to ensure the identity of its users only in the event of misplaced passwords, or suspicious activity. Through the process, users were asked to tap on a prompt, to assure the security system at Google that it is indeed them.

However, a blog post made by the company last week informed users about the risks of using passwords for protecting their information, including the security issues with using a single password for multiple sites. This was followed by the announcement that two-step verification (2SV) will soon be made mandatory for all users.

The post said that users who have already enabled 2SV on their Google accounts will be asked to tap on a prompt on their phone screen, every time they log into their Google or Gmail accounts. This move will help the analysts at Google make sure that the process is not too complicated. Once this has been put out of the way, the company will move to introduce the feature across all its services, making it the default user identification step.

The blog post had read, “Today we ask people who have enrolled in two-step verification (2SV) to confirm it’s really them with a simple tap via a Google prompt on their phone whenever they sign in. Soon we’ll start automatically enrolling users in 2SV if their accounts are appropriately configured.”

Emphasising the increased safety of logging in using mobile devices, the company has also said that it has made signing in more secure for both Android and iOS. These include a number of advanced technologies, like the Google Smart Lock for iOS, or the Android security keys.