Facebook Inc. is finding itself in quite a fix after it failed to overturn the privacy decision made by the European Union. The decision has the ability to put a stop to conventional flow of user data from Facebook’s European servers to the US systems.

No More Data Transfer Between EU and US For Facebook? 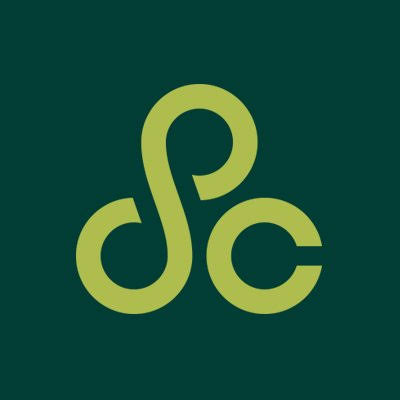 Last year around September, the social media giant had filed a procedural complaint, seeking to put a stay on a preliminary order that had been passed by the Data Protection Commission, the privacy regulating body in Ireland.

The company had said in its complaint the privacy watchdog had not given it sufficient time to pore over the decision, and plan a course of action. However, the Ireland High Court has put all its efforts to rest on Friday.

The order had been served to Facebook Inc. back in August last year, and now that the company has lost its bid to block the decision, it could have significant implications on its European operations. For starters, since the company might now be prevented from transferring data from the European Union to databases in the United States, it might mean that user data might now be stored on local servers.

As of now, both parties have been given about a week (or rather, 6 days) to go through the verdict, before another hearing is scheduled to take place on Thursday. The next hearing is supposed to be the final blow to the stay order imposed by Facebook on the DPC’s decision.

Where the Issue Lies

Facebook is not the first company that has had to face problems because of regulatory agencies putting a stop on data transfer from the EU to the States, citing security and privacy reasons. The Court of Justice of the European Union has for years given the power to these regulatory watchdogs, to control this flow of data, and this is especially important considering the Union scrapped off the EU-US Privacy Shield last year in July. While there have been companies that have tried to maneuver around these problems by seeking legal alternatives, Facebook Inc. might not be so lucky, since its service falls directly under the NSA surveillance. This implies that the National Surveillance Agency of the United States has the right to collect user data from companies.