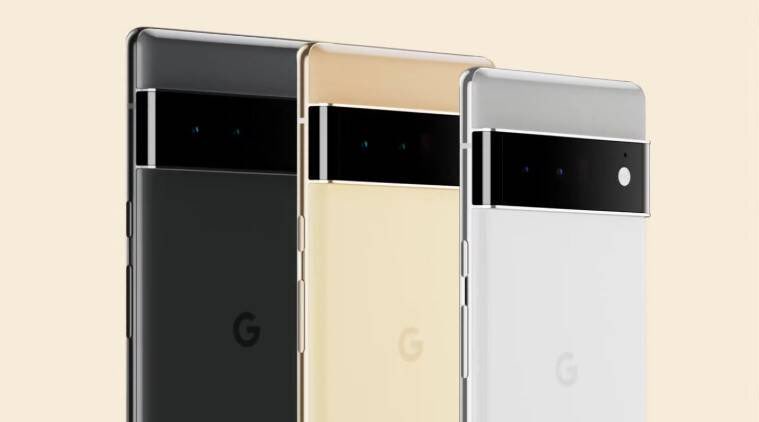 Google to launch Pixel 7 soon in India, says reports According to sources, Google will introduce the Pixel 7 in India soon.

Will Pixel 7 launch soon in India

On the BIS certification website, MySmartPrice discovered a Pixel smartphone with the model number GX7AS. Separately, according to a Xiaomi UI report, the model number GX7AS will be made in three sets, with the devices said to be the Google Pixel 7. Pixel 7a, Pixel 7, and Pixel 7 Pro are believed to be among the three versions in the forthcoming Pixel 7 series. As of now, there is no official statement revealed yet!

The forthcoming Pixel 7’s renders have just surfaced online. In comparison to the Pixel 6, the smartphone is believed to have a larger battery. It’s reported to be powered by a new Tensor processor and have up to 512GB of internal storage. Furthermore, the Google Pixel 7 is rumoured to be significantly smaller than the Pixel 6, measuring 155.6 x 73.1 x 8.7 mm vs 158.6 x 74.8 x 8.9 mm for the Pixel 6.

The Pixel Pro renderings, on the other hand, were also made public. The Pro model is likely to have the same design as the standard model. The phone is expected to be available in two colors, with a cutout on the front side holding the selfie camera.

In terms of release, the Pixel 7 series is likely to follow the same release schedule as the Pixel 6 series. As a result, the smartphones will be available in October.

Any possibility for Google Pixel 6a?

Google is expected to release the Pixel 6a, the successor to the Pixel 5a, ahead of the Pixel 7 series debut. Google has yet to publicly confirm the launch date or schedule.

Nonetheless, according to Max Jambor, the Pixel 6a might be released in May. The Pixel 6a is expected to have a similar design as the Pixel 6 series in terms of functionality. It will also be powered by the same Tensor processor.

A 5,000 mAh battery, a 6.2-inch OLED display with a 120Hz refresh rate, and other features are expected. Google may also unveil its first-ever Pixel wristwatch at the same occasion.