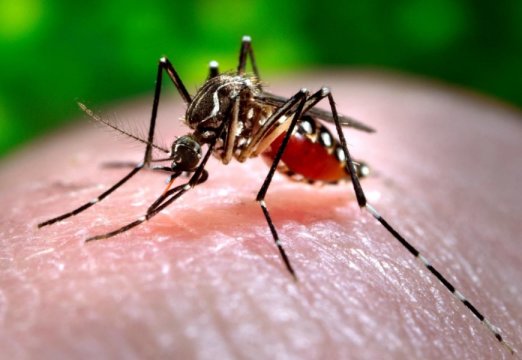 An analytical tool that uses Google search data can quickly and accurately track dengue fever in less-developed countries and could enable faster response to outbreaks as per the report by The Business Line.

“The wide availability of internet throughout the globe provides the potential for an alternative way to reliably track infectious diseases, such as dengue, faster than traditional clinical-based systems,” said senior author Mauricio Santillana in a paper published in the journal PLOS Computational Biology.

The new research builds on a mathematical modeling tool, known as “AutoRegression with Google Search queries” (ARGO), used to track influenza in the US a few years ago.

Dengue is a fast emerging pandemic-prone viral disease in many parts of the world. Dengue flourishes in urban poor areas, suburbs and the countryside but also affects more affluent neighborhoods in tropical and subtropical countries. It is a mosquito-borne viral infection causing a severe flu-like illness and, sometimes causing a potentially lethal complication called severe dengue. The incidence of dengue has increased 30-fold over the last 50 years. Up to 50-100 million infections are now estimated to occur annually in over 100 endemic countries, putting almost half of the world’s population at risk.

The mathematical modeling tool, known as “AutoRegression with GOogle search queries” (ARGO), revived hopes in 2015 that internet search data could help health officials track diseases after earlier systems like Google Flu Trends and Google Dengue Trends returned poor results. In the new study, the researchers at Harvard University in the US modified ARGO to explore its potential to track dengue activity in Mexico, Brazil, Thailand, Singapore, and Taiwan.

Severe dengue (previously known as dengue haemorrhagic fever) was first recognized in the 1950s during dengue epidemics in the Philippines and Thailand. Today it affects Asian and Latin American countries and has become a leading cause of hospitalization and death among children and adults in these regions as per the information provided by WHO. (Image- sciencedaily.com)