Google will be launching Pixel 6a finally in India Google will eventually release the Pixel 6a in India - Here is what we know so far: 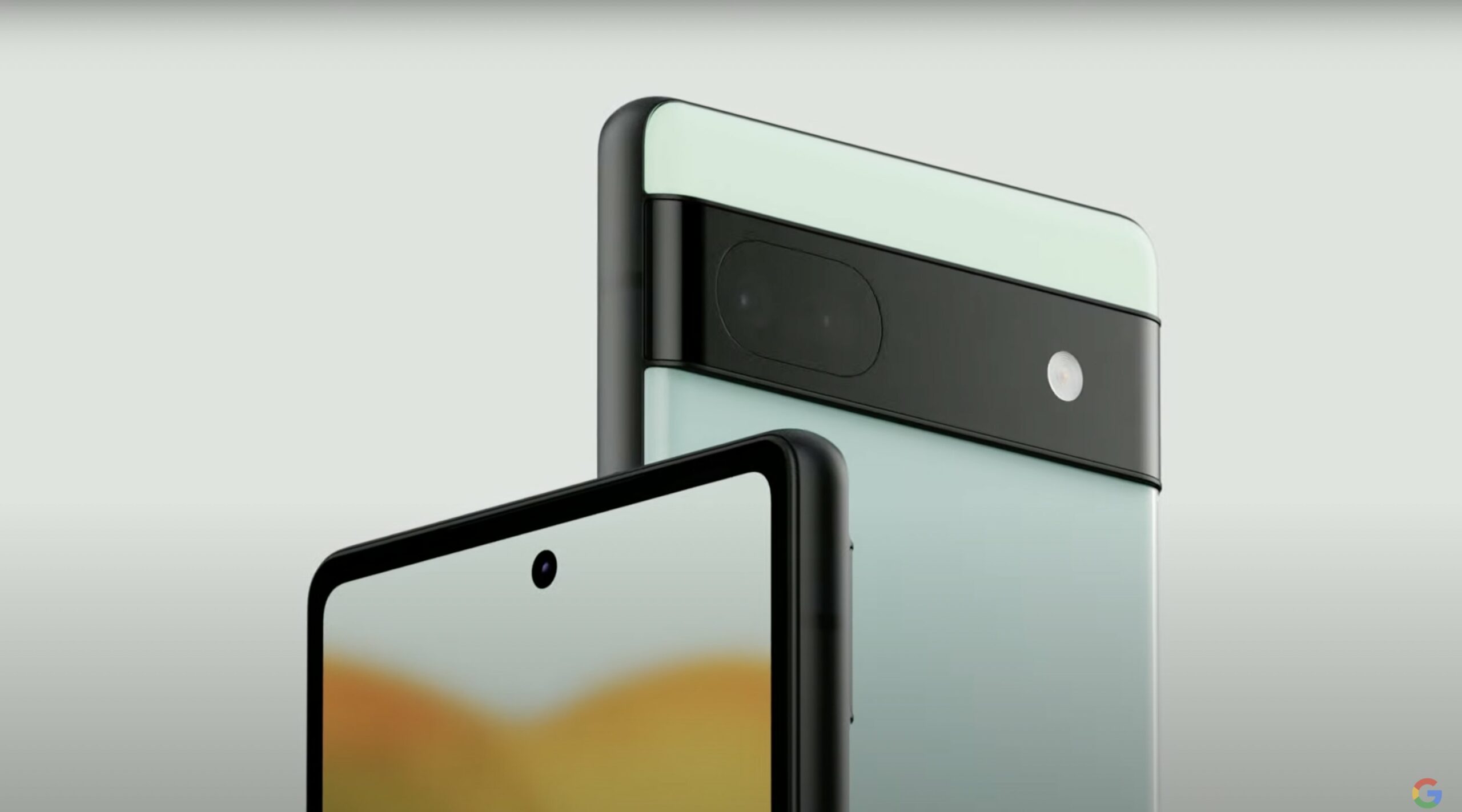 Google will be launching Pixel 6a finally in India
Image Credits: Google

Google has revealed that it would re-enter the Indian smartphone market with the Pixel 6a in ‘Summer 2022,’ nearly two years after the Pixel 4a, the last Google phone to be released in India.

In the country, there has always been a lot of buzz around Google phones. However, the tech titan has failed its fans during the last two years. It did not launch the Pixel 5a in the nation and has no plans to offer the Pixel 6 and Pixel 6 Pro.

Even the Pixel 4a was a unique device. Minimalist, compact, and mid-range. The Pixel 6a may not be any different. It may not be a flagship, for all we know. Google has clearly saved a slew of benefits for the Pixel 6 and Pixel 6 Pro.

The Pixel 6a is expected to be a mid-range phone, perfect for the price-conscious Indian market. However, introducing the phone is only one-half of the equation. Selling it will be difficult in India for a variety of reasons. 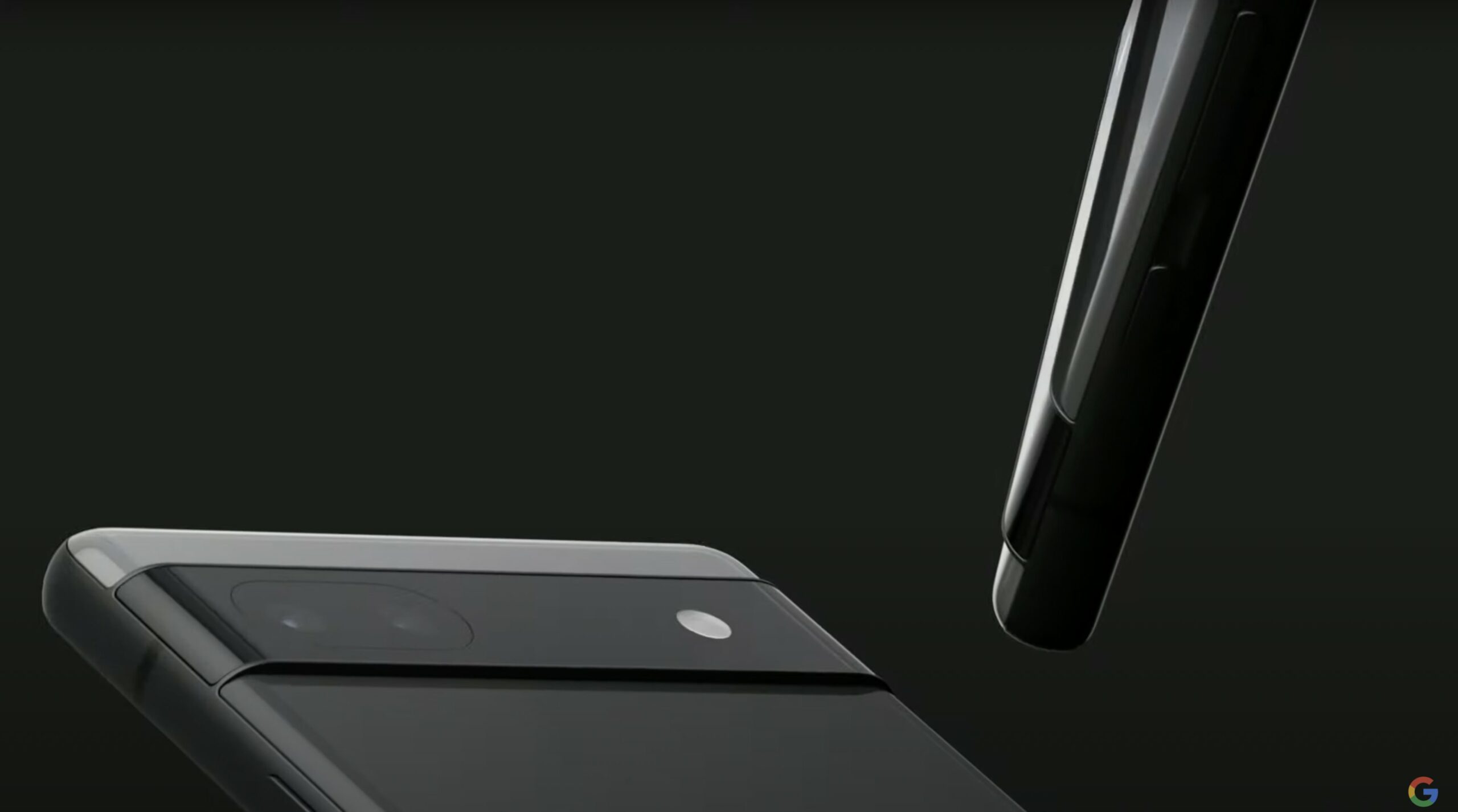 Google Pixel 6a will bring a rise in the mid-premium category of smartphones
Image Credits: Google

In the previous two years, the country has seen the growth of a new mid-premium phone segment, with handsets costing between Rs 25,000 and Rs 40,000. If the Pixel 6a’s US pricing is any indication, it will be placed in the same category. We’re getting close to Rs 40,000. In the United States, the phone costs Rs $499 (about Rs 38,665). It suggests that it will be competing in a crowded segment with plenty of choices.

Consider this: when the final Pixel phone was released in India, OnePlus only had one phone in the Nord series. Nord has only been in operation for a year. Almost every month, a new phone is released.

The same smartphone manufacturer had not yet released the ‘R’ edition of its top number series. It has launched three in the last year. All of these devices range in price from Rs 25,000 to Rs 45,000. And they are selling in large quantities.

This was also a category away from Xiaomi and Realme in 2020. They both now offer competent smartphones at about Rs 40,000. Xiaomi 11T Pro and Realme GT With the A-series and Fan Edition handsets, Samsung has been catering to consumers. To entice users who haven’t owned a Pixel phone in two years, Google will have to go above and beyond.

What will be the demand-supply situation? 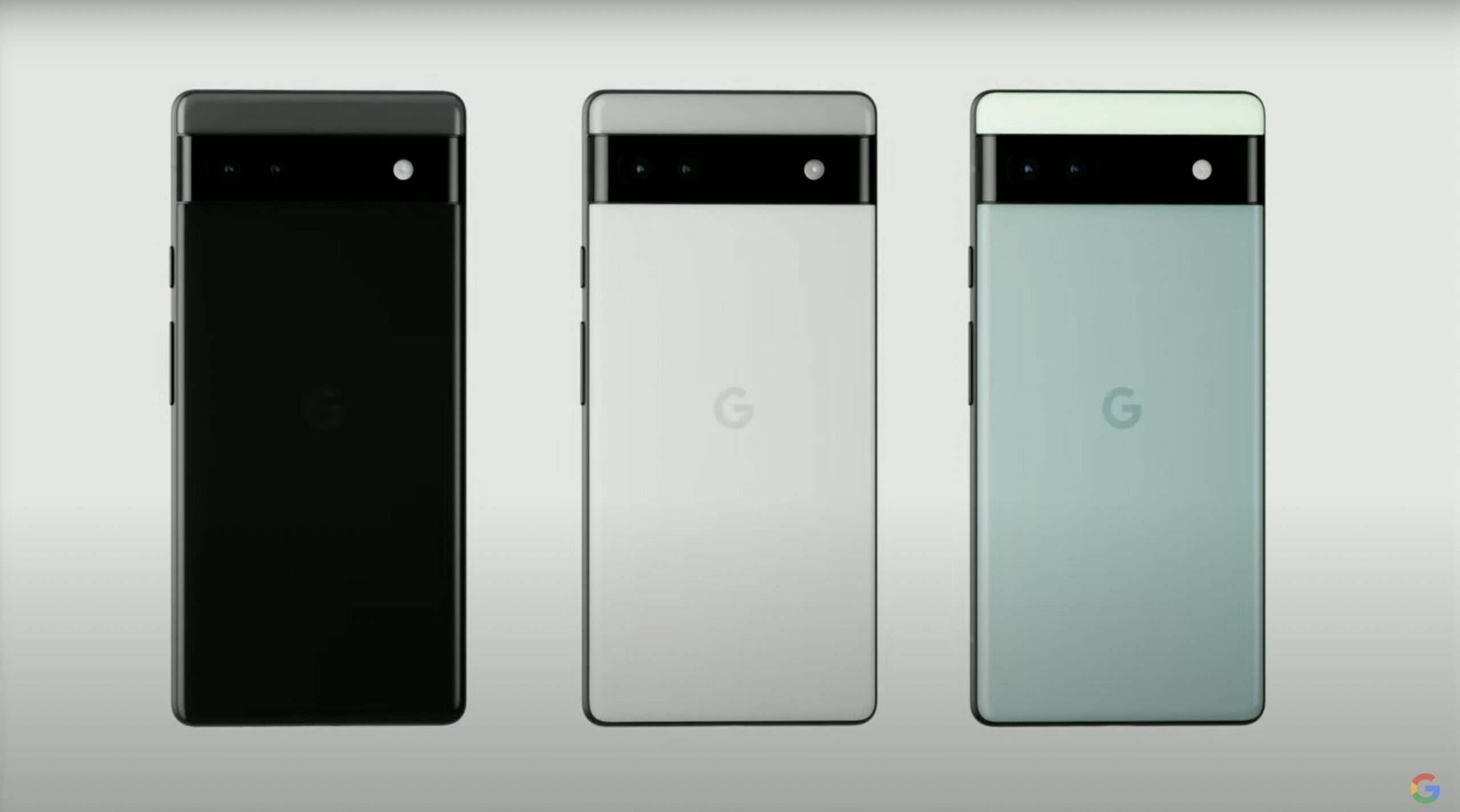 It’s no secret that the smartphone industry as a whole is experiencing a supply issue. It isn’t even new. Most OEMs are still suffering after two years. Processors have gotten more costly, and supplying demand has proven to be a tremendous difficulty. It hasn’t always been Google’s strongest suit.

The Pixel 4a sold out within 30 minutes after being on sale for the first time two years ago. Yes, one key factor is that many computer fanatics purchased it right away. However, a part of it was also due to the limited quantity that was available for purchase. Google would not want to replicate the circumstances of 2020 in 2022.

The phone is expected to be released just in time for the Indian festival seasons of Dusshera and Diwali. Google will need to control supplies so that it does not miss out on a substantial portion of the holiday sales due to empty shelves.

Regaining the Trust of users back again!!

When something is out of sight, it is out of mind. This is truer than ever for the Indian market. There are several brands to choose from. Every week, new phones are released. Google, on the other hand, has been absent from the phone industry for the past two years. There are no causes or explanations. Of course, many Pixel aficionados have lost faith in the company. It will not be simple to reclaim.

Many people may be hesitant to purchase the Pixel 6a. Some of them may be concerned about after-sales service. Google must be on top of its game to guarantee that these issues are solved as soon as the new phone is available. Only Australia, Canada, France, Germany, Ireland, Italy, Japan, Puerto Rico, Singapore, Spain, Taiwan, the United Kingdom, and the United States will receive the Pixel 6a. According to Google, it would be available in India in “Summer 2022.”