Apple has told its Indian customers that it will no longer maintain their card information on file and will no longer accept debit and credit card payments for sales or subscriptions on the App Store or other Apple services. 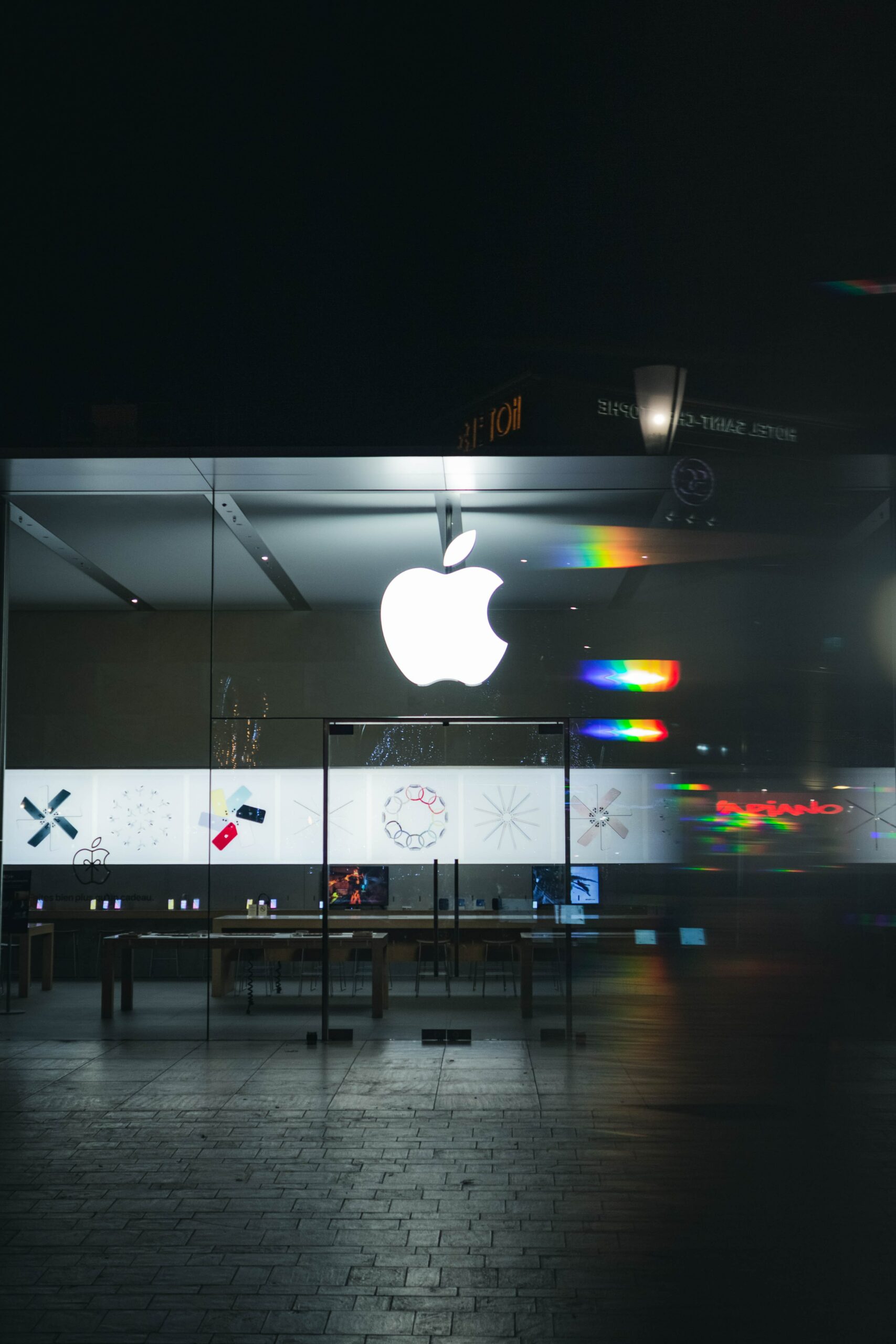 This move was made by the US tech giant in light of the Reserve Bank of India’s (RBI) card data storage requirements, which will go into effect soon.

In emails to customers, Apple stated, “In light of the impending Reserve Bank of India regulations, credit and debit cards will no longer be accepted for purchases or subscriptions on the App Store or other Apple services beginning June 1.” Apple will no longer keep credit card information on file because “protecting your payment method is our top priority.”

Instead, it has advised clients to add their UPI Id or use net banking as an alternate payment method to minimize disruptions in subscriptions and other purchases. Alternatively, Apple consumers can make payments by adding monies to their Apple Id balance.

The RBI extended the deadline for adhering to its card storage requirements in December of last year. The RBI prohibits payment aggregators and merchants from storing consumer card credentials in their database or server. Essentially, retailers must remove all card data from their websites and implement tokenization. Tokenization entails replacing actual card details with an alternate code known as the token, which is unique for a given card, token requestor, and identified device.

The Reserve Bank of India (RBI) is India’s central bank, and its principal job is to administer and govern the country’s financial system. The Reserve Bank of India Act, 1934 created it as a legislative body in 1935. The Indian rupee is issued and supplied by the central bank. It also manages the money of the central government. The central bank acts as the bankers’ bank, regulating the banking sector. It also contributes significantly to India’s development story by assisting the government with developmental projects and policies.