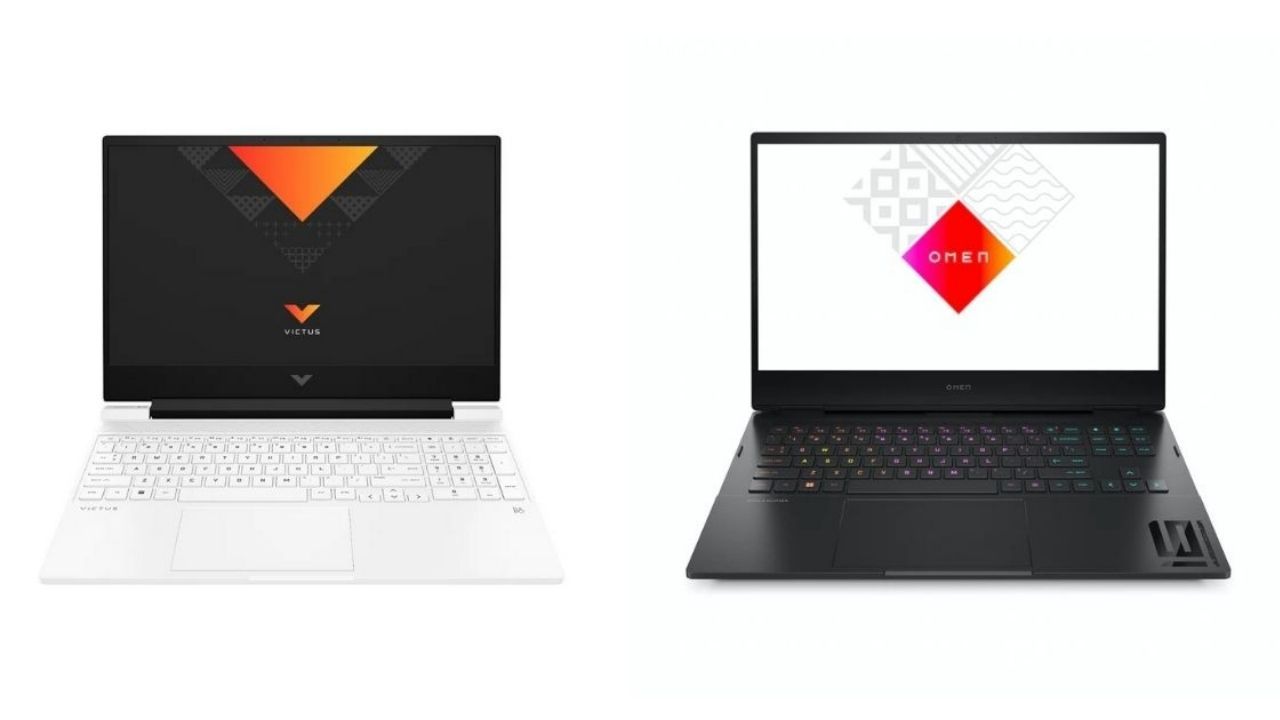 HP, like other laptop manufacturers, has updated its Omen 16 and Victus 15 gaming laptops with the newest Intel and AMD processors, as well as a few other improvements. The laptops also have modest design modifications, most notably a larger trackpad. 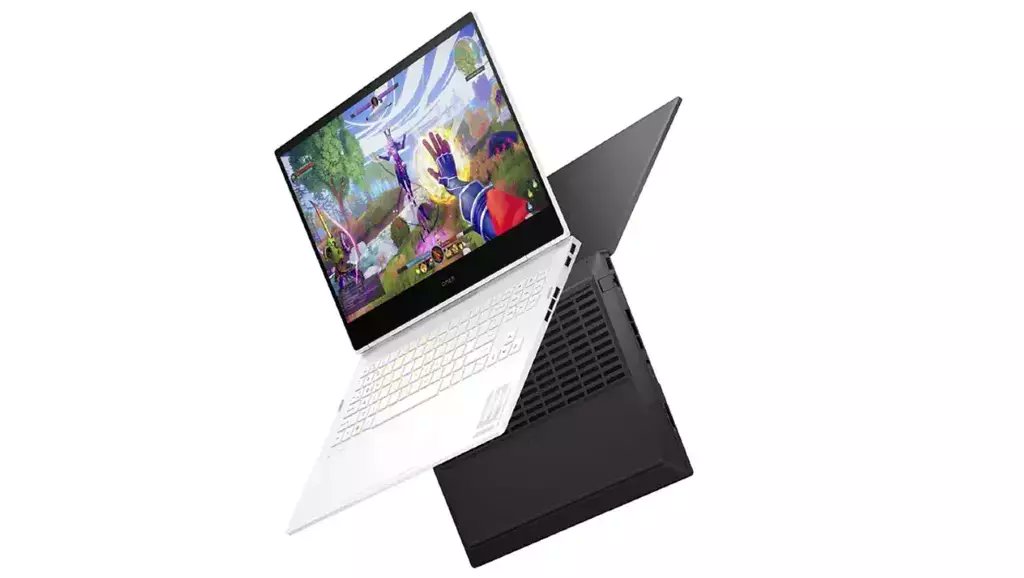 Except for the hardware differences, the Omen 16 is nearly identical to the 2021 model. It supports up to a 12th-generation Intel Core i9-12900H series CPU or an AMD Ryzen 9 6900HX mobile processor. It is also capable of housing an NVIDIA GeForce RTX 3070 Ti Laptop GPU. The laptop can also accommodate up to 32GB DDR5 4800 MHz RAM and up to 2TB of PCIe Gen4x4 SSD storage.

The new Omen 16 also has improved thermal performance and the OMEN Dynamic Power mode in the OMEN Gaming Hub to detect GPU and CPU capacity in real-time, as well as an infrared thermopile sensor, incorporated. This is supposed to boost CPU and GPU performance by 18% and 36%, respectively, over last year’s model.

It has a 16.1-inch IPS anti-glare display with a QHD screen resolution and a refresh rate of 165Hz. It also has Eyesafe display certification for reduced blue light, up to 300 nits of brightness, and sRGB coverage of 100 percent. 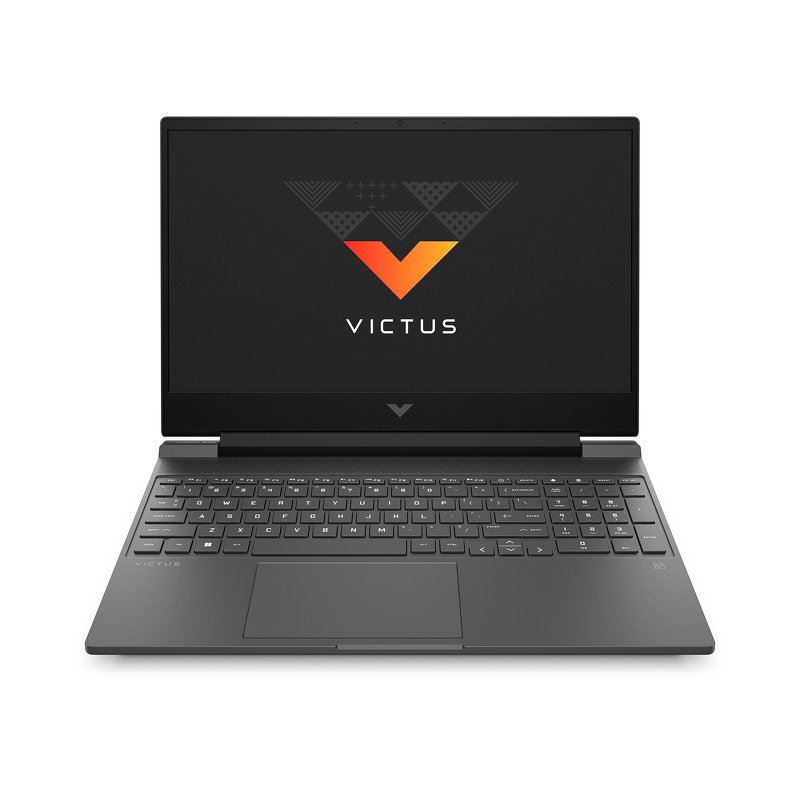 The HP Victus 15 2022 features a 15.6-inch IPS display with a refresh rate of up to 144Hz and a Full HD screen resolution. It is also certified by Eyesafe for low-blue light. The gadget is equipped with up to a 12th-generation Intel Core i7-12700H CPU or an AMD Ryzen 7 5800H processor, as well as an NVIDIA GeForce RTX 3050 Ti Laptop GPU with 2nd generation ray-tracing capabilities or an AMD Radeon RX 6500M GPU.

It also has up to 16GB of DDR4-3200 MHz RAM and 1TB of PCIe Gen 4 SSD storage. Aside from that, the laptop features one USB Type-C connector, two USB Type-A ports, HDMI 2.1, and Ethernet connections, as well as a combination audio jack and a multi-format SD media card reader. It runs Windows 11 Home and includes twin speakers with B&O audio, a backlit keyboard, and other features.

What’s the launched pricing for OMEN 16 and Victus 15

The HP Omen 16 starts at $1199.99, while the HP Victus 15 starts at $799.99. Both laptops will go on sale this summer at HP.com and Best Buy. Both new HP laptops include the Omen Gaming Hub with the new Optimizer function, Gallery, Rewards, Oasis Live, and OMEN Light Studio pre-installed.