Gucci and Adidas are receiving criticism in China for selling umbrellas that do not keep the rain out. People anticipated the ‘umbrella,’ which cost $1,290 (roughly Rs 1 lakh), to be waterproof. To the astonishment of potential buyers, the brands have made it plain that the umbrella should only be used to protect from the sun or for decorative purposes, as it will not keep out water. 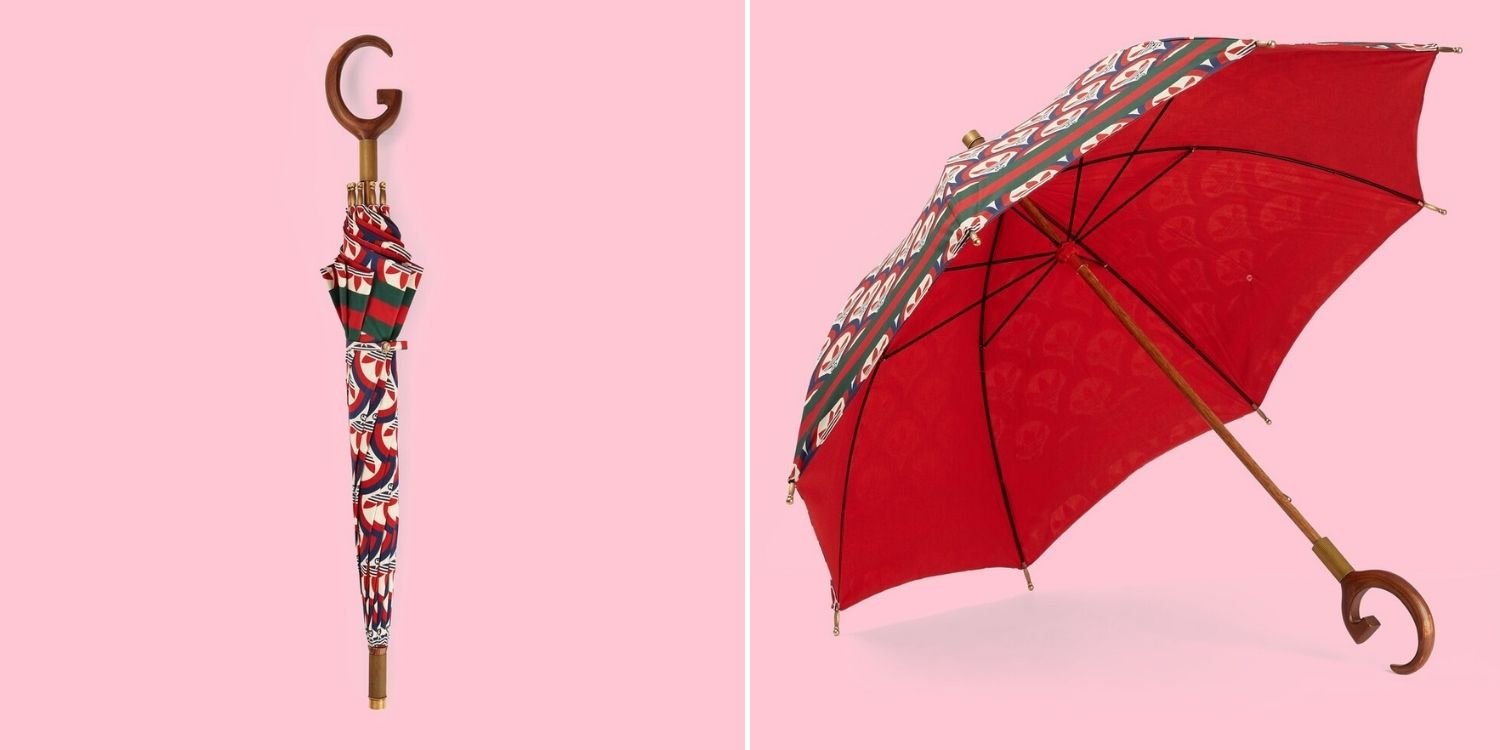 The umbrella is being marketed as part of a cooperation between Gucci, an Italian high-end luxury fashion firm, and Adidas, a sportswear brand.

The umbrellas, which feature a G-shaped handle and a print design that combines the insignia of both Gucci and Adidas, have aroused debate in China, which is on course to become the world’s largest luxury market by 2025.

However, luxury labels are being scrutinized more closely in China, as part of a broader pushback against extravagance sparked by Chinese President Xi Jinping’s “common prosperity” drive. Western brands, such as Adidas, have suffered in the face of rising nationalism, which has resulted in boycotts and preferential treatment for domestic firms.

I wonder what was going through their designers' minds…#Cliché #Stereotypes #China #fail pic.twitter.com/78LLMhTsZg

RT luxury: Gucci and Adidas are grabbing headlines in China for selling an 11,100 yuan ($1,644) umbrella that doesn’t even stop rain https…

Imagine buying a $1600 umbrella as a status symbol, discovering it doesn’t stop rain, then finding out it was never intended to work in the first place

I’d rather get publicly swindled out of $1600 in a low level ponzi scheme than be seen holding a gucci umbrella https://t.co/HD5uXZf51N

Is this real? 1500+$ for #Umbrella and you can not stop water drops.#Gucci #adidas #crazy #nftcollectors #lunaterra #BTC #irony

163 USD for an umbrella that doesn’t work will generate an outrage no matter where it’s sold.