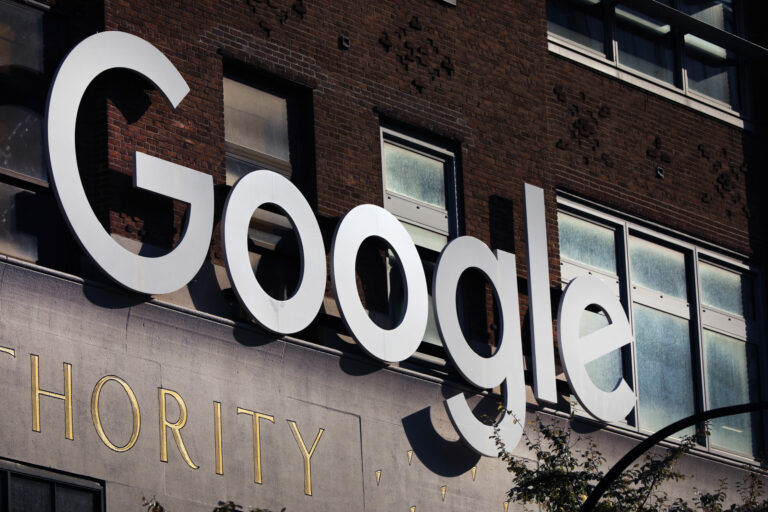 Google is finally doing something right, since news has it that the tech giant has approved 85% of the approximately 10,000 employee requests it received, asking permission to either relocate or work remotely, once offices reopen fully. This comes even after many staff members took to calling the company’s remote work policies “hypocritical,” after an exec who seemed to staunchly be against the idea of being away from the office (at least for the junior emplpyees) himself announced that he would be moving to New Zealand to work remotely.

Out of the thousands of requests received by Google, around 55% were about office transfers, with the remaining 45% seeking permission to work remotely. Out of these, applications from those employees whose job profiles include frequent face-to-face interactions with consumers, or those required to make use of specific equipments, were rejected, as per a report by Bloomberg.

Fiona Cicconi, the Head of Human Resources at Google, has said there exist “some organizations” who are striving to make in investment into the key sites of their growth, and are open to building “teams and critical mass” in those particular areas or “hubs” of interest. She has further added that the 15% of the applicants who were rejected, can re-apply for considerations pertaining to transfers or remote work.

Loads Of Problems On The Return To Office Front

It might, however, be noted, that these nearly 10,000 applications (and the 85% out of them for which Google approved the requests to relocate or work remotely) make up a small proportion of the company’s employees, the major chunk of whom are being asked to report to work at their original offices, once they reopen. And staff don’t seem to excited about the prospect.

Only last week, the Sundar Pichai-led firm had pushed back its return to office date following a spike in COVID-19 cases worldwide, thanks to the Delta variant. The original date for returning was set in September, while the new date is October 18.

Just last month, Google (or rather, a senior executive by the name of Urs Hölzle), had caused quite a frenzy among the company’s employees, upon the revelation that one of the tech biggie’s longest-running executives was planning to move to retire to New Zealand with his wife, in a bid to work remotely, after apparently having spent “years” doing on-site work. While he had assured staff that he would continue visiting their US-based office frequently so as to be on top of things, workers felt rather “cheated,” since Hölzle had been one of the strongest opponents of the idea of working remotely, especially when it came his juniors, and other lower-ranking employees.