Karan Bajaj, the founder of WhiteHat Jr, has resigned from his position of CEO of the company, one year after the coding platform was purchased by Indian ed-tech giant Byju’s. The company will now be headed by Trupti Mukker, the Head of Customer Experience and Delivery. The announcement of Bajaj’s departure from the Byju-owned firm was revealed by an internal e-mail issued to employees from Byju Raveendran himself. In an all-cash deal, Edtech unicorn Byju’s purchased online school coding startup WhiteHat Jr. for $300 million (~Rs 2,246 crore) in August 2020. 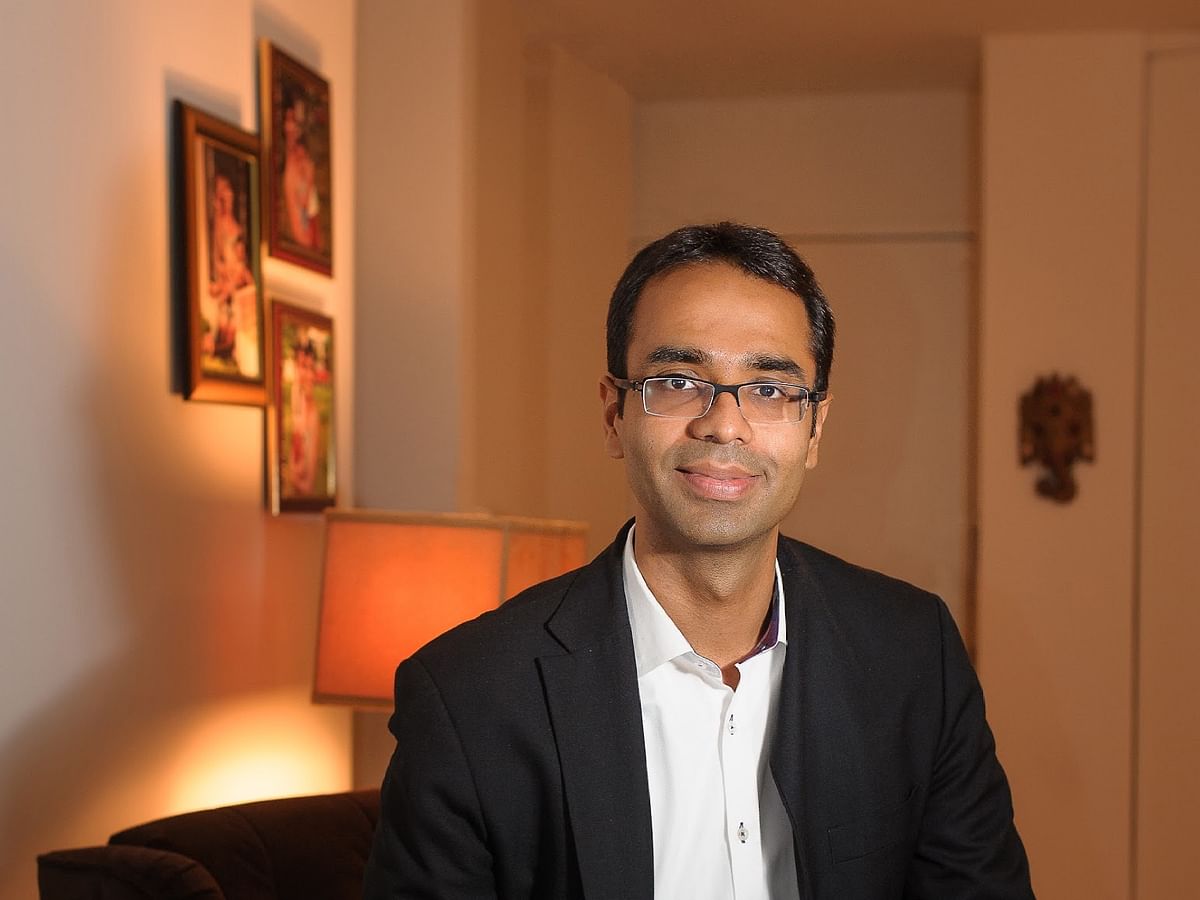 According to an internal email received by employees on Wednesday from Byju Raveendran, Founder, and CEO of the renowned ed-tech startup Byju’s, read, “Karan is now ready, as we had mutually decided at the time of acquisition, to progress to the next chapter of his life”. Furthermore, Bajaj also announced his exit on LinkedIn.

Bajaj founded WhiteHat Jr in 2018 with the goal of educating children into innovators rather than passive consumers of technology. WhiteHat Jr is a mathematics as well as a coding learning platform that has expanded into 1:1 online video lessons and introduced a physical-digital integrated coding curriculum to Indian schools, with the goal of educating 10 lakh kids by the end of the next academic year.  Byju’s owned coding platform has also expanded itself in Brazil, Mexico, Australia, and the UK beyond India and the US.

Trupti Makker, the next CEO of WhiteHat Jr is Bajaj’s classmate from the Indian Institute of Management in Bangalore. Bajaj further stated in his LinkedIn post that Makker’s competent, compassionate leadership will enable thousands of women to enter the mainstream workforce as WhiteHat Jr/BYJU’S FutureSchool expands into new countries and courses.

Bajaj has written 3 bestselling books, all of which have been published by HarperCollins-India and Penguin Random House: Keep Off the Grass, Johnny Gone Down, and The Seeker. Bajaj, an IIM-Bangalore alumnus, previously worked as the CEO of Discovery South Asia. He has also worked with P&G, BCG, and Kraft Foods Group.

In the last six months, Byju’s has invested more than $2 billion on four acquisitions, including the roughly $1 billion buyout of offline tutor Aakash Institute. It confirmed last week that it had acquired Great Learning, a professional and higher education platform, for $600 million in cash and equity. It has previously spent $150 million for the acquisition of a smaller competitor, Toppr, and is now considering absorbing the test prep company Gradeup.