John Krafcik was a CEO for five years on Google’s autonomous driving project, Waymo. While working in the company, Krafcik was most appreciated by other EV automakers. Gladly, John Krafcik will be an advisor, though mainly focusing on family and other life matters. 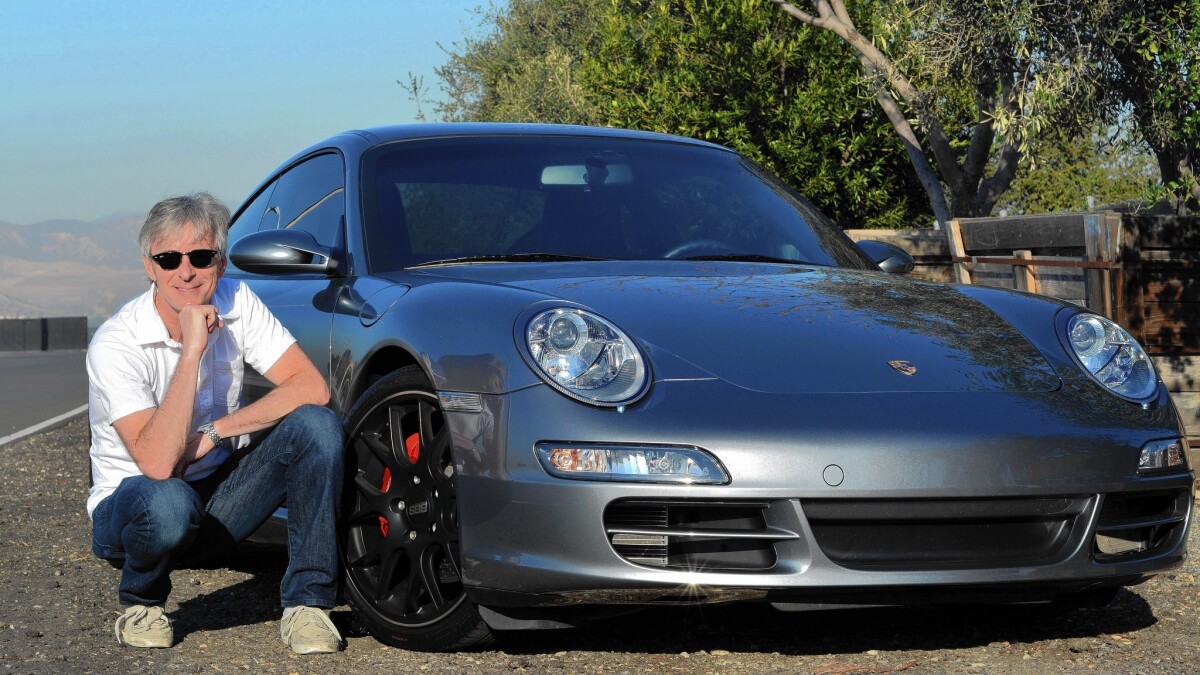 What John has to say..

The CEO announced his step down on April 2nd. Which led to autonomous driving car investors being moved by what John Krafcik had to say about his step down.

In a Linkedin post, John Krafcik said, “Google reached out to me in March 2015 with an intriguing opportunity to lead a small project working on autonomous vehicles. The technology seemed a promising way to improve road safety, something I’d been focused on in my prior work in the automotive industry,”

So much for going back through the past, everyone conveyed their best wishes for his life in the future. Additionally, on a blog post, he commented, “After five and a half exhilarating years leading this team, I’ve decided to depart from my CEO role with Waymo and kick-off new adventures. To start, I’m looking forward to a refresh period, reconnecting with old friends and family, and discovering new parts of the world,”

On Twitter, John Krafcik retweeted Wymo’s post with a four replies thread. It was all about how productive the team was throughout the years. Furthermore,  John was working in Ford prior to Google’s autonomous project. His in-depth ideas on technology are greatly appreciated in the EV world.

After 5 exhilarating years leading this team, I’ve decided to depart from my CEO role at Waymo & kick-off new adventures. To start, I’m looking forward to a refresh period, reconnecting with old friends & family, and discovering new parts of the world. /1 https://t.co/cP2tZTQdu0 https://t.co/doPoW6wWli

In a statement given to CNBC, they said, “We’re committed to working alongside you to build, deploy and commercialize the Waymo driver and drive the success of our incredible team and this company. We’re energized by the road and opportunity ahead of us.”

So far, in Waymo’s journey, the self-driving unit was open to certain people in Pheonix. Around a thousand people received the chance to experience the autonomous car. Though it was during the pandemic in October 2020, the car made it to reach out to a couple of people. Also, there is more advancement needed for the car, and Waymo has a long way to go. However, under John Krafcik’s leadership, the company did come very far along in five years.