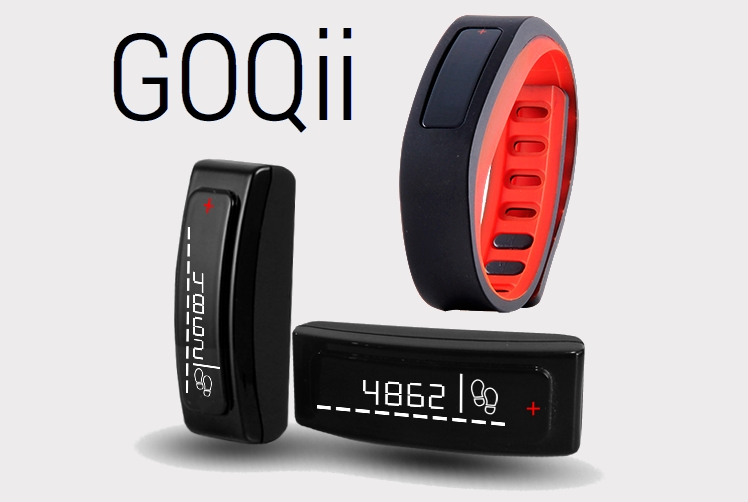 10 February, 2016, Mumbai: In order to strengthen its team, GOQii a wearable tech startup has acquired and undisclosed funding from Edelweiss, Mumbai-based financial service firm, reports ET. The investment has come at a valuation of Rs 300-400 Cr.

Commenting on the development, Vishal Gondal, Founder, GOQii said, “The investment is likely to be closed this week, and that Edelweiss has come on board as a ‘strategic partner’. The funding will be used to scale up the company’s operations in new markets such as US and China, expand into different business segments and develop new technologies.”

The company came into existence in February, 2014 and it is a brain child of Vishal Gondal. It provides smart wearables that track users’ step, sleep and many other physical activities. GOQii’s app is a multi-connect software and can bond with around 35 major fitness brands including Jawbone, Fitbit, Garmin, Moov, Misfit and Sony.

However, company charges an access fee to get assistance from  its coaches which is Rs 3999 for three months, Rs 6999 for six months and Rs 11, 9999 for one year. GOQii has managed to pull in some of the biggest players such as Mahindra and Mahindra and Hindustan Unilever along with firms such as TCS, Wipro as its active customers.