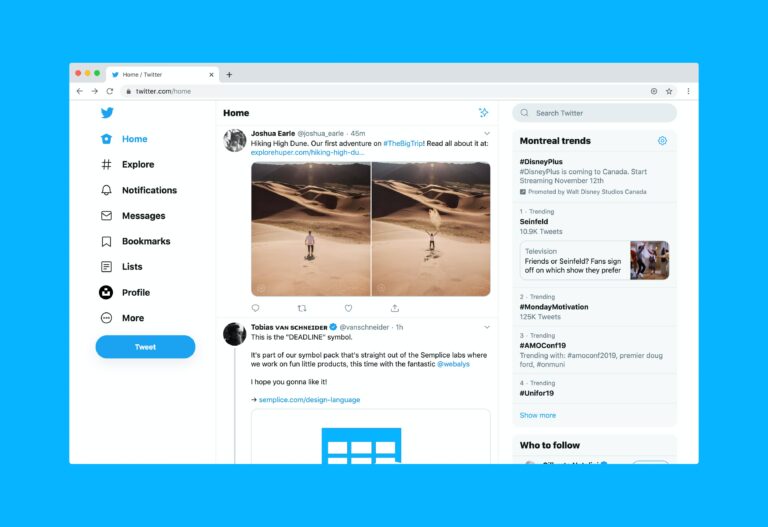 Elon Musk’s $44 billion offer to buy Twitter has been approved by the social media platform, putting one of the world’s richest men in a position to buy one of the world’s greatest digital companies. The announcement raises the possibility of Twitter relocating to Texas.

Governor Greg Abbott seemed to be hoping for this outcome. “Bring Twitter to join Texas, SpaceX, and the Boring company,” he tweeted at Musk on April 25.

A move to the Lone Star State, namely Austin, is not out of the realm of possibility. Tesla already has a presence in Austin, and Musk is expected to bring SpaceX and his other firm, Neuralink, as well.

Twitter’s headquarters are currently in San Francisco. Some industry experts, however, argue that because Twitter is a virtual corporation, there would be no reason to relocate its physical location.

Musk has promised a number of changes to Twitter. He’s vowed a kinder approach to police content on the social media platform, which has been working for years to remove hate speech and harmful behavior.

That begs the obvious question: Will Musk relocate Twitter’s corporate headquarters to Austin, which has increasingly become a hub of operations for him and his firms, after the deal is completed?

Musk’s pursuit of Twitter has been underway for weeks, and the company’s board of directors approved the $44 billion sale on Monday.

With Musk owning Twitter, industry analysts and Austin-area tech officials say it’s not out of the realm of possibility that he’ll relocate the company’s headquarters from San Francisco to Austin, or at the very least establish a much larger corporate presence for the company in central Texas, which has become a focal point for Musk’s businesses.

Musk is also planning an expansion of his aerospace company SpaceX in Austin, as well as a prospective Neuralink office and the relocation of his private foundation’s headquarters to Austin.