Govt committed to privatization of public sector banks In the Union Budget for 2021-22, the government announced its intent to take up the privatisation of two PSBs in the year and approved a policy of strategic disinvestment of public sector enterprises. 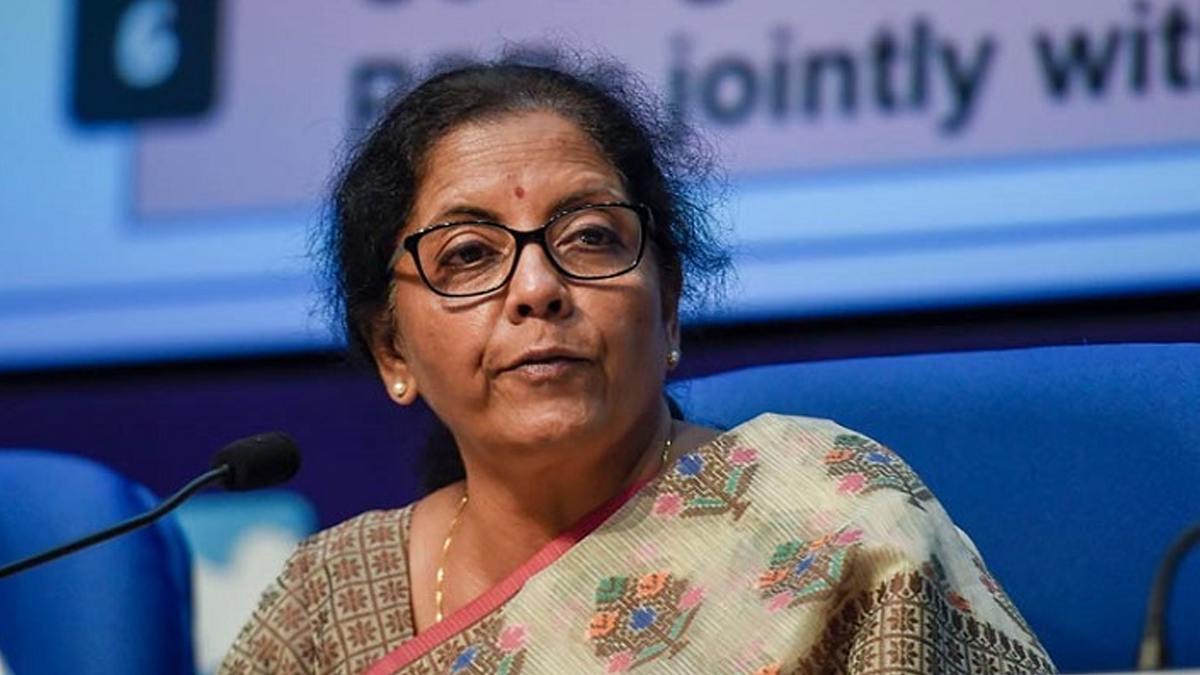 The government is on course with the privatization of two public sector banks (PSBs) and will take appropriate steps in the coming months, sources said.

In the Union Budget for 2021-22, the government announced its intent to take up the privatization of two PSBs in the year and approved a policy of strategic disinvestment of public sector enterprises.

According to sources, the government is committed to the privatization of two public sector banks and it is on course.

Besides, sources also said the divestment of BPCL is also on the card and fresh bids will be invited.

Sources said that the government had to cancel the sale as only a single bidder was left in the fray.

The government had planned to sell its entire 52.98 percent stake in Bharat Petroleum Corporation Ltd (BPCL) and invited Expression of Interest from bidders in March 2020.

At least three bids came in by November 2020 but only one remains after the others withdrew from the race.

On the strategic sale of Container Corporation of India (Concor), sources said, there are some issues and the process would be undertaken after those are resolved.

The Cabinet, in November 2019, had approved the strategic sale of a 30.8 percent stake, along with management control, in Concor out of the government equity of 54.80 percent. The government will retain a 24 percent stake post-sell-off but without any veto powers.
The government think-tank NITI Aayog has already suggested two banks and one insurance company to the Core Group of Secretaries on Disinvestment for privatization.

According to sources, the Central Bank of India and the Indian Overseas Bank are likely candidates for privatization.

As per the process, the Core Group of Secretaries, headed by the Cabinet Secretary, will send its recommendation to Alternative Mechanism (AM) for its approval and eventually to the Cabinet headed by the Prime Minister for the final nod.