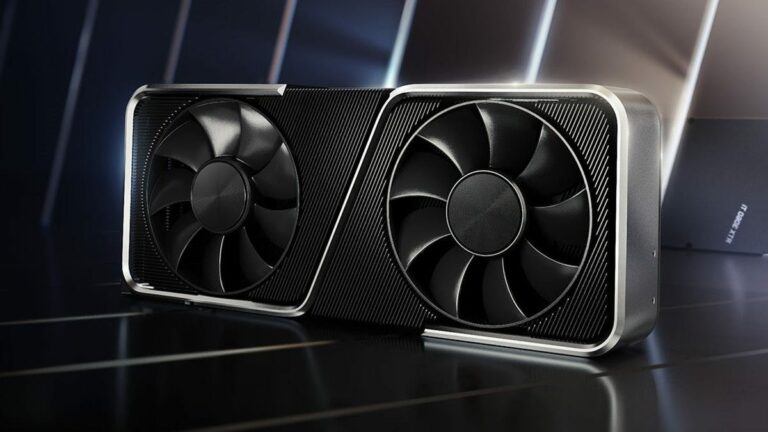 GPU shipments raised by 25 percent for 2021 even with chip shortage Despite a chip scarcity, GPU shipments increased by 25% for 2021, here is everything you should know:

Despite a continuing chip scarcity, graphics card shipments climbed by almost 26% year on year. This begs the question, where are all these additional units going since obtaining a new graphics card is so tough right now?

According to market research conducted by Jon Peddie Research (JPR), shipments of discrete graphics cards climbed by about 26% this year. Nvidia and AMD shipped 12.7 million cards in 2021, an increase of almost one million over the previous year.

This only pertains to add-in boards (AIB), or specialized cards found in desktop PCs, servers, workstations, scientific equipment, and crypto mining farms. Integrated cards, which are commonly seen in low-cost systems, were not included.

The growth in shipments may also be seen from quarter to quarter. GPU shipments climbed by roughly 11% compared to the prior quarter. This is still less than the previous year, as the same quarter last year witnessed a 17 percent spike.

Obtaining a graphics card has been quite difficult in the previous year. It’s almost impossible to find one at MSR. Notwithstanding the fact that many people want to get their hands on one of the best graphics cards available, there just aren’t enough to go around. Many of the most famous GPUs, such as the RTX 3080, continue to sell for up to 300 percent of their MSRP. On rare occasions, retailers sell these cards at low prices, but they sell out in seconds.

The chip scarcity is undoubtedly a factor in how difficult it has been to get a new GPU, but with the rise in units supplied, it appears that there is more than one side to the problem.

What happens if these graphics cards do not reach the consumer market at their targeted price? The answer appears to be straightforward: into the hands of scalpers and bitcoin miners.

Several GPU restocks are rapidly acquired by bots and scalpers, who subsequently resell them at a higher price. As a result, many would-be PC builders must choose between spending a lot of money on a new GPU or not getting one at all. Despite the market’s increasing volatility, crypto miners continue to invest in cards since mining is still profitable.

Experts from Intel, Nvidia, and AMD all think that the GPU shortage will persist for at least another year. We can only hope that with the upcoming release of new graphics cards from across all three makers, at least some of these fall into the hands of genuine PC users.