Food delivery platforms Grubhub and DoorDash have been sued by the city of Chicago, over allegations of using “deceptive and unfair tactics” during the pandemic, which are said to have hurt the business prospects of restaurants. The two suits allege that the aggregatory services indulged in misconduct, such as making false advertisements about delivery services for restaurants with seeking their consent, hiding costs added to meals, and charging misleading fees to consumers.

Mayor Lori Lightfoot has said that the situation is “deeply concerning and unfortunate,” with the companies taking advantage of customers and restaurants alike. The suit has been filed by her alongside Kenneth Mayer, Commissioner of the Acting Business Affairs and Consumer Protection (BACP), and Celia Meza, counsel of the corporation.

The BACP had apparently collaborated with the City of Chicago Law Department to claim that the firms had used unfair trade practices. They have drawn largely from other lawsuits that have been filed against the platforms, as well as many public controversies.

Take, for example, Grubhub’s suit, which claims that the “Supper is Support” discount by the company was very deceptive, forcing the nationwide issuance of “corrective statements.” Another target has been the publicizing of phone numbers by the service, which quietly add their fees while directing consumers to restaurants. “Imposter versions” of restaurant websites have also been singled out.

Needless to say, Grubhub has denied the accusations, claiming that it is “deeply disappointed” by the “baseless lawsuit.” The firm has also said that it remains confident that it will prevail during the upcoming legal battle. Phone orders have apparently been discontinued as of August 23, but users have the option of making Grubhub orders through representatives on the phone. The alleged websites have also reportedtly been dropped.

DoorDash, meanwhile, has been accused of maneuvering around the 15 percent cap in Chicago, by charging a $1.50 “Chicago Fee.” The name has allegedly confused many customers in believing the money was being demanded by the city itself. Also alleged is the solicitation of “tips” to pay the existing wages of drivers, instead of using the same as bonuses. 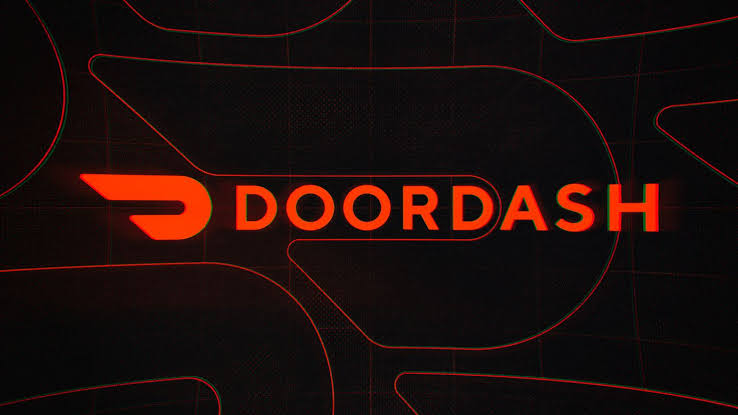 The company too, has taken to staunchly refusing the claims, calling the lawsuit a “waste of taxpayer resources.” It adds that during the pandemic, it has tried its best to help, through waiving fees for restaurants, or providing direct grants worth $500,000, and even creating stronger earning opportunities.