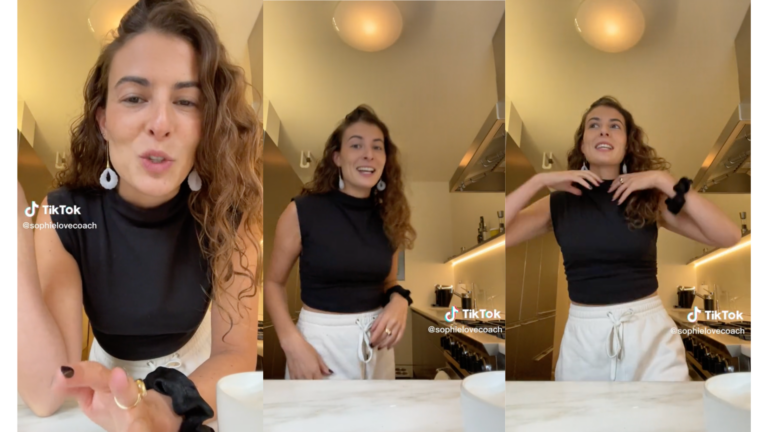 A tiktoker, Sophie, recently shared an experience of hers which is frickin unreal. Like when I share the story and ask you what the chances are of all these things happening at once, you wouldn’t have an answer probably. The girl travels to Berlin to meet a guy and stay with him, but he dumps her midway during her journey. 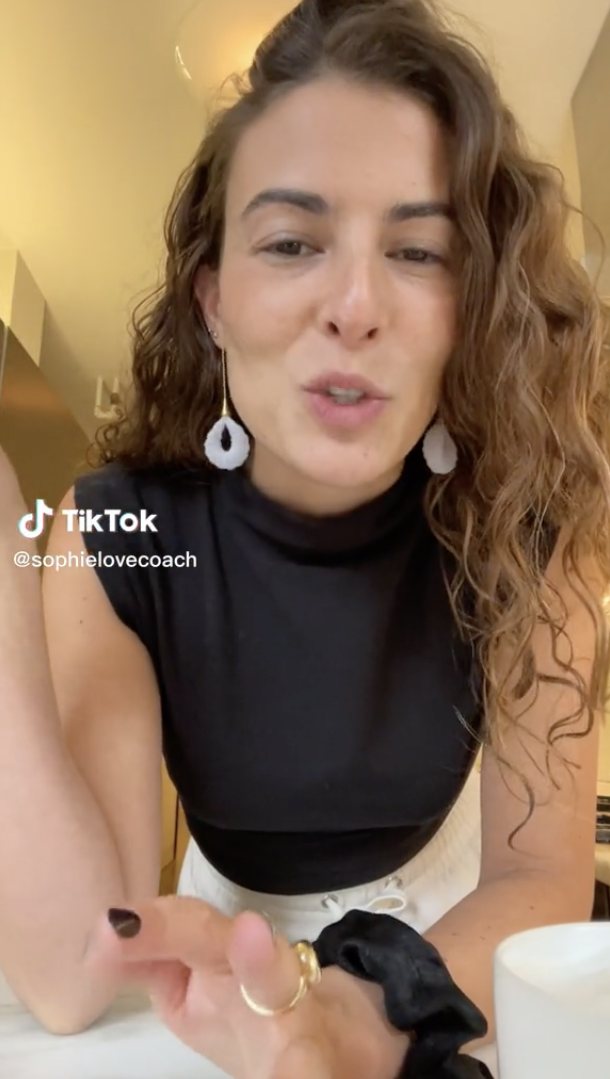 She starts off by saying, “So I flew on a one-way flight to Europe for this guy. I’ve known him for like 10 days. We had this whirlwind romance—met him at the farmers market. It was a vibe.”

Sophie was invited by this guy to stay in Berlin with him for the summer, and she also wanted to do it. So, as she was travelling, the night before the flight to Berlin from Barcelona, the guy facetime her.

He says, “I met someone else. Don’t come to Berlin.”

She hung up the phone and wondered what just happened while sitting in her friend’s room.

Sophie says, “I am just like, wow. I’m in Europe alone. I have no plans. I have nowhere to be. Well, like, what awaits me? Adventure Time. I was stoked.”

She does think that many people might have viewed this situation adversely, but she had a different perspective. Sophie was excited, not heartbroken.

She believes if it was meant to be, it would have been meant to be. Since he found another girl, and probably an amazing one. So good for him. 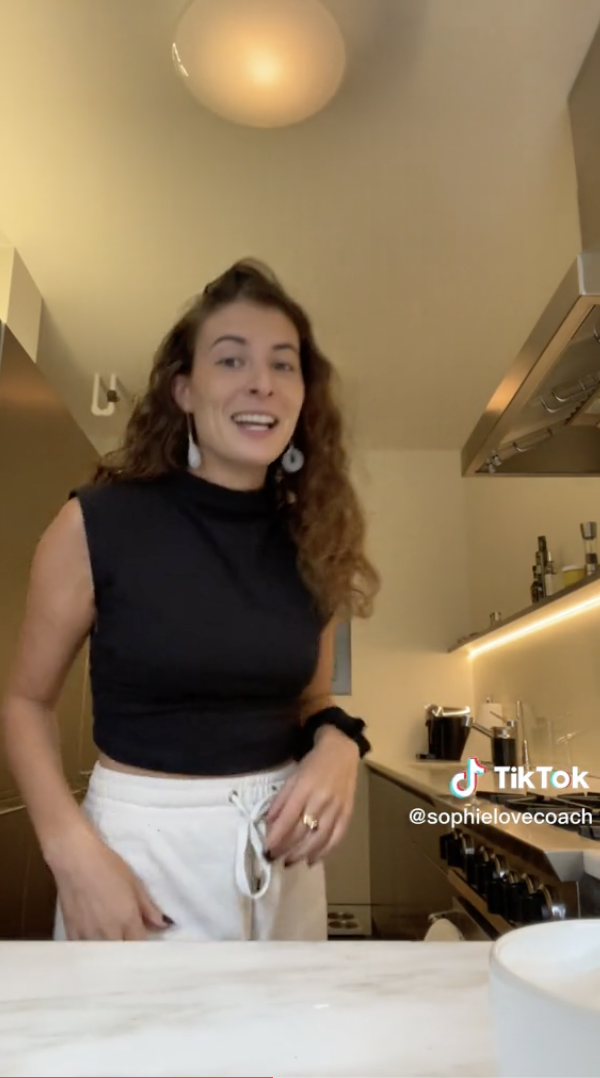 Things don’t slow down here, she gets on the plane and reaches Berlin the next day.

Sophie says, “I literally don’t know where I’m gonna stay. Like, I figured this out. So I land, I take the train into town, I’m walking down the street, and I bump into a guy from my high school who I didn’t even know lived in Berlin.”

She couldn’t even remember his name, but they were in the same cross-country team in high school.

The guy from high school also recognized Sophie and invited her to a dinner party they were having that day.

What happened after that is even more amazing.

She says, “So I’m at this party reconnecting with all these people. I turned to the girl from my high school, and I was just like, hey, I’m in Berlin. I have no idea what’s going on. She’s like, hey, I’m going out of town for the month. Why don’t you stay at my place?”

Sophie got a place to stay for a month just like that. Her high school had a great studio where she could stay for free for a month. 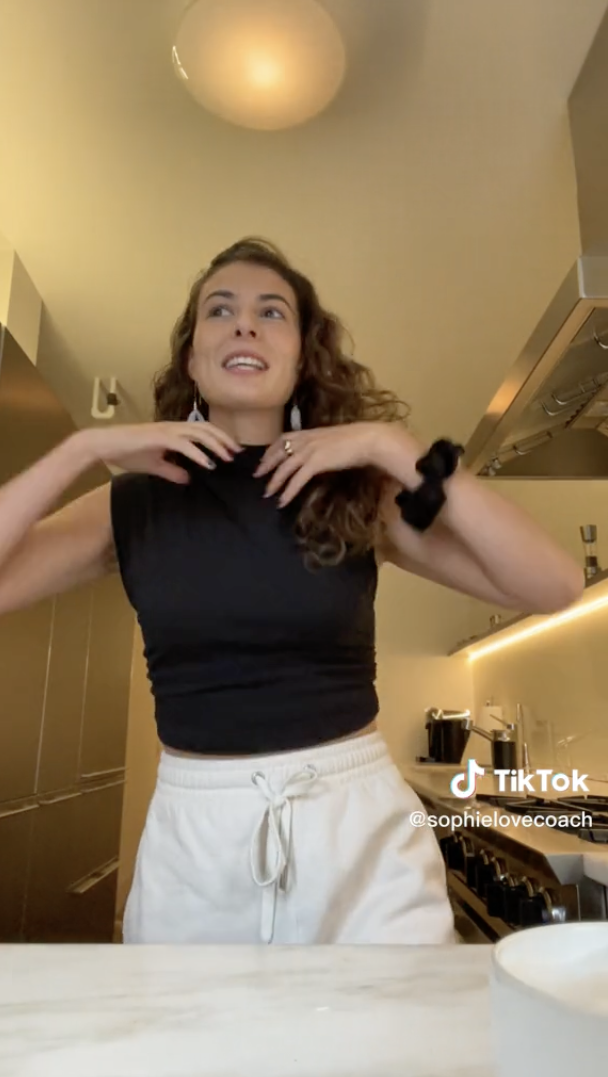 That month passed by quickly, and Sophie also met the guy she first came to Berlin for and also the new girl he’s with now. She actually vibed with this new girl.

Sophie says, “You know, anyway, the amount of synchronicities and just like incredible opportunities that opened to me because I was like trusting in the flow. I mean, you cannot make that stuff up.”

Literally, the day that she got there, she fell into a party with really cool people who, like, supported her.

Sophie ended up staying in Berlin for six months like it was one of the coolest chapters of her life.

Finally, she says, “so, if a guy invites you on a one-way ticket to go live with him, go.”

the end tho #storytime #synchronicity

What are your thoughts as the guy dumps the girl midway as she travels to Berlin, but that turns out to be one of the best chapters of her life? Let us know in the comments below. And, if you found our content informative, share it with your family and friends.

Also Read: “You have been hijacked”, most people aren’t fat because they are lazy!