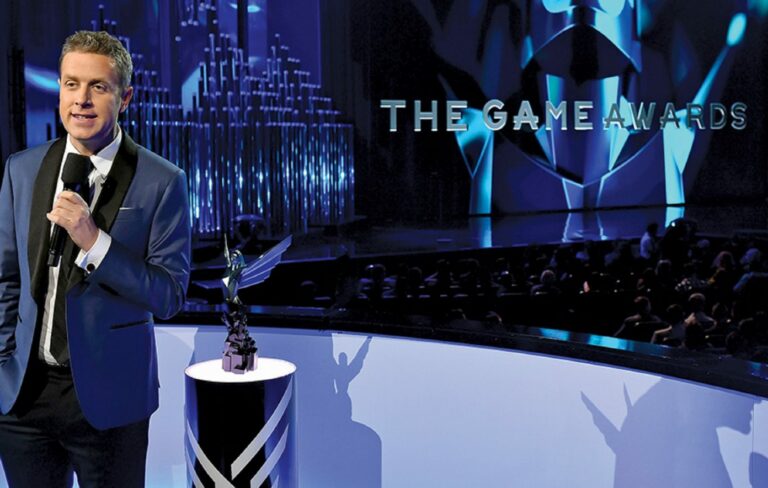 According to host Jeff Keighley, The Game Awards 2022 will be a significantly shorter event compared to last year, though Keighley suggested we will see 30–40 games showing new content during the Dec. 8 event. Despite those comments, host, and organizer Geoff Keighley has already told there will be about 30-40 games featured at The Game Awards, calling this year’s event the biggest show to date, in an interview with Epic Games. It was fascinating to see Keighley discussing the range of games to be announced and showcased at the 2022s show.

Keighley also confirmed that, as is only natural with the show being a lot shorter, there would be fewer announcements and gameplay reveals. While there are still a handful of gameplay announcements, trailers, and the like, Keighley also played down expectations, saying viewers should expect fewer major games to appear at this year’s Game Awards.

Thousands of fans in the room. Millions watching online.

Here's this year's hype promo I personally edited to get us in the mood.

As reported by VGC, Geoff Keighley confirmed during one of his recent twitter audio space streams that the Game Awards presentation this year will be slightly shorter, a measure taken while listening to gamers’ feedback from last year, we are going to be seeing a far more condensed show which can manage awards and announcements in a shorter timeframe.

He said in his recent Twitter Audio Space stream that The Game Awards 2022 is going to have changed this year because of the viewer feedback. The upcoming show is set for Thursday, Dec. 8, and leading up to the event, Keighley hosted one of his usual Twitter spaces audio streams, in which he revealed a few details of the upcoming show.

The Game Awards are one of the last significant games events that happen at the end of every year, and the 2022s show is scheduled to go down Thursday, December 8. The Game Awards has hosted a number of major announcements aside from actual awards, although many fans criticized its length, which in most years will be in excess of 3 hours. As reported by VGC, host, and organizer Geoff Keighley has apparently taken on board some tired-eyed feedback from viewers and media types at TGA, suggesting that this year’s show should be a bit less of a bore.