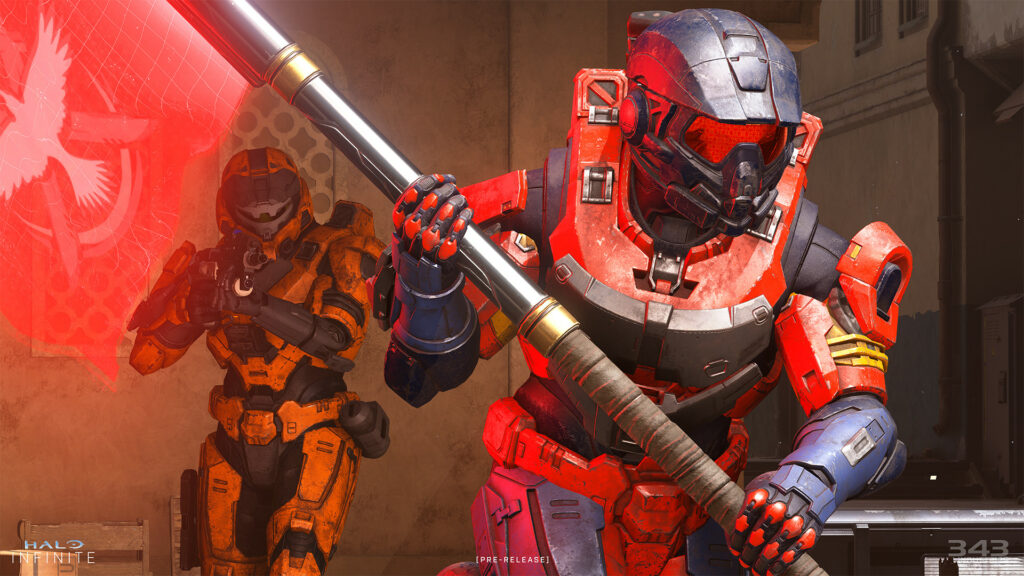 The minimum requirements for the system have been revealed on the Steam side of the Halo Infinite, and it looks like some PC gamers will need to upgrade their devices. When it comes to minimal specifications, this is good news for some of the most burdensome gaming PCs and laptops that have been purchased in recent years. This gives many of us hope that the additional years of development will be put to good use, enabling 343 Industries to create an impressive title for the future, and the system requirements listed on the Steam site should make this possible.

For Halo Infinite with the recommended system requirements, you will need a Core i7-9700K or Ryzen 3700X processor in conjunction with an RTX 2070 or RX 5700 XT graphics card. While there is a variety of powerful hardware available that will allow you to absolutely beast up the detail and touch insane frame rates, I think a combo of Ryzen 9 5950X and GeForce RTX 3080 Ti will absolutely run the game on its highest settings. The minimum specs need an AMD RX 570 or an Nvidia GTX 1050 Ti graphics card, there is no say of exclusive 30-series cards by Nvidia. You don’t have to worry about these requirements when you get the game on Xbox Live.

The game will be available on Xbox One and Xbox Series X, which means it is in some ways a cross-gene title. However, if the game is running on older hardware, you will need a high-end PC to play it in the highest settings. Ultra-wide and super-ultra-wide support requires a PC at the upper end of the PC spectrum, so a powerful graphics card is required to power it.

The commercial for the official next mainline entry in the long-running franchise Halo Infinite has a Steam page that reveals the minimum and recommended requirements required to run the game on the PC. Halo Infinite is currently available on the Steam Store site for pre-order and we know now the official system requirements for the game that is released during the 2021 holiday season.

Many fans were concerned about the specifications required to run Master Chiefs’ latest adventure on its first next-generation hardware, but Halo Infinite is the official Steam page that confirms that fans don’t need the latest hardware for the game, and it’s here to help. The sky-high system requirements for Halo Infinite are a bit strange considering that it is a cross-platform game, but only available on Xbox One. That’s because of the hefty hardware the game offers for the Xbox X and S series as well as the more powerful Xbox One X.

Developer 343 Industries says that Halo Infinite is specifically designed for PCs as it offers advanced graphics settings such as dynamic scaling, variable frame rates, 120% triple-key binding, and support for ultra-wide and super-wide monitors. Halo Infinite will also offer cross-play and cross-save through the Xbox app, and anyone playing the game will be included in the Xbox One app and Game Pass for launch. 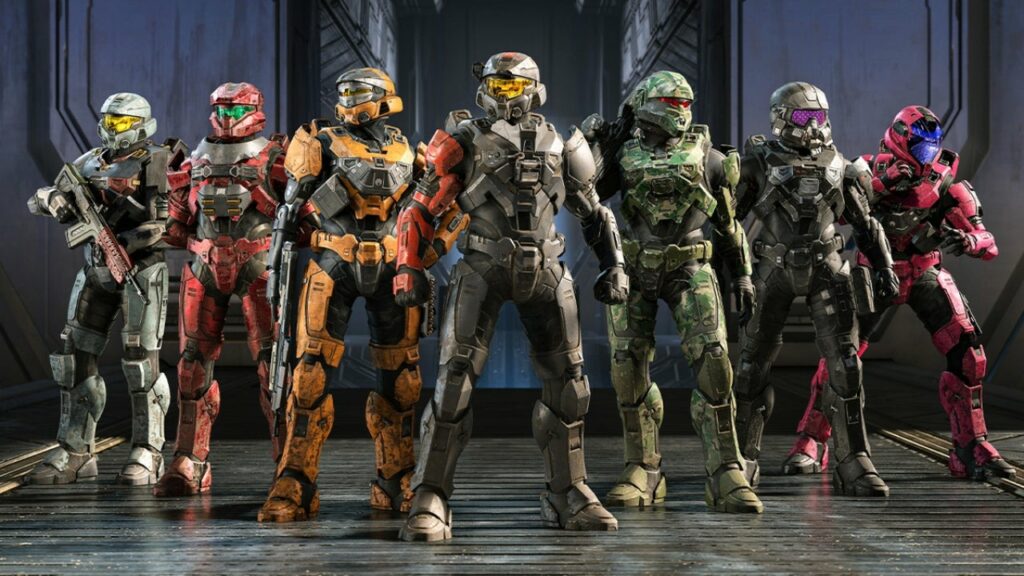 After the release of the single-player campaign and the multiplayer suite, players will be able to access the campaign for Xbox Series X / S, Xbox One, and PC starting on December 8. Campaign mode will be included in the Game Pass, while multiplayer will be able to play for free. Halo Infinite will be available on Xbox One, Xbox Series S, and Xbox One X consoles as well as on Windows PCs.

Interestingly, the recommended minimum graphics cards match all the hardware on the PS5, Xbox Series X, PS4, and Xbox One. The RTS capabilities of the Nvidia RTX 2070 and the AMD RX 5700 XT are both powerful cards in themselves and should be enough to push the frame rate of games to the limit. The remaining minimal PC specifications for Halo Infinite are fair enough for new PC players who want to purchase the newly released components, but the minimal CPUs and GPUs are no longer available and therefore become more expensive.

The Halo series will continue the adventures of Master Chiefs. One can safely assume that the minimum requirement is 1080p at 30 fps in the lowest settings, while the recommended specifications are 1080p 60 fps with high beam tracking. For the first time in the franchise, Halo Infinite’s multiplayer will be free-to-play, thus reaching a large portion of the audience.

Master Chiefs’ latest adventure for its next-gen hardware doesn’t require a beefy rig. Halo Infinite, which can be played for free, has these minimal and recommended hardware specifications. Spartan commander Laurette Agryna, who is responsible for recruiting recruits, is an integral part of the ongoing history of the games and players must train under her direction before jumping into Halo Infinite’s free-to-play multiplayer.