Ohio-based EV maker Lordstown continues to struggle to keep up with cash issues. Appoints a new CEO who has experience with automotive giants, possibly so that they can solve the cash flow problems. As announced, Daniel Ninivaggi is to be the next CEO of Lordstown Motors. 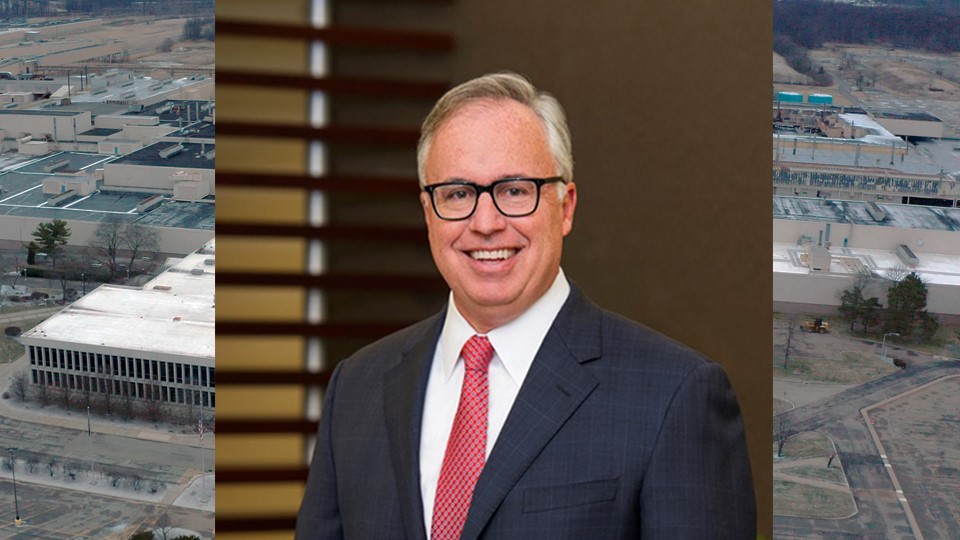 Former CEO Angela Strand was the only CEO from mid-June after  Steve Burns was relieved from his duties. Angela Strand will be acting as the non-executive chair of the board. As Ninivaggi comes to the company, the company hopes to get hold of its problems as an expert in the automobile industry.

After being a notable executive for nearly 7 years in the post of Director of Hertz Global Holdings, Inc Ninivaggi will be CEO of Lordstown. The announcement came as Lordstown filed an 8-k form that indicated that they made changes to executives. The filing stated,

In June the company stated that they are struggling with cash generation. Without cash, it would be difficult to start production of their electric pickup. They mentioned it as there is substantial doubt in starting production by June 2022. Lordstown owns a 6.2 million square foot factory in Ohio.

As they appoint a new CEO, they also added further details. Ninivaggi will be receiving an annual salary of $750,000 and an award of 700,000 stock options which is different from the other 700,000 restricted stock options.

In the first quarter this year, the company lost a substantial amount, around $125 million. Later lost $233.4 million in the second quarter. With their cash on hand being around $365.9 million and not being able to generate more, there is not much possibility of starting production. Additionally, Steve Burns is known to have stepped down as an internal investigation showed that there are issues with the accuracy of the pre-orders. Additionally, it was also known that the endurance of the vehicle was not as much as the company stated.

Ninivaggi already oversaw various disciplines in the automotive industry. The company is yet to develop, receive approval and then start production. It would be remarkable if Ninivaggi could turn things around and make things happen.