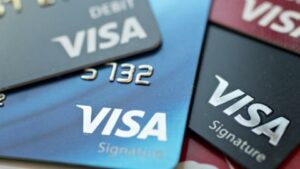 The chief executive of the credit card giant, Alfred Kelly provided a statement regarding this new development. He stated how the suspension of Visa benefits to TrafficJunky would be in accordance to the court’s verdict till any future developments.

What could this development lead to?

Though it may take years for the court to come to a decision, Visa currently holds firm disagreements towards the judge’s call to refuse the dismissal of the case. The CEO stated how the company fell victim to mischaracterisation of its actions, values and roles, and how the accusations contradict Visa’s morals.

Additionally, Visa is planning to present proof in court depicting its side on the entire situation, proving its focus on the maintenance of its users’ and its own values.