C. Vijayakumar, the CEO of HCL Technologies Ltd, is expected to receive up to $10.8 million per annum for the next five years, besides the annual $4.38 million in salary benefits, making him the highest-paid executive in the Indian information technology services industry. 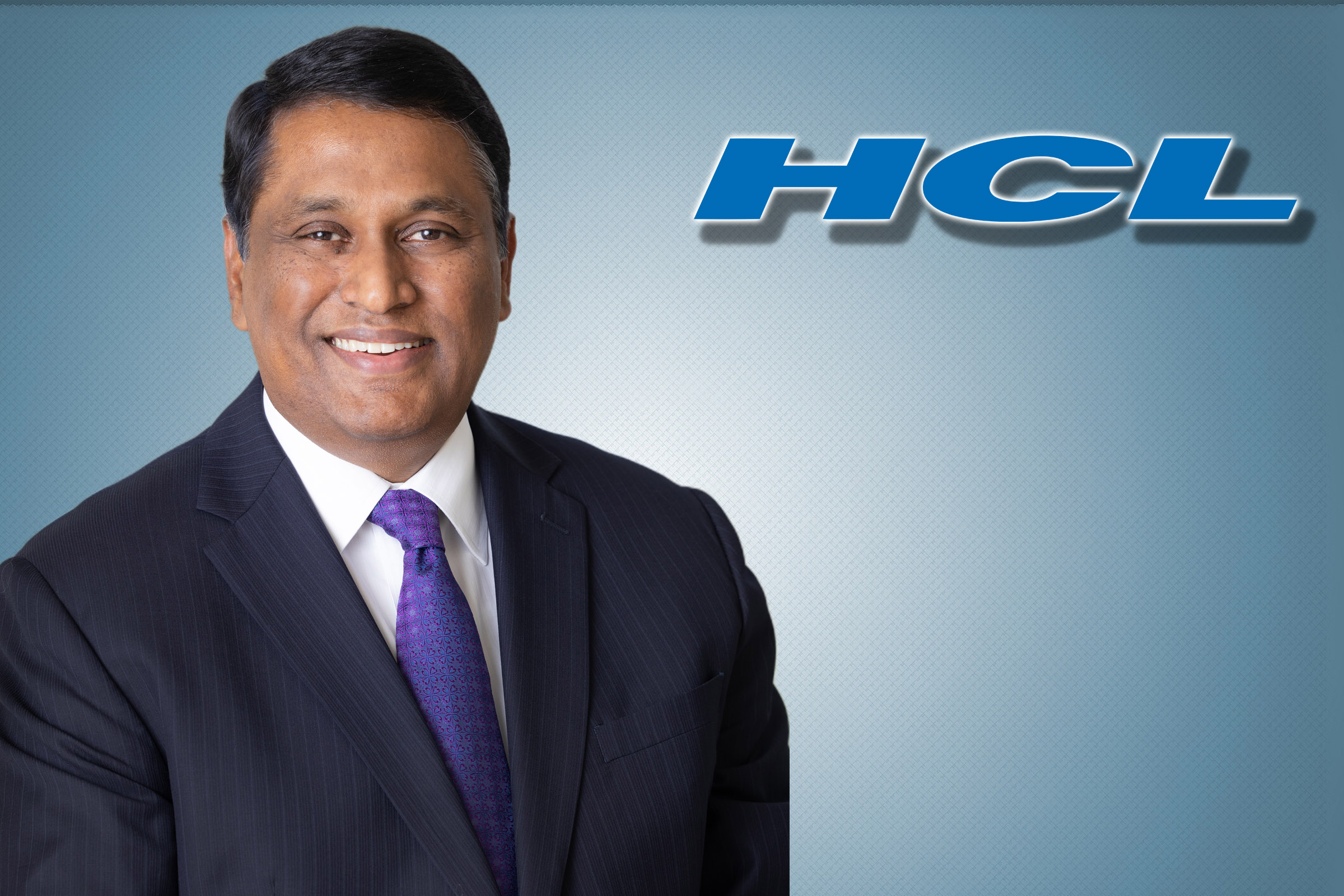 The remuneration hike also illustrates that the country’s third-largest software supplier has moved away from its long-standing reputation as a cautious paymaster. Vijayakumar has been the company’s CEO since October 2016, but he was not a participant of the 12-member board of directors. HCL founder Shiv Nadar stepped down from the board last month, allowing Vijayakumar to take over as managing director.

In the annual report, the Chief Executive Officer of Noida-based HCL Technologies first mentioned his remuneration. Vijayakumar will enjoy a $2 million annual base salary, up to $2 million in variable remuneration, and $384,000 in allowances as well as other benefits for the fiscal year ending March 31, incorporating his total compensation to $4.38 million. In addition, over the next five years, he will receive $31.5 million in stock options plus restricted stock units.

HCL, on the other hand, did not disclose the distribution of annual stock options and restricted stock units (RSUs). The criteria of variable pay and vesting duration for employee stock options were also not completely disclosed in the company’s annual report. If the RSUs and stock options are evenly distributed over the next five years, Vijayakumar’s total remuneration could increase by $6.3 million, bringing his annual pay to $10.8 million. This is more than double his existing year’s income of $4.13 million (~Rs 30.6 crore).

Wipro Ltd, also had $8.13 billion in revenue in the fiscal year ending in March, reimbursed its CEO Thierry Delaporte with $8.8 million. Salil Parekh, the CEO of Infosys Ltd, received $6.78 million from the company, which had a turnover of $13.56 billion. CEO Rajesh Gopinathan of Mumbai-based Tata Consultancy Services (TCS) Ltd was given the least $2.8 million by the company, which had a revenue of $22.17 billion in 2020. Cognizant, headquartered in Teaneck, New Jersey, handed $13.8 million to CEO Brian Humphries after the company’s fiscal year concluded with $16.65 billion in annual revenue.

In the past four and a half years, Vijayakumar, 53, has headed HCL excellently, with revenue increasing 46 percent from $6.97 billion at the end of March 2017 to $10.17 billion towards the end of March 2021. Meanwhile, most of this increase has been fueled by acquisitions, including a $1.8 billion payout for International Business Machines Corp. to acquire software solutions such as Lotus Notes as well as Appscan. HCL’s market capitalization increased 162 percent to $39 billion during Vijayakumar’s leadership, from $14.5 billion when he took over the Company as CEO on October 21, 2016.