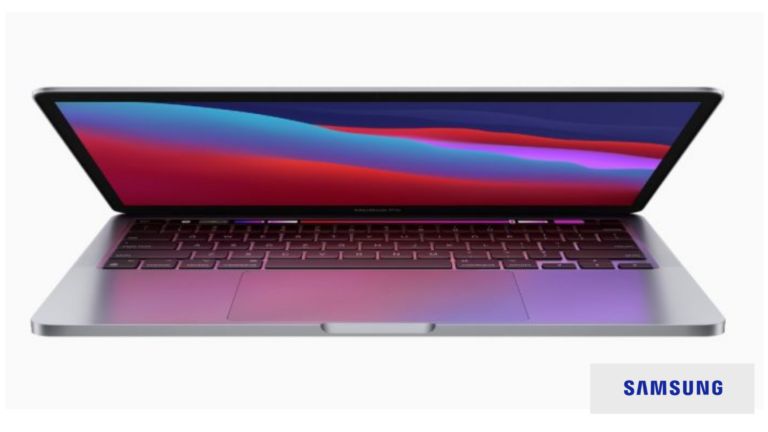 According to fresh information revealed today by The Elec, Apple display supplier Samsung is in the early phases of prepping its manufacturing line for OLED panels that are likely to be utilized in future MacBook Pro models.

According to DigiTimes, Apple is planning to offer a 16 to 17-inch MacBook Pro with an OLED display in 2022. In the same year, Apple is expected to release a 10.9-inch iPad and a 12.9-inch iPad Pro with OLED screens.

Apple just introduced a new iPad Pro with a mini-LED display earlier this year, and it’s anticipated to deliver updated 14-inch and 16-inch MacBook Pros with comparable display technology in the coming weeks. According to DigiTimes,

Apple would enable iPad and MacBook models with OLED and mini-LED screens to coexist inside their own product ranges, despite the fact that the two technologies are vastly different. Apple’s top iPhones, Apple Watch models, and the Touch Bar in current MacBook Pros all use OLED screens. OLED technology has yet to be applied to other goods by the firm.

Analyst Ming-Chi Kuo claimed today in a research note received by MacRumors that Apple expects to release a new MacBook Air with a mini-LED display and many color options around mid-2022. These findings corroborate earlier speculations regarding the upcoming MacBook Air from Bloomberg’s Mark Gurman and J00on Prosser, a YouTube tech celebrity.

The next MacBook Air will have an “all-new design,” according to Kuo, with a form factor comparable to the forthcoming MacBook Pro models, which will also have a mini-LED display and flatter top and bottom corners. According to previous reports, the next MacBook Air would include a speedier Apple silicon chip as well as a MagSafe-branded magnetic power connection.