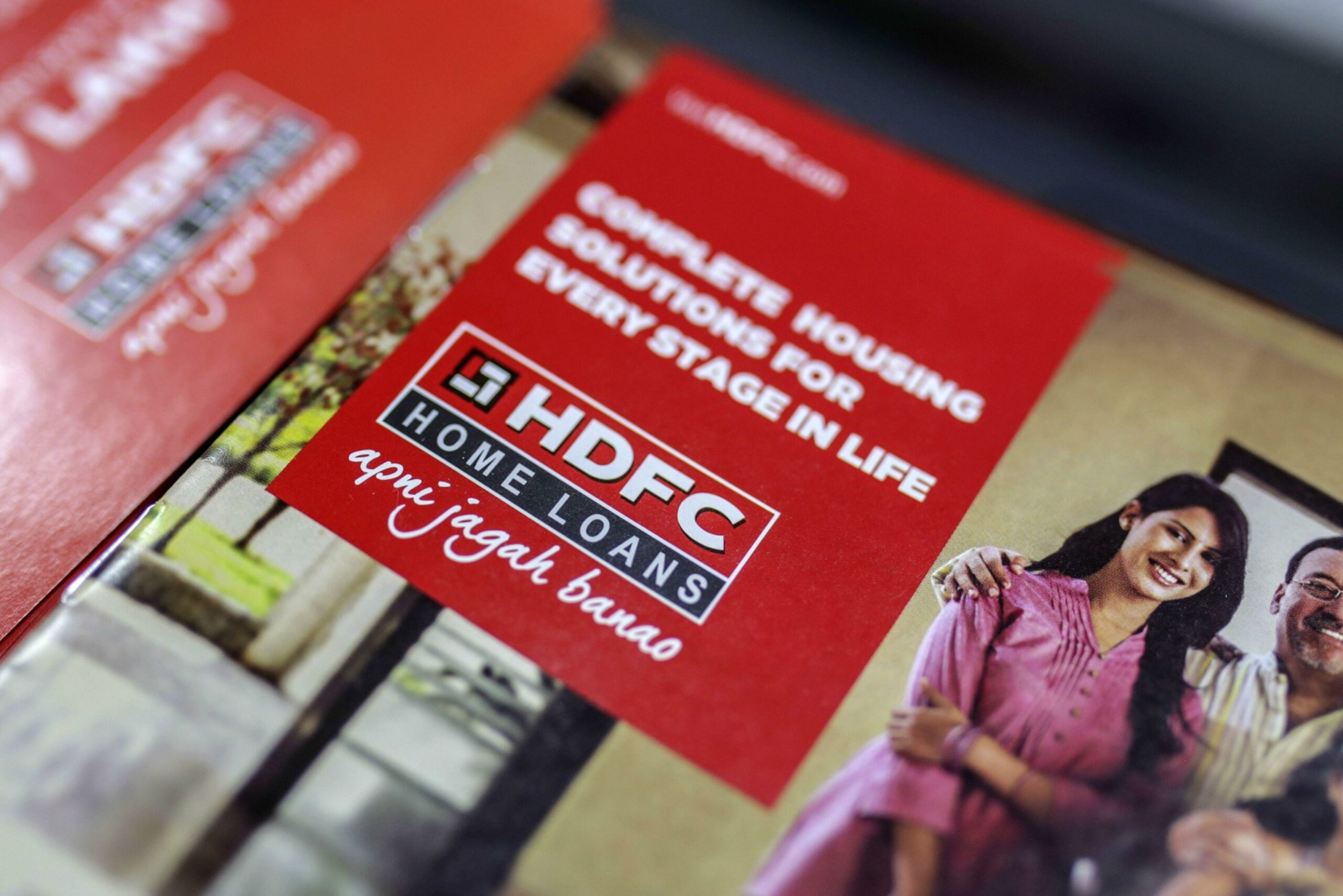 This comprises a $1.2 billion upfront investment, as well as an additional $600 million committed to principal reinvestment, according to a statement from the company. In technical terms, this is an initial closing, indicating that there is still room for money to come into the corpus. The investment returns will be reinvested in the fund, which will have a life of 12 to 14 years.

Furthermore, HDFC Capital is in talks with four to five potential investors about increasing its investment in the corpus. Some banking sources suggest that the fund-raising exercise will be concluded in the first part of the calendar year 2022. Deepak Parekh, chairman of HDFC, stated that with backing from marquee global investors such as ADIA and partnerships with major developers, the platform is well on its way to guaranteeing that many more Indians become homeowners.

The HDFC Capital Affordable Real Estate Fund 3 will offer long-term financing for the development of over 280 million square feet of affordable and middle-income housing complexes across India. It will also invest in low-cost housing-related technology startups, the company added. HDFC Capital, a subsidiary of lender Housing Development and Finance Corporation (HDFC) Ltd, has a long-term goal of funding the development of one million affordable homes in India. The funds are in line with Prime Minister Narendra Modi’s “Housing for All” initiative. The Pradhan Mantri Awas Yojana provides an opportunity to increase the housing supply in the country.

HDFC Capital has a $3 billion fundraising platform, which includes its first two funds, in which ADIA has also participated, making it one of the largest in the world for affordable housing. This fund combines the benefits of previous funds as well as targets India’s huge demand for affordable housing, according to Khadem AlRemeithi, ADIA’s executive director of real estate and infrastructure.

H-CARE 3 will be sponsored by HDFC Ltd, with HDFC Capital serving as the investment manager. HDFC Capital, which was founded in 2016, also oversees H-CARE 1 & 2, which have a combined capital of more than $1.1 billion and are focused on low and mid-income residential projects across India’s top 20 cities. The National Investment and Infrastructure Fund (NIIF) is one of the H-CARE funds’ investors.