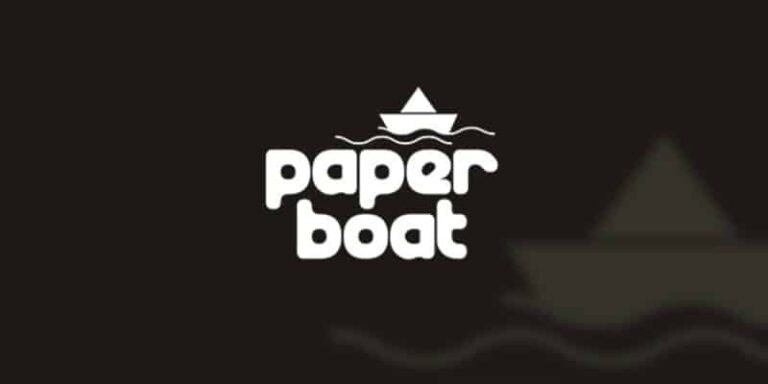 According to recent reports, Hector beverages, which is known to be the parent company of popular snacks and beverages brand, Paper Boat, managed to raise nearly 50 million dollars in a fresh funding round that was led by Lathe Investment Pte, an investment holding company which is said to be managed by Singapore’s GIC special investments Pvt Ltd.

Not just that, the said company passed a special resolution to raise Rs. 400 crores in Series D funding from Singapore’s sovereign GIC Pvt. Ltd, as per the company’s latest filing done with the corporate affairs ministry. In addition to this, the company is said to be issuing 50,27,273 Series D compulsorily convertible preference shares to Lathe Investments Pvt. Ltd, a subsidiary of GIC Fund.

Post transaction, GIC fund will own a 25 percent stake in Paper Boat maker. Moreover, Hector Beverage said in the filings that it will be making use of these funds for simply meeting capital expenditures and funding it called business expansion plans mentioned in the regulatory filings.

On a similar note, the company has also marked its foray into dry fruit-based snacks and zero sugar snacks segment. The company claims that its products retail across 5 lakh outlets.

“The company is doing phenomenally well post-covid. We are at a run rate of Rs 700 crore, almost 100% growth over the last year’s number. We are profitable,” Neeraj Kakkar, chief executive officer (CEO) of Hector Beverages, said in an interaction with VCCircle last week.

Hector Beverages is focusing on becoming a house of brands by acquiring smaller players in the food and beverages (F&B) segment. CEO Kakkar told that the company’s goal is to be a platform for F&B innovation.

“We have the distribution pipe to launch innovation across the health and wellness spectrum. Our philosophy combines what Ayurveda has to offer with the scientific advances in F&B ingredients,” he added.

As noted in a report by VCCircle, In the past, Hector Beverages has raised close to $100 million in multiple equities and debt deals. In 2020, the company raised Rs 28 crore from Sofina Ventures, A91 Emerging Fund I, SCI Growth Investment II, and Catamaran Ventures.

In conclusion, what are your thoughts on Hector Beverages raising 50 million dollars from GIC? Do let us know in the comments area below. To know more about such reports, check out other articles on our website. Thank you for your time & if you found our content informative, do share it with your investor friends!