As we all are aware of the significance of WhatsApp in our lives, it is one of the most used applications in India and also the rest of the world. This most preferred messaging application is owned by Facebook Inc. and it is the go-to for all text conversations.

However, WhatsApp is not only about free online text messaging, Facebook has added a lot of other functionalities in the app to make it the most efficient application for all types of communications. Along with text messaging, the app offers free internet audio calls as well as video calls. Another option to communicate is “Voice Note”, users can record and send a small voice message instead of typing the text, whatever suits the user in a given moment.

While it is extremely useful to have an in-app calling feature, some users despise it as WhatsApp calls cannot be recorded, unlike regular calls. 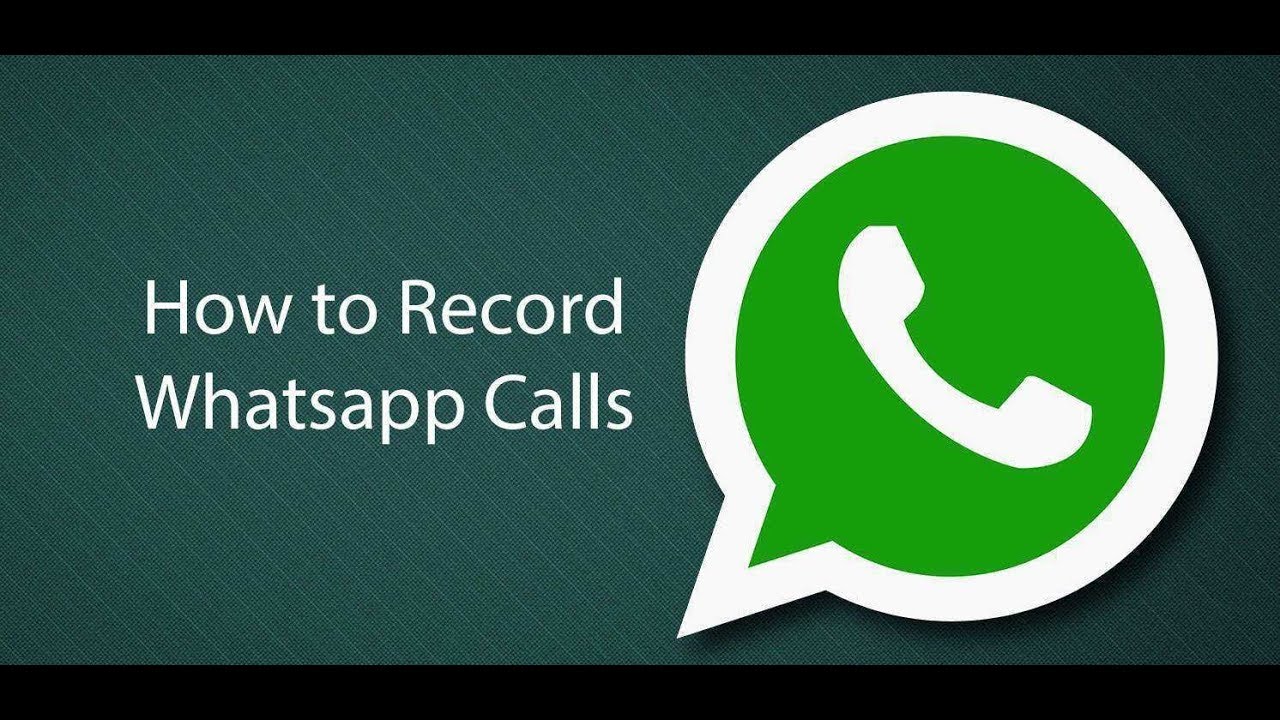 We have two solutions for you on how you can record all your end-to-end encrypted WhatsApp calls:

Solution 1: Record all of your WhatsApp audio calls on another device

If you are determined to record all your WhatsApp audio conversations, there is one thing you can do. Whenever you receive a call, put the call on speaker, take another smartphone or device and audio record the full conversation. If your device or smartphone does not have a voice recorder pre-installed, open Google Play Store on Android devices and download voice recorder for free.

In case you wish to take notes of the conversation, you can also download Otter.ai. This application is very helpful if one wishes to take notes along with the recording. Otter offers real-time transcription that will transcribe the text for free. In the end, you will have an audio recording as well as a text version of the call you recorded. The app only supports the English language. 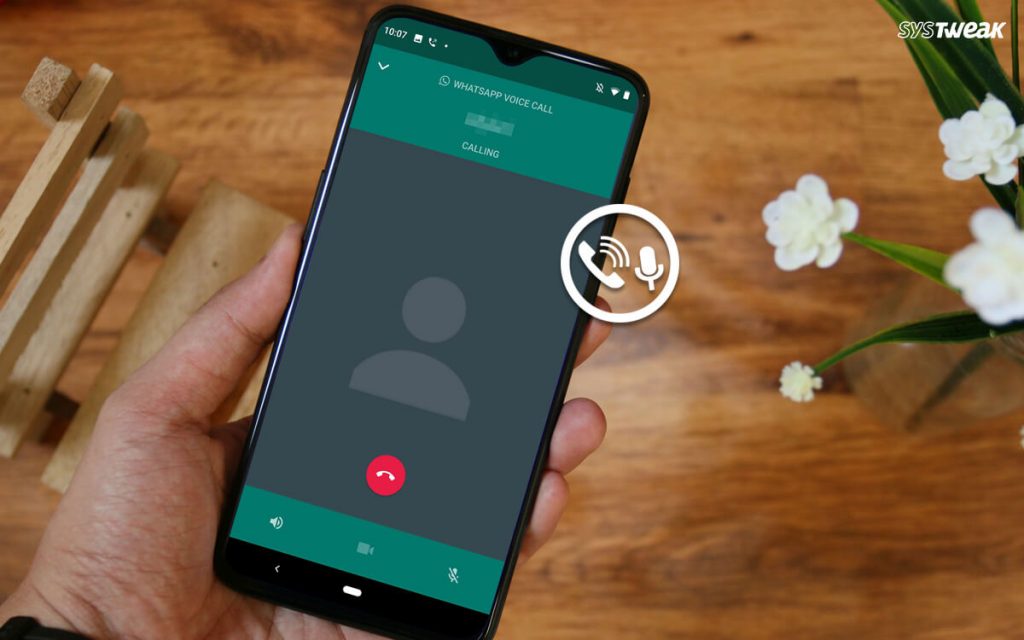 WhatsApp calls are end-to-end encrypted and it is not easy for any third-party application to record those calls. However, you can find hundreds of voice call recorders on the Google Play Store, some work for WhatsApp calls and some don’t.

However, “Record WhatsApp calls” application is one of the apps with the smoothest experience. This app can download all of your WhatsApp calls and with the simple and clean User interface, the job is done with automatically.

Once the call is recorded, the app lets you upload the recording on Google Drive and other cloud services as well for you to access the recording from any location and any device. 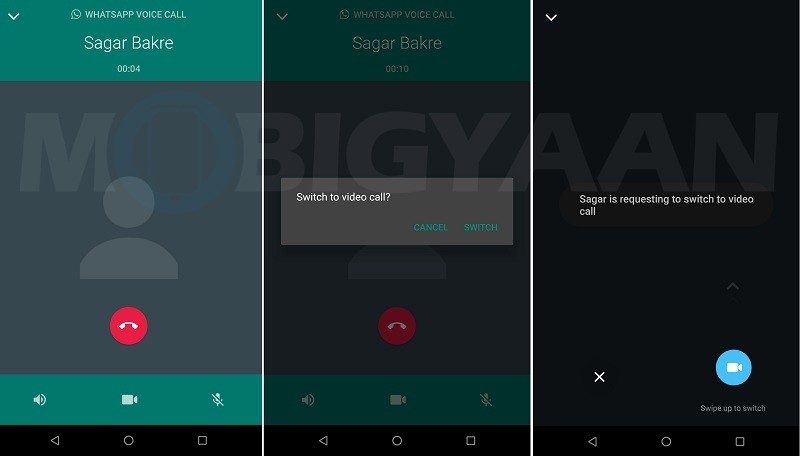 Apple’s iOS is a closed-system Operating System for iPhones which does not allow any third-party access to its device. Some apps need it to run and the user can be prompted to allow access or deny it.