Herman Hollerith: One Of The Youngest Inventors The World Has Ever Seen ! 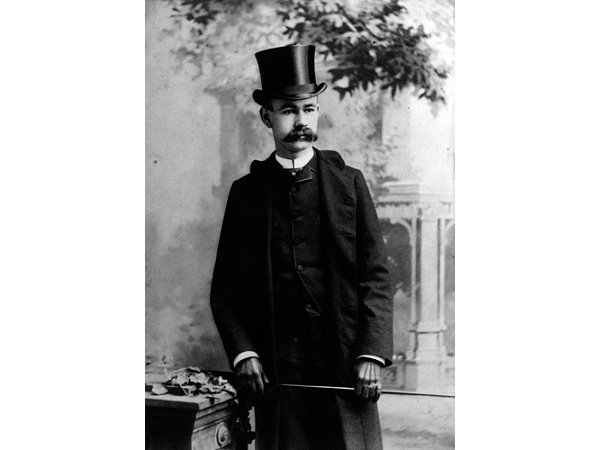 Herman Hollerith should be given the youngest inventor award for he invented the tabulating machine when he was just 7.25 years old. Wait, 7.25? No kidding, Herman Hollerith born in 1860, is one of the few luckiest people who were born on February 29th (leap day), and he was technically just 7.25 years old (at least that’s what I would consider) when he submitted his doctoral thesis on “An Electric Tabulating Machine” to the Columbia University in 1889. In the same year (1889), he was also awarded his U.S. Patent Number 395,782 which he filed in 1884 (when he was 6 :p).

“The herein-described method of compiling statistics, which consists in recording separate statistical items pertaining to the individual by holes or combinations of holes punched in sheets of electrically non-conducting material, and bearing a specific relation to each other and to a standard, and then counting or tallying such statistical items separately or in combination by means of mechanical counters operated by electro-magnets the circuits through which are controlled by the perforated sheets, substantially as and for the purpose set forth.” 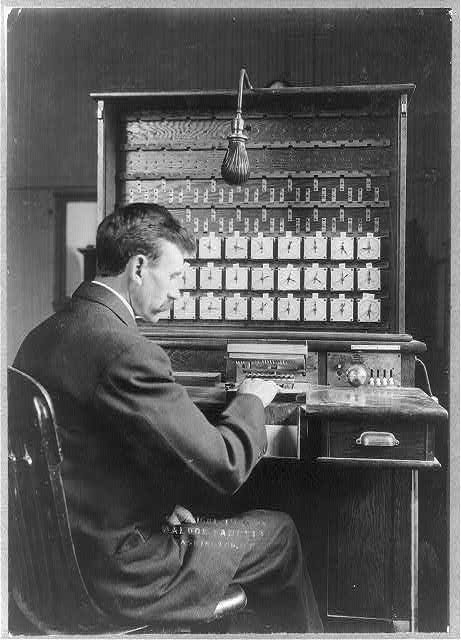 Hollerith’s contribution to modern day statistics are unfathomably accountable. It was his inventions and innovations that lead to developments in the field of data handling, computing and statistics and made him fondly remembered as “the first statistical engineer”. Although statistically he would’ve been just 39 now (leap year jokes again), it is time to honour him on his 156th Birthday for his contributions towards the advancement of technology.