Twitter never runs out of hilarious responses and memes to crack you up real hard. And this time, we owe our gratitude to Apple and Tesla respectively. Because Apple’s $19 polish cloth and Tesla’s $50 Cyberwhistle has become the source for hilarious responses and reactions. Netizens are mulling over which one to choose and generous Twitter users have kindly explained the pros and cons of both the products that seem to have been created at a moment when the makers were high or perhaps a high point of success. Feel free to choose what suits you. And the funniest part is the sum of both these prices. Well, you know how to add. Just do simple addition and if it rings a bell, well and good. For now, we have some responses to focus on. In need of some good laugh. Feel free to read along. 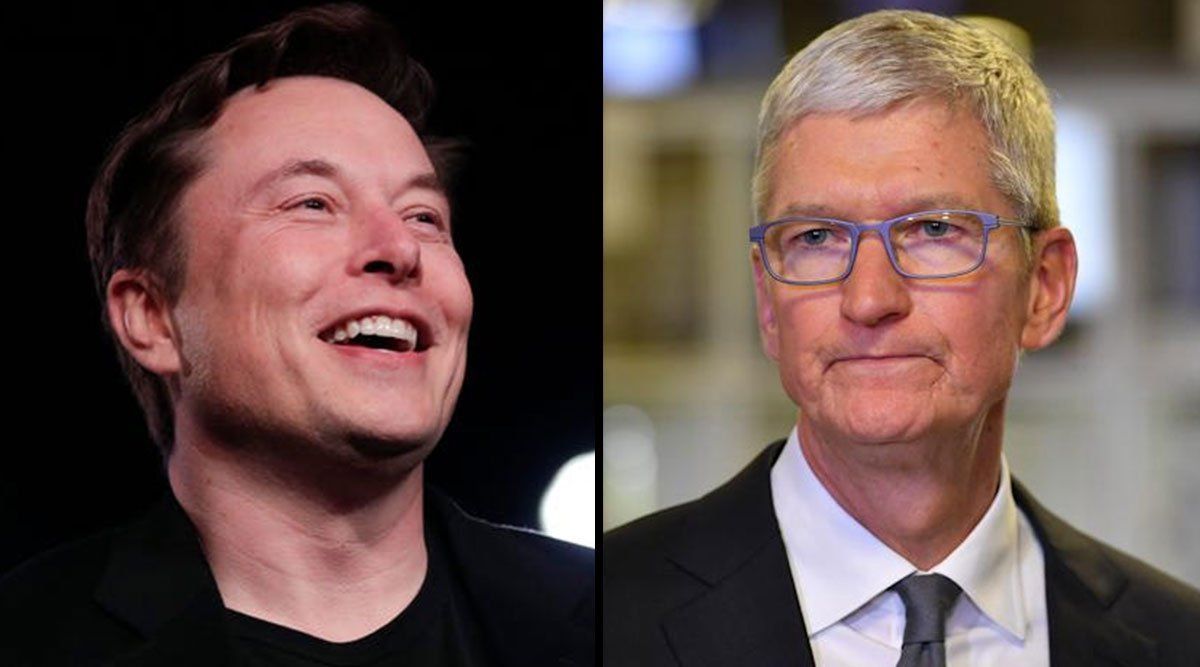 The Cloth or The Whistle?

Let us talk in terms of utility. Which seems to be more useful. A polish cloth or a whistle. Well, imagine walking into an Apple store and asking for cloth. Talking about utility, as one Twitter user pointed out, wiping tears after spending all your money on the latest Apple product is a good way to use the polish cloth. And talking about the whistle, well, we can definitely develop a hobby of blowing the whistle. Well, we don’t have to list any pros and cons of the whistle. Because Musk himself has taken it into his hands to promote the whistle in the most straightforward way possible. The man really doesn’t mince his words. Take a look.

Calling a product of Apple’s, “silly” takes some nerve (although he might have a point there). But my very simple question is what part of the whistle doesn’t come under the same category apart from the fact that it is the cheapest Tesla.

Twitterati thinks it is hilarious too. Because they have taken out their sharp swords of sarcasm and wit, and we have a plethora of hilarious reactions and responses. Let us flip through a few of them. Who knows, perhaps the responses will give us a better idea as to which product to buy for the holidays.

There you go! A very detailed comparison.

I can’t believe I’m going to walk into the Apple Store tomorrow and ask if a polishing cloth is in stock… pic.twitter.com/P6Y6n03XHb

Well, the cloth is useful, isn’t it?

Microsoft has just overtaken Apple to become the largest company in the world by market cap. This makes sense because Microsoft is researching DNA to revolutionize data storage while Apple's idea of innovation is a $20 white cloth.

He has a point, you know.

Now that I've spent an eye-watering $3840 on my first ever Mac, I might as well buy the Apple Polishing Cloth for an additional $25 to wipe away these fking tears. pic.twitter.com/XlVYShxyyN

That’s why they say, “Don’t forget to do the math.”

Imagine having cloth hands when you can have steal hands.

Looks like the holiday season has got all of them in a funny state of mind.

That is the very question we all have been asking my friend.

What is this? Please explain it