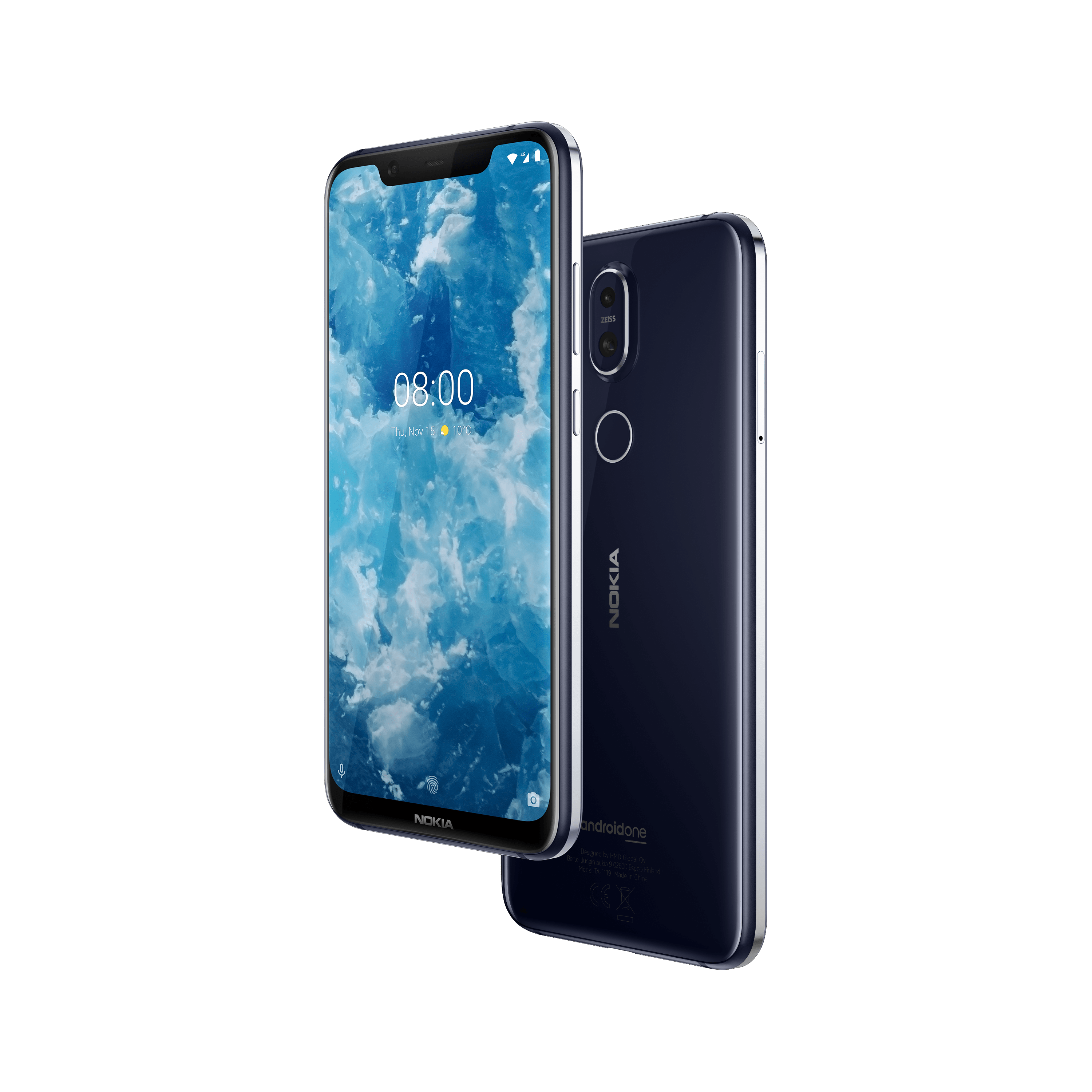 HMD Global has launched the 128 GB storage  variant of Nokia 8.1 in India. The company had launched the 4 GB RAM + 64 GB Internal Storage variant initially  in India.

The company has announced some launch offers. The launch offers include 1 TB 4G internet data on Airtel (on eligible prepaid packs starting from ₹199). The another offer will give 120GB Internet data, 3 months of Netflix and 1 year of Amazon Prime (at discounted price) for Airtel postpaid customers. 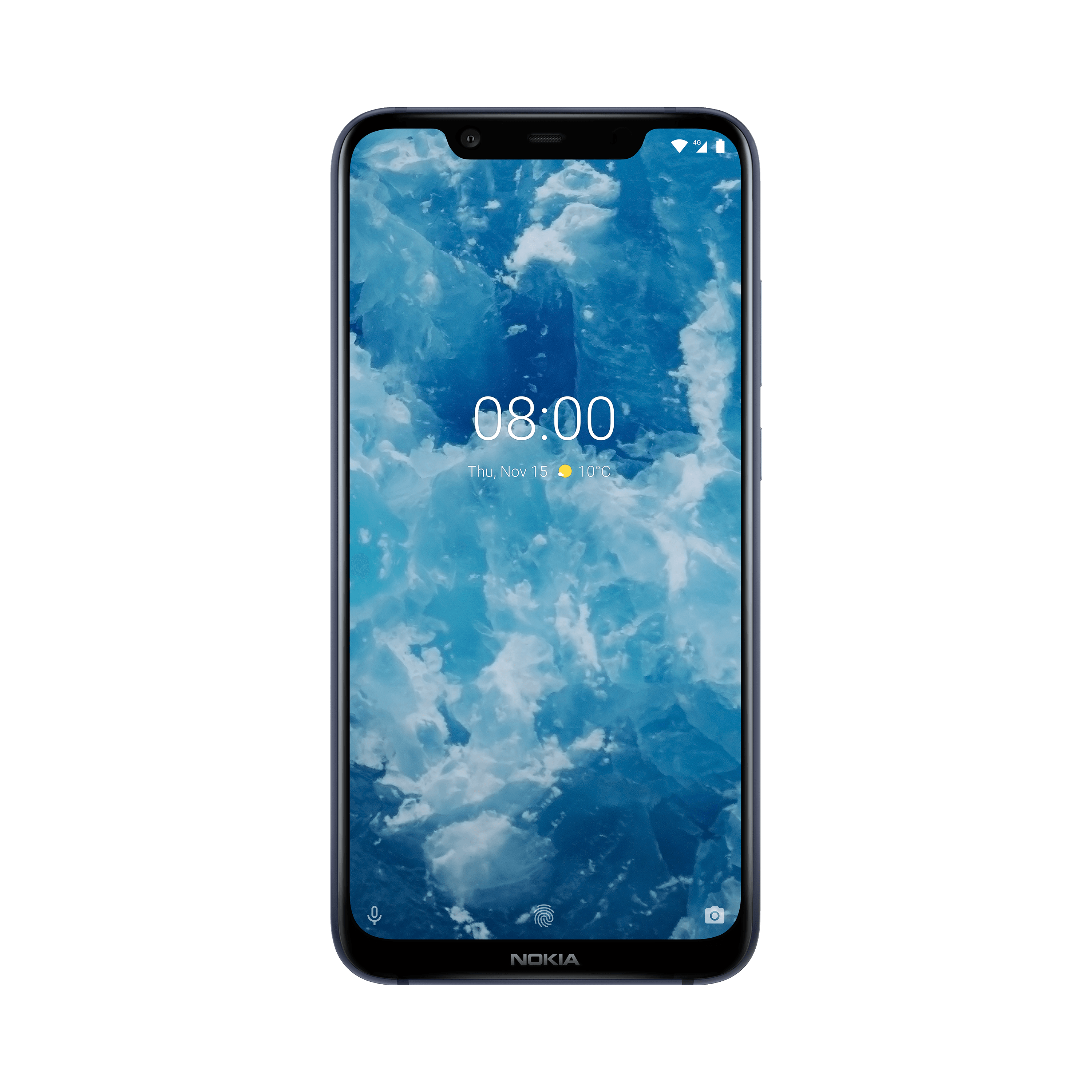 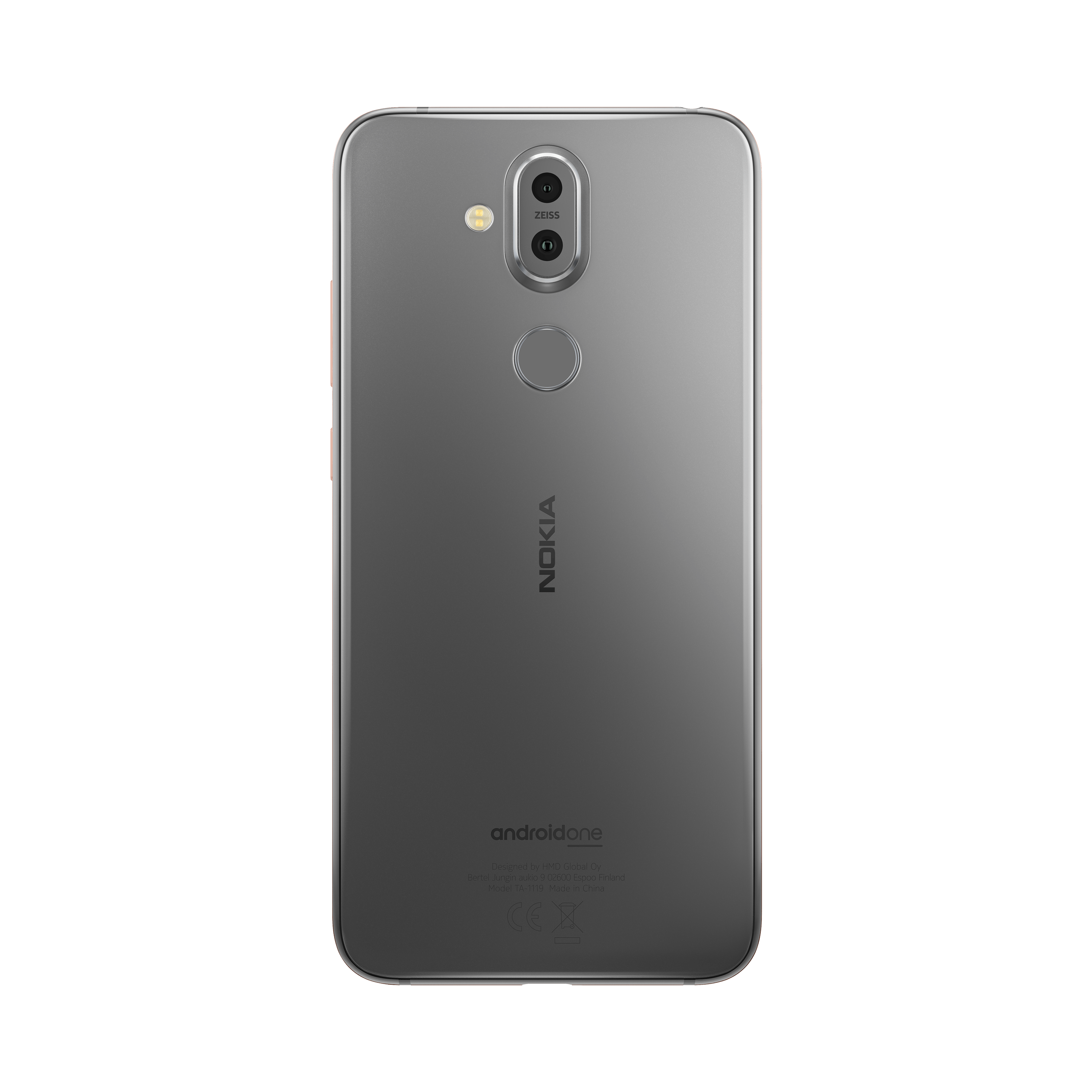 The smartphone has a 20 MP front camera. The front camera has a f/2.0 aperture. The pixel size is 1.8μm (pixel binning technology).

The smartphone supports the Dual view mode. You can capture photo or video from both front and back camera simultaneously. 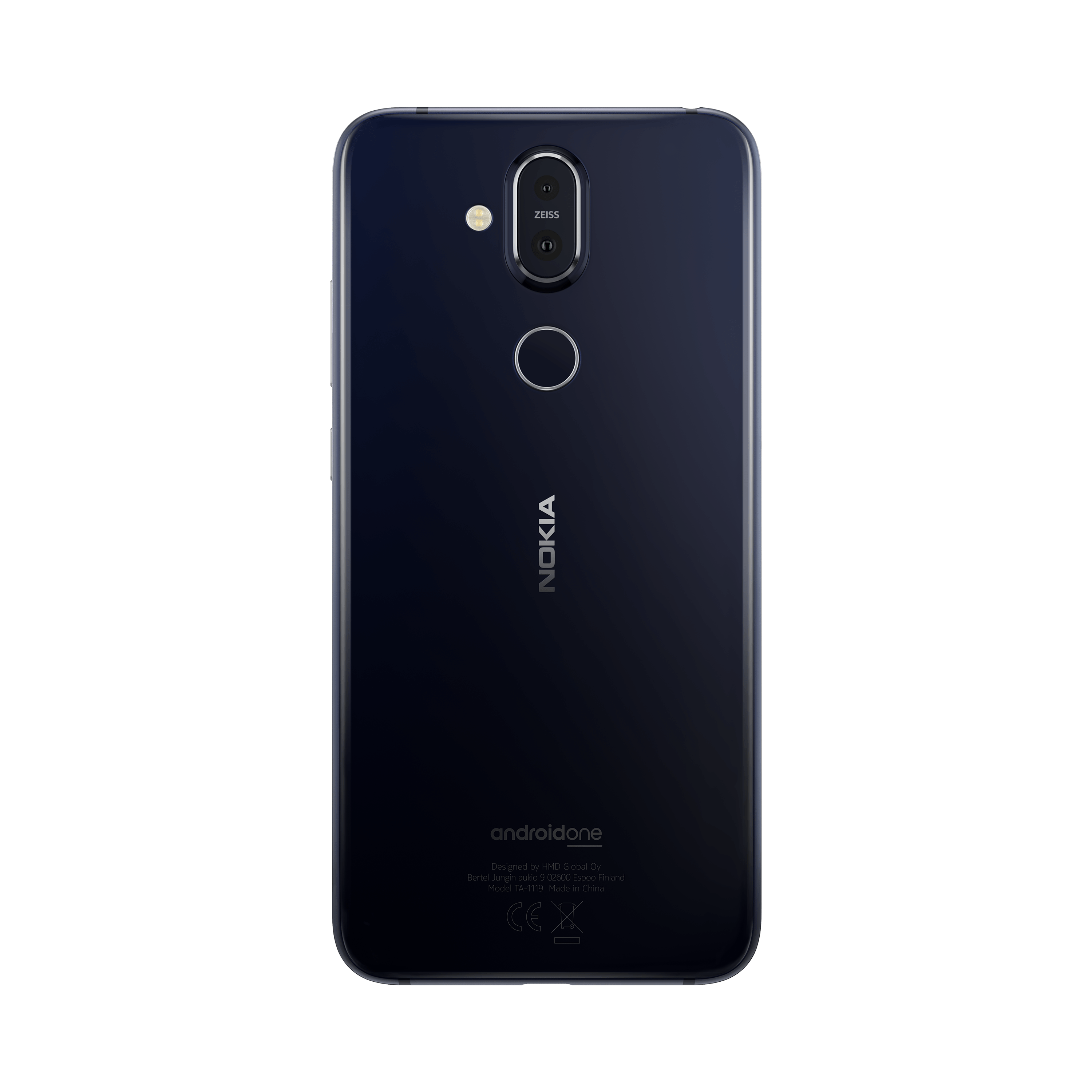 Nokia 8.1 is powered by Qualcomm Snapdragon 710. The Snapdragon 710 is a Octa-Core processor based on 10nm process technology. The eight cores are built with the Kryo 360 architecture.

The smartphone has Adreno 616 GPU.

The smartphone runs on Pie out of the box. The smartphone have the Android One branding which means it will receive regular Android version updates for 2 years and monthly security patches for 3 years.

HMD Global has a good track record in updates.

The smartphone has 3500 mAh battery. It supports fast charging.

The smartphone has a USB Type – C port for charging and data transfer. It has a 3.5 mm Headphone Jack, which is a good thing.