Elizabeth Holmes apparently used fake pharma reports to sell her firm Theranos to Walgreens, as per the statements made during the prosecution’s questions of Wade Miquelon, Walgreens’ former CFO. The reason for obtaining the fake reports from major pharma companies was to lend credibility to Theranos’ blood diagnostic devices. 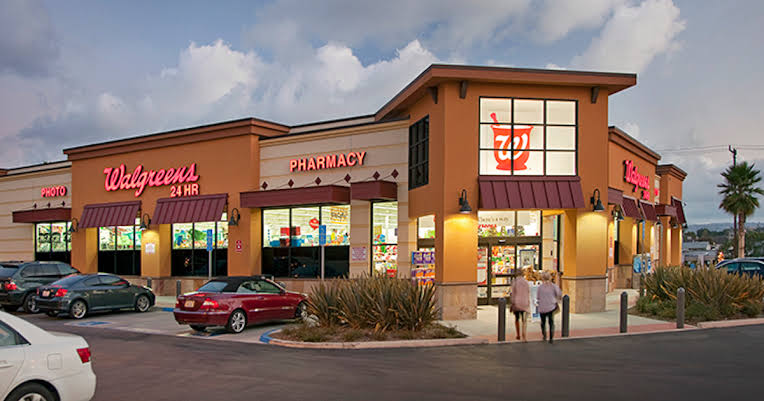 Common Understanding To Believe What Was Told

The founder is currently on trial for as many as 10 accounts of wire fraud, along with two counts of conspiracy to commit wire fraud. Riding on these reports, Walgreens is all set to make a deal worth $140 million with Holmes’ startup, with $100 million out of it being what is known as “innovation fees,” while the remaining the $40 million will be treated as convertible notes, which can be turned into equity.

Miquelon said to the jurors that their “common understanding” was to believe the claims made by Holmes, and consider the devices to work just as they “were told.” He added that when his company contacted major hospitals like John Hopkins and had a talk with their experts and doctors, they were told that the tech would come in handy at clinics like the kind Walgreens had its eyes on.

At the same time, Theranos apparently didn’t give them the chance to test the devices first-hand, taking them back before they got around to validation. This claim was up for cross-examination before the court, during which, Miquelon said that even though Walgreens had hired an external laboratory to review Theranos’ results, they hadn’t done so to review the company’s devices. The laboratory, he said, was just analyzing the data that was provided to them, instead of “taking the machine apart.”

The testimony by Walgreens was preceded by one from Safeway, which had also been in talks with Holmes in 2010. Safeway’s former CEO Steven Burd, had deemed Holmes to be a “charismatic, smart, and decisive” person, while adding that he found Theranos’ technology to be a “fascinating concept.”

Miquelon too, had echoed the opinions, saying that they had found Theranos to be “one of the most exciting” companies they had ever come across. In a 2010 mail he sent to Walgreens’ then CEO Greg Wasson, he had even proceeded to say that he believed the company may have found “the lead pony” from among a number of firms offerings diagnostic tests to locations where patients receive medical care.