HoloLens Is Now Available For Preorder 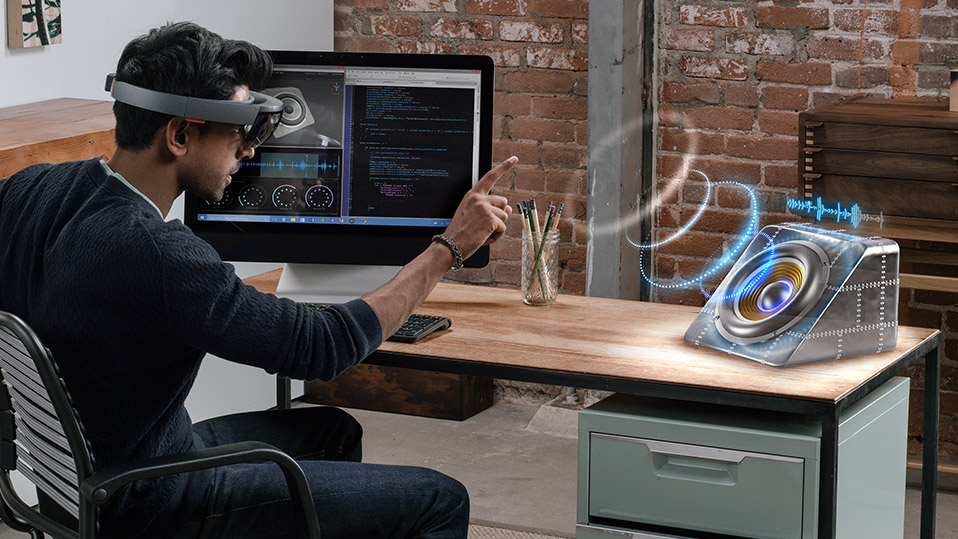 1 March, 2016, USA: Microsoft who recently gave NASA HoloLens devices to send it to the international Space Station, is now started its preorder booking for the selected developers. As per the plan of the company, developers, who first enrolled themselves to develop holographic app for HoloLens will be receiving invitations to preorder the device. However, company has mentioned that only selected set of developers will get this opportunity to latch on to.

As per the company’s plan, it will be releasing the device on 30 March in Canada and USA at a cost of US $3000. However, the company has confirmed that its preorder facility is only available for the selected developers. These developers also need to have Windows 10 PC, Visual Studio 2015 and be running Unity 5.4 to get started.

Astronauts Get Their Hands On Microsoft HoloLens