Honda plans to add additional models to its current electric vehicle fleet and increased the total expected sales to 500,000 EVs by 2030. In the US, the push from the government and the EV tax credit is expected to be favorable to electric vehicle buyers in the coming years. Initially, the company planned for 70,000 unit sales with the electric prologue sport utility vehicle. 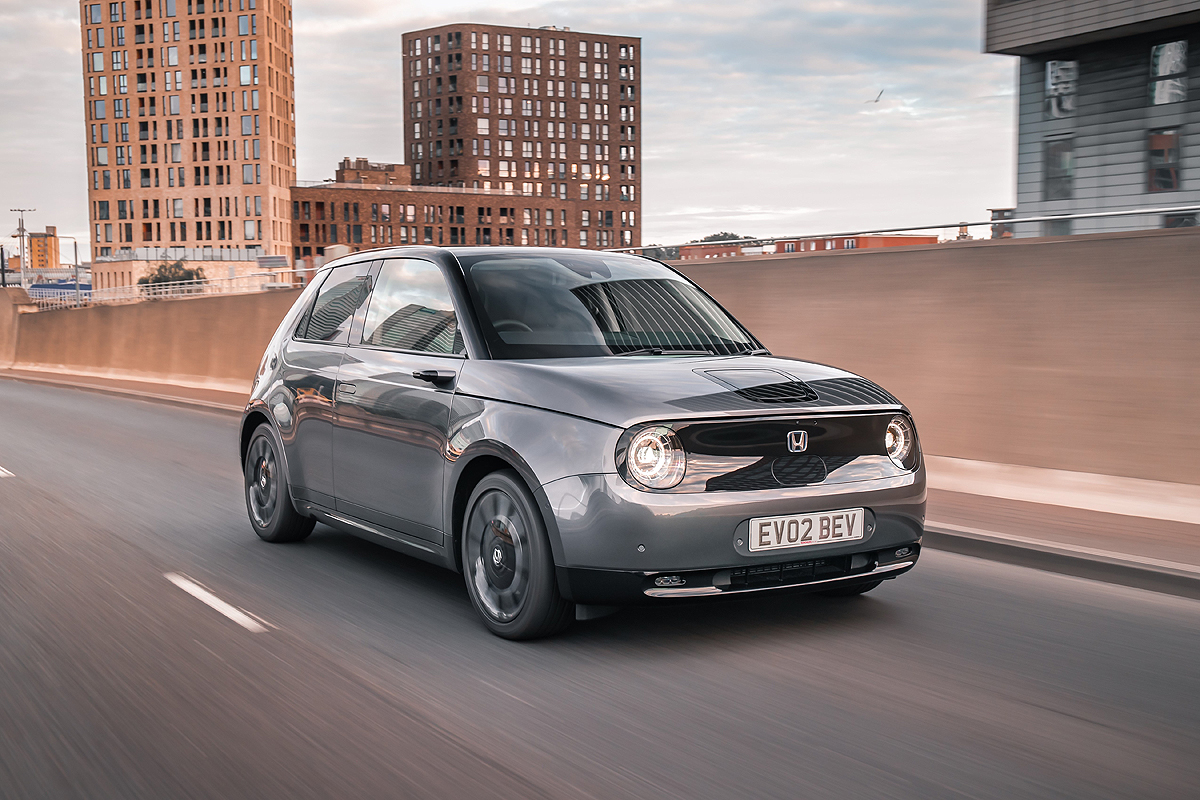 Honda’s electric sports utility is planned to launch by 2024. By 2040, they plan to have all-electric vehicles in their fleet. Their goals go along with the Joe Biden signed the executive order, stating that half of the new passengers sold in the market must be zero-emissions vehicles.

Honda’s electric vehicle Prologue is being developed in partnership with General Motors. It is currently based on the Detroit automaker’s Ultium platform, battery system, and modular platform. In addition to this, Honda and GM partnered to make another EV, an electric Acura-brand SUV. Details about the manufacturing of Acura were not revealed. However, it is known that GM will assembly the Prologue and the Acura SUV as well. Both the models are to be launched in the market by 2024.

Other than the GM-built models, Honda will be introducing other EVs as part of its 2030 goals. Based on the company-developed EV platform, the e-architecture will assembly EVs. This platform will be located in Honda’s plats in North America. The executive vice president of the national operation of American Honda Motor, Dace Gardner said that the company will initially focus on selling Prologue in states like Texas and Florida along with California.

By adding hybrid-electric systems to the US models, they plan to achieve their 500k goals. Gardner said, “Our strategy is focused on introducing a higher percentage of hybrids in core models in the near term, making a committed effort to achieve higher volume leading to the introduction of our Honda Prologue,”

Automakers in the US are pushing their EV goals as the EV incentive program is being discussed and improvised. The newly revised EV incentive program was not agreeable for Honda. However, as the bill is not yet passed it could further be re-revised. More details about the electric models from Honda are yet to be revealed. General Motors aligned with Honda in June working on the Prologue. The electric crossover with Ultium batteries is expected to be capable of a 400-mile range. Having remarkable specifications, the Prologue is one of the awaited EVs in the far future.