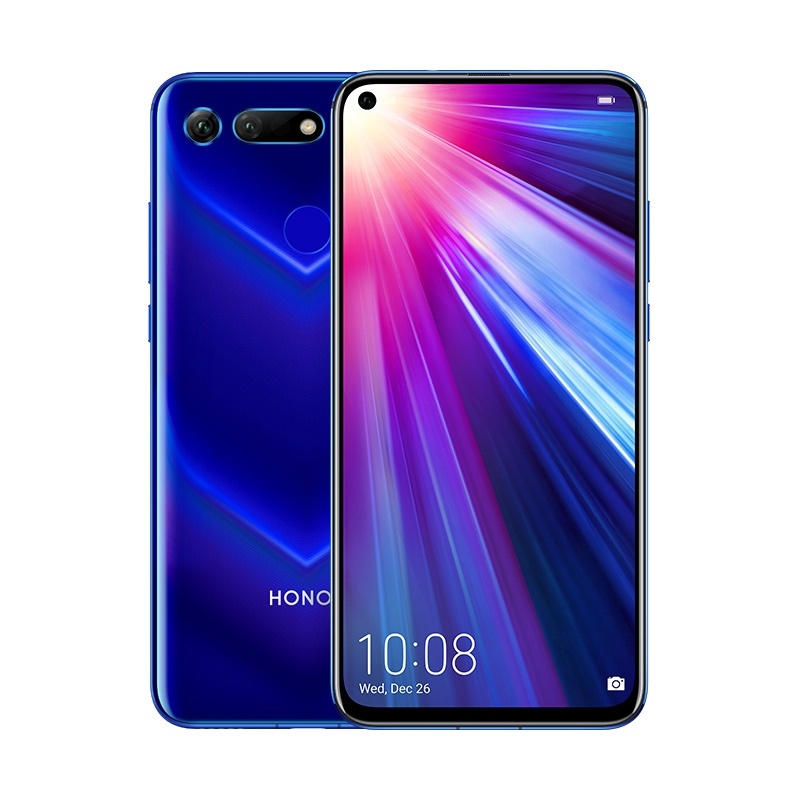 Honor has launched it’s flagship smartphone – Honor View 20 in India. This smartphone is successor to Honor View 10. The smartphone has ‘Hole-Punch’ Front Camera and it packs a 48 MP rear camera.

Let’s have a look at device. 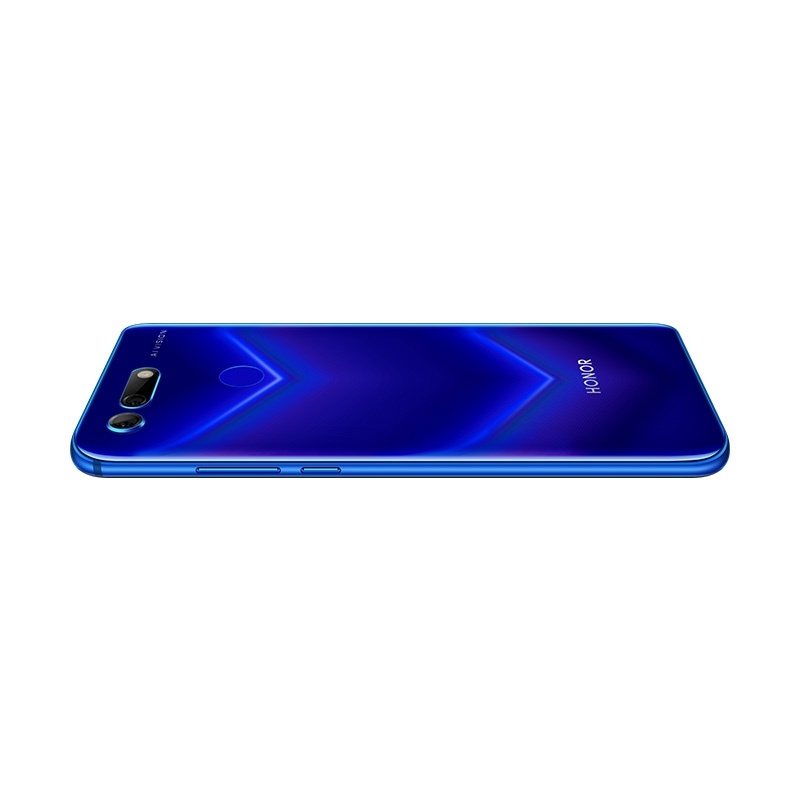 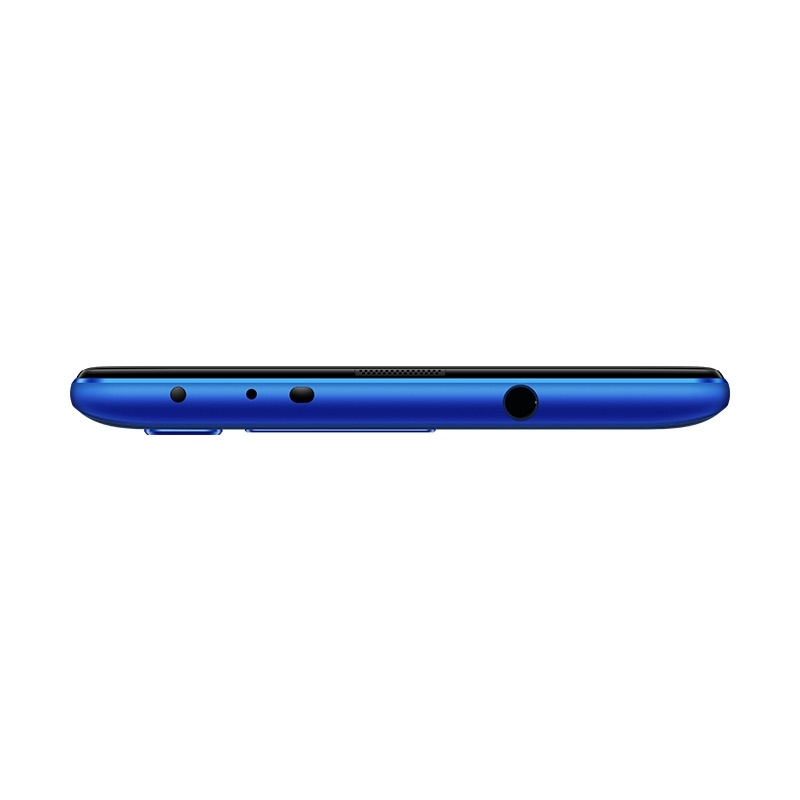 The power and volume rocker buttons are present on the right side of the smartphone. 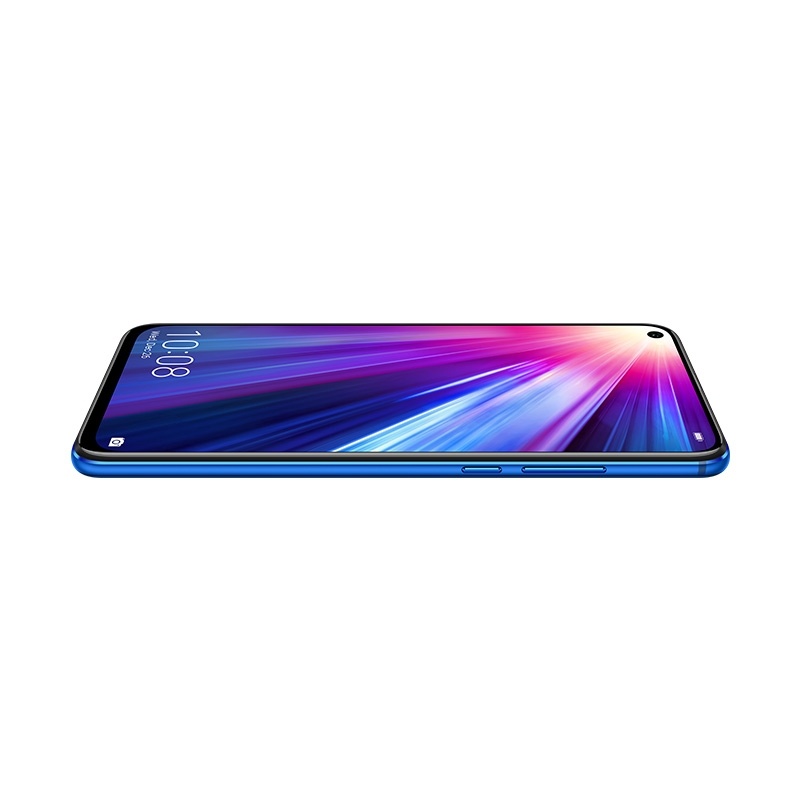 The smartphone has primary mic, speaker and USB Type-C for charging and data transfer. 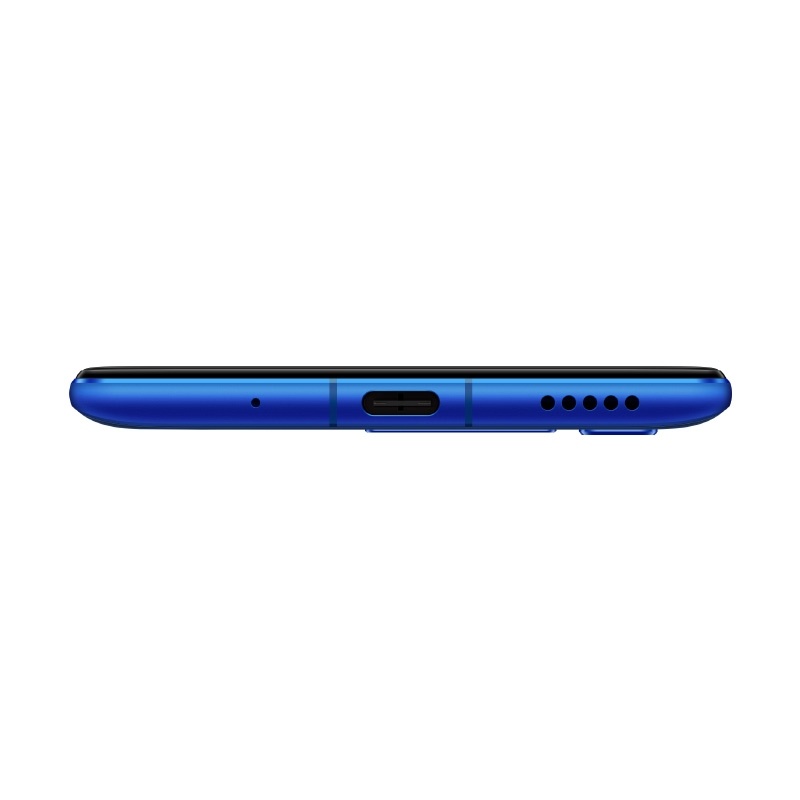 The SIM tray is present on the left side of the smartphone. There is no slot for Micro-SD card. 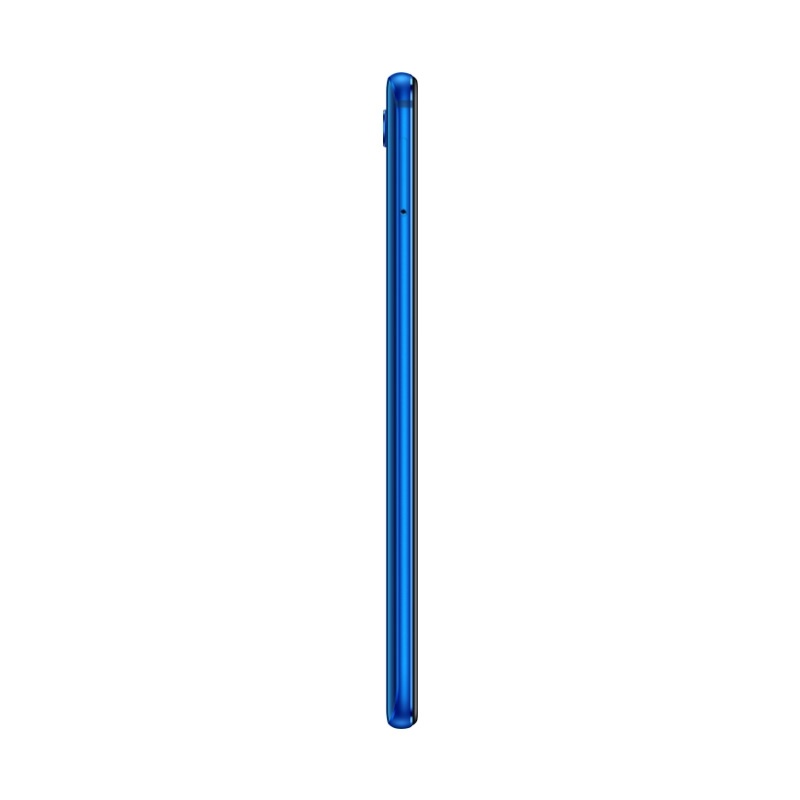 The smartphone doesn’t have a Notch, but the display has a 4.5 mm display hole for front camera. The hole in display can cause light bleeding issue (although the company claims to use special construction message procedure to ensure more durability, less light bleed and better repairability).

It will be also interesting to see whether the display hole interferes in games like PUBG or not. 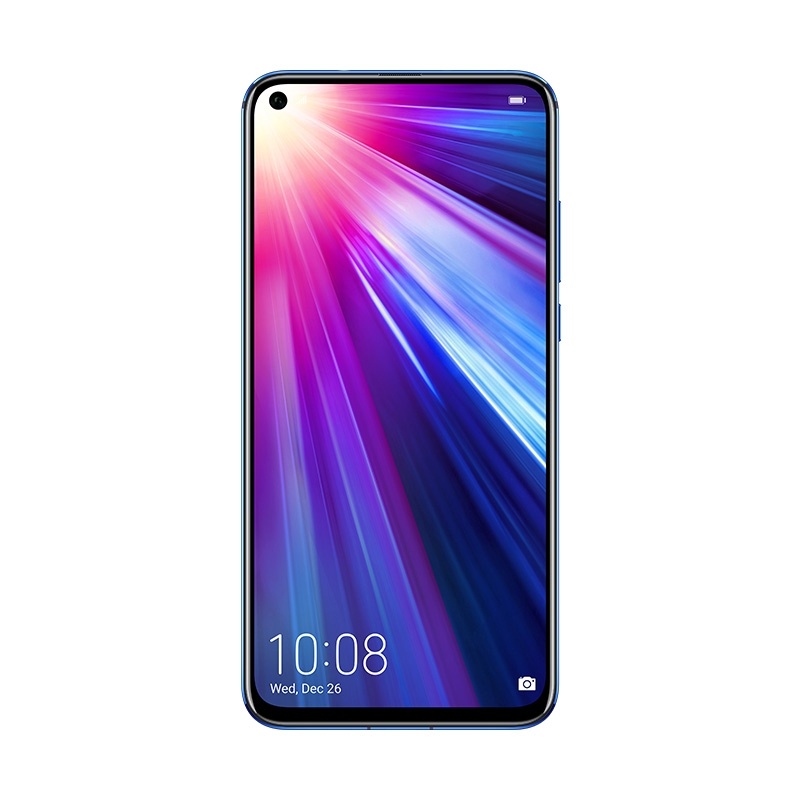 The Honor View 20 has the Huawei’s homegrown processor Kirin 980. Kirin 980 is built on 7 nm design. The smartphone has Mali-G76 MP10 GPU for graphical tasks. 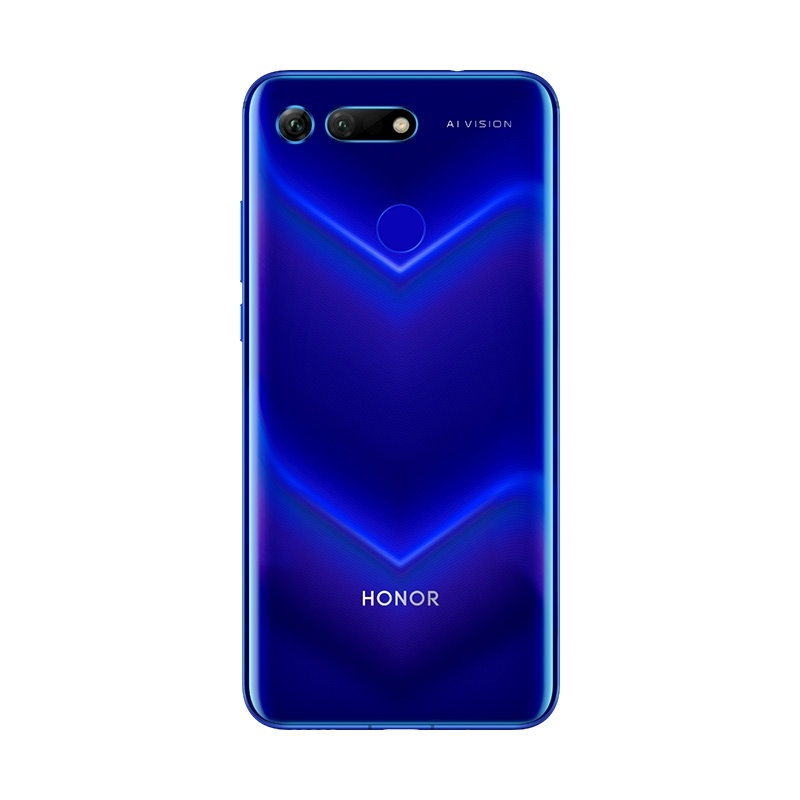 Honor View 20 packs a big 4000 mAh battery. Despite of having a 4000 mAh, the smartphone doesn’t feel very heavy in hand.

Normally Honor smartphones runs on Emotion UI (or EMUI). However, the View 20 runs on Magic UI. Honor introduced this UI with it’s another smartphone Honor Magic 2.

The smartphone runs on Magic UI on the top of Android Pie. The Magic UI looks similar to EMUI, however the scenario might change with further updates.

The company has added a 3D Time of Flight (TOF) sensor. The 3D sensor uses infrared light to determine the depth and precisely separate people from the background.

The smartphone has a 25 MP front camera which is placed in the 4.5 mm cutout in the display.