How much bitcoin does Elon Musk own?

Elon Musk has long been a proponent of cryptocurrency, and now the SpaceX CEO has acknowledged for the first time that his privately held aerospace business also holds Bitcoin.

Musk disclosed the his main assets that drive his huge fortune while speaking at The B Word conference, an event organised by the Cryptocurrency Council for Innovation, with the linkings of Twitter CEO Jack Dorsey and ARK Invest CEO Cathie Wood .

This is, of course, in addition to Tesla’s $1.5 billion (approximately Rs. 11,150 crores) investment in the world’s largest and oldest digital coin, which has suffered greatly in recent weeks, only months after peaking at over $60,000. (roughly Rs. 45 lakhs). 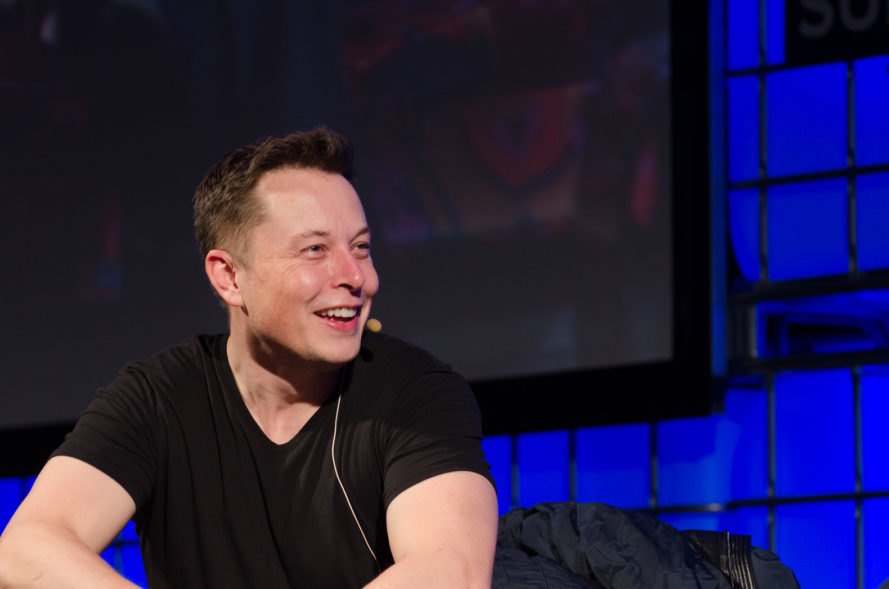 Musk’s fortune, like that of most billionaires, is concentrated in a few names, and he only owns one publicly traded firm.

Musk revealed that SpaceX does have Bitcoin while speaking at a bitcoin-focused conference (at around the 8-minute mark during the video conference). However, Musk didn’t disclose the size of SpaceX’s Bitcoin investment. The 50-year-old business mogul did admit to owning Bitcoin and Ethereum, the second most popular cryptocurrency.

How much Bitcoin does he own?

“The bitcoin I hold is far more valuable than the ethereum or doge I own,” Musk remarked at the conference on Wednesday. Musk went on to say that both SpaceX and Tesla hold bitcoin, and that he is open to Tesla adopting bitcoin as a method of payment if bitcoin mining becomes more energy-efficient.

Are you wondering if Musk has any Dogecoin? Yes, he has. Musk stated that he had invested in the Shiba-Inu face-themed digital money, which began as a joke but grew in popularity after getting celebrity endorsement.

Musk, dubbed “the dogefather,” has long been a supporter of the meme-inspired cryptocurrency and frequently makes jokes about it. In May, in anticipation of Musk’s hosting of Saturday Night Live, Dogecoin reached a high of $0.75. Dogecoin has lost more than 70% of its value since its peak.

Musk emphasised on utilising proof of work, which uses a bit too much energy and isn’t always healthy for the environment with Cryptocurrency especially Bitcoin.

He also utilised the platform to express his desire for Bitcoin to flourish. Besides, Musk stated unequivocally that neither SpaceX nor he himself desired to abandon Bitcoin. “I will lose money if the price of Bitcoin falls. “I pump, but I don’t dump,” he explained. Musk said that he doesn’t believe in setting the price too high and then selling. Bitcoin’s success is something he said he wants to see.

Aside from the aforementioned investments, Musk stated that he holds a share in two of his early-stage private firms, Neuralink and The Boring Company, although these investments are minor in comparison to the others.