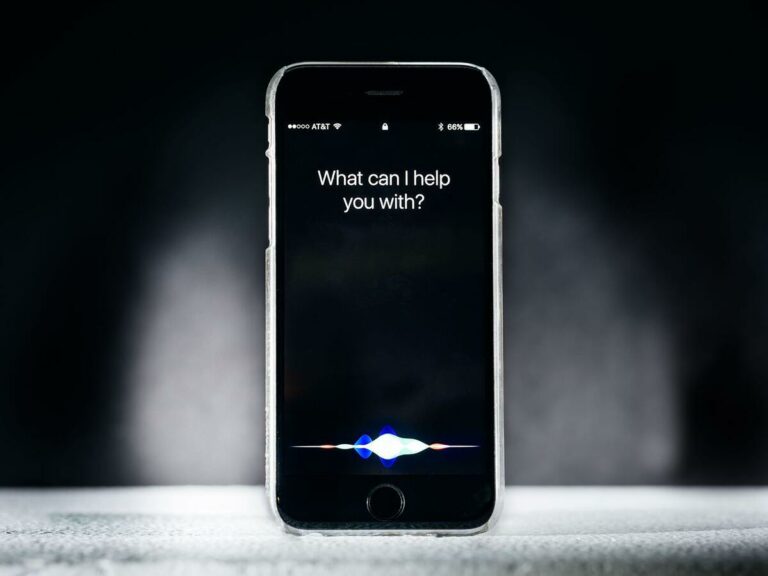 How to change Siri’s voice on an iPhone and iPad

One of the most prominent changes made to iOS 14.5 is the default Siri voice has been removed. However, at the same time, the software has added several new options for Siri’s voice, including different accents and multiple choices for male and female voices.

Siri has received plenty of intelligence upgrades since its initial stages, with improvements in command comprehension, Neural Text to Speech, and many other fascinating capabilities. Despite that, the VA has pretty much sounded the same since its launch all the way back in 2011, so it was definitely time to change things up.

Here is a guide on how to change Siri’s voice on your iPhone and iPad.

You can also decide when you will be able to hear Siri’s new voice.