Zomato to acquire 9.3 percent stake in Grofers, after $120 million investment

Zomato, a food delivery and restaurant discovery app seeking to acquire a 9.3 percent stake in Grofers, is the online grocery delivery service. The matter came into the news after Zomato filed a notification to the Competition Commission of India (CCI) for approval on Friday.

According to the document filed with the anti-trust authority, the potential relevant markets or segments are highly fragmented, with various participants, including several unorganized companies, who will continue to impose considerable competitive constraints. 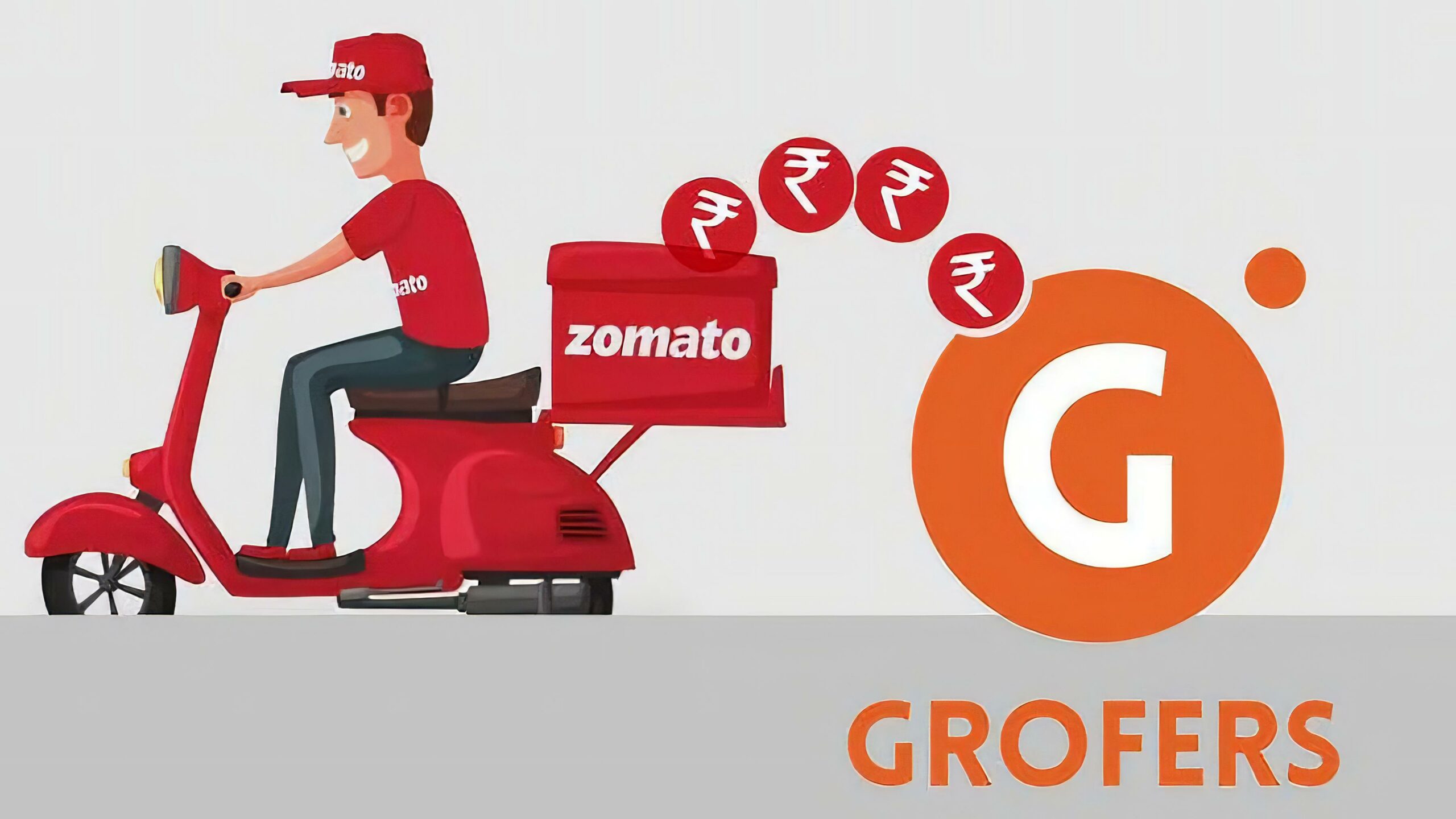 As previously reported, Grofers has secured a $120 million investment from Zomato and Tiger Global, valuing the company at slightly more than $1 billion, solidifying its spot in the increasing group of unicorns. Tiger Global is a mutual investor in both startups.

Zomato’s users will be able to place grocery orders directly from the app as a result of this decision. Grofers and Big Basket are two of the most well-known grocery delivery startups. If the acquisition between Zomato and Grofers is approved, they would compete with BigBasket, which has recently acquired by the Tata group.

In the meantime, the company is also working on the launching of its Initial Public Offering (IPO) on the market. For an IPO of Rs. 8.250 crore (or $1.1 billion), the Company submitted necessary documents to Market Regulator SEBI via a sale of existing and new shares. Zomato has also published its draft red herring prospectus in preparation for its plans to go public.

SEBI is expected to publish its final observations in the draft offer document within the next two weeks, which is a requirement for any company intending to offer its shares to the public. Zomato’s initial fundings with investors have also gone well, with its public offering attracting a lot of interest from institutional investors.