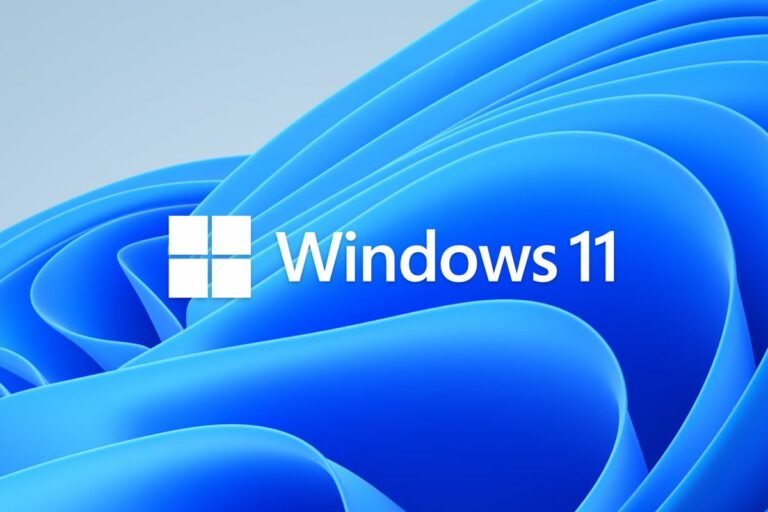 How to get android apps on Windows 11

Android apps will soon be able to be installed and used natively on the Windows 11 operating system. This feature is distinct from Windows 10’s way of running Android apps, which necessitates the use of a connected Android smartphone. Windows 11 will not require any emulation software. This post will show you how to install, download, and run Android apps on Windows 11 devices.

This functionality is made available by using the Microsoft Store app to connect to the Amazon Appstore. To buy and download an Android app on a Windows 11 device, you’ll need an Amazon account.

How Do I Get Android Apps to Run on My Computer?

You can launch and use an Android app the same way you would a Windows programme after installing it on your Windows 11 PC or tablet.

The Android app may not occupy the whole screen on your Windows 11 device if it was built for smartphones. You may be able to extend or resize the app if it supports Android tablets.

Open the Windows 11 Start menu and select All applications to find the Android app after it has been installed. The programme should appear among all of your other Windows apps in the list You may also use the Start menu search box to look for the app by typing its name. To open the Android app, tap its icon.

When Can I Get Android Apps on Windows 11?

On October 5, 2021, the Windows 11 operating system was released to the general public. Unfortunately, Android app support will not be available at launch, but it will be available for testing with Windows Insiders in late 2021.

You may join the Windows Insiders programme, which is accessible to all Windows users, if you want to trial Android applications on Windows 11 before it is released to the wider public. To sign up, go to Settings and pick Windows Update from the drop-down menu.