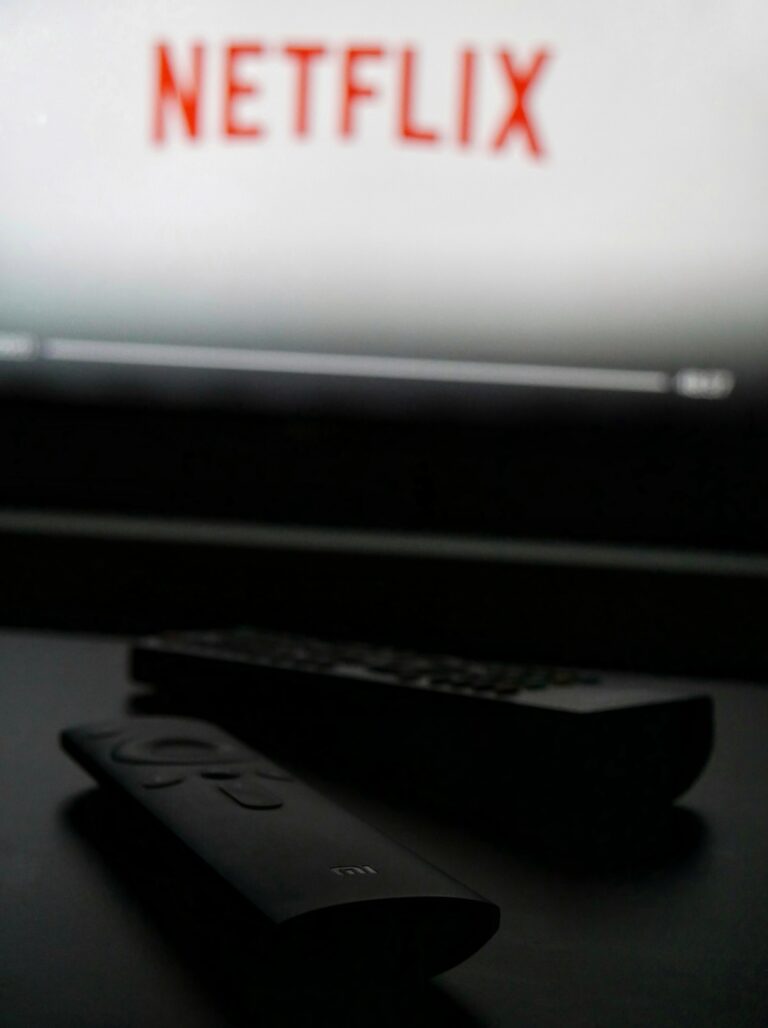 Netflix is without a doubt the undisputed ruler of streaming media. The firm, which began as a mail-order DVD rental service more than 20 years ago, has since totally changed its business model to keep up with the ever-changing digital realm.

Netflix is the world’s most successful media streaming service, with locations in virtually every country. When it switched to streaming in 2007, it was one of the first companies to do so, and the gamble has paid off with hundreds of millions of customers all over the world.

Netflix began sponsoring its own original content in 2013, after relying on licensed content from other distributors for the first several years. House of Cards was the first of these all-new “Netflix Originals,” and it broke uncharted territory for streaming-only television.

Netflix has considerably increased its creation of original content since then, placing pressure on its relationships with other publishers. Amazon Prime Video, Hulu, and Disney Plus, among other new streaming services, have proven to be major rivals.

Despite this, Netflix continues to remain the most popular. Netflix is accessible on just about any device you can think of, including your smart TV. Netflix should remember your information and keep you logged in when you’ve set it up.

After you’ve checked out, you’ll be able to login in with another Netflix account.