How to mass release Pokemons in Pokemon Legends : Arceus

You will catch a lot of Pokemon while exploring the open world of the newly released Pokemon Legends: Arceus, which means you will quickly have more than the six Pokemon that you can carry in your party at any given time. 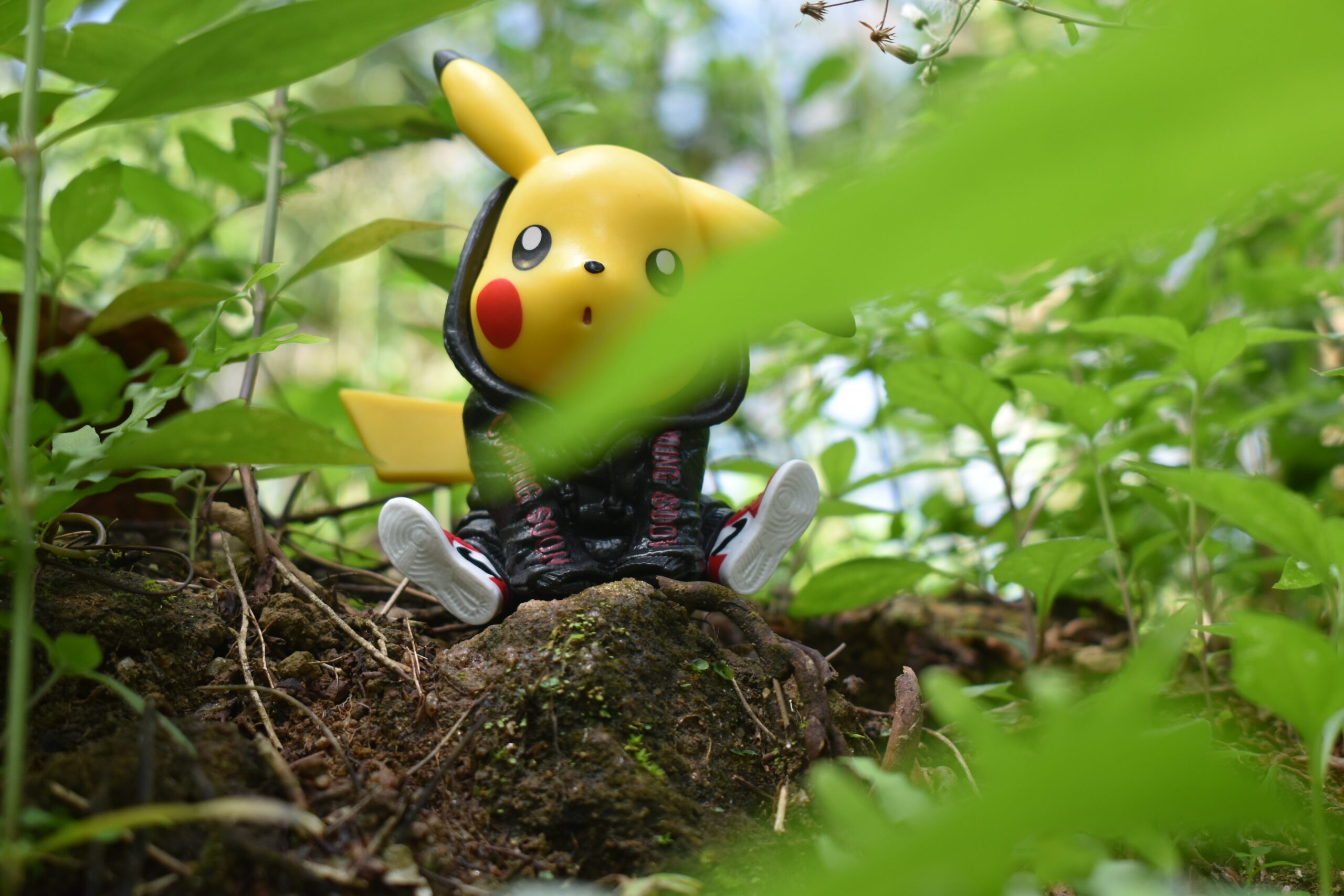 This, combined with the fact that you will need to capture multiple of the same Pokemon in order to complete the Pokedex entry, will necessitate knowing how to release them. At first, you must release Pokemon one at a time, but there is a feature known as mass release that allows you to select multiple Pokemon to release all at once.

It’s not difficult to release multiple Pokemon, but it’s easy to get it wrong. If you have a full party of six Pokemon with you at any given time, any extras you catch will be automatically transferred to Pastures, the Arceus version of Pokemon PC boxes (and still represented by boxes in the in-game icons). You’ll start with 8 Pastures, which will later be expanded to 16 Pastures, each of which can hold 30 Pokemon. That’s 240 and 480 Pokemon total, not including the six in your party. That may seem like a lot, but those Pastures can fill up quickly.

In general, you should release all but one copy of each Pokemon. To view your Pokemon, go to the Pasture in Jubilife Village or the Pokemon keeper at any base camp. Simply press X to activate the multiple selection tool and A to choose which ones to release. You’ll see a small yellow checkmark next to the ones you’ve marked for release, and then simply press X to release the batch. A game prompt will appear asking if you’re sure, so just say yes and enjoy your new spacious Pastures.

There’s really no reason not to do it, because having multiple copies of the same Pokemon doesn’t usually help you. You won’t lose progress on a Pokedex task by releasing them; for example, if you’ve caught five monsters and release four, your progress on that task will not be reset to one. You’ll also be rewarded with some extra material, such as Grit, for releasing them, which you can use to level up your other Pokemon.

Eevee is, of course, an exception to this rule. The ever-evolving Pokemon has multiple forms once again, and if you want to complete the full post-game quest, you’ll need to evolve every version of it. You’ll need eight Eevee in total to access all evolutions, so don’t release any of them unless you have nine or more.