Omicron, inflation, and a lack of government stimulus have some Venmo users nervous about spending money from their digital wallets. That’s bad news for Venmo owner PayPal — and a potential warning sign for consumer spending in general. 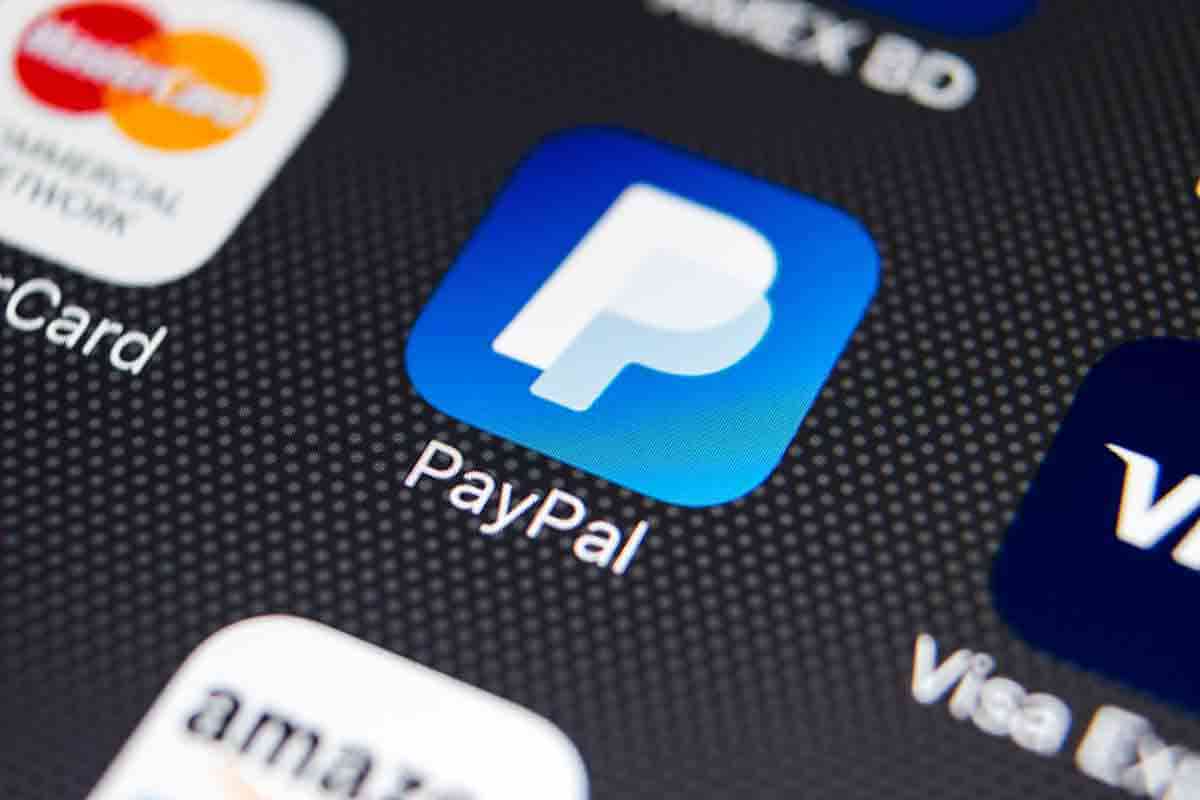 In early morning trading today, shares of PayPal are off around 25% following the company’s earnings report yesterday evening. Investors did not like what the company had on offer.

Chief Financial Officer John Rainey said that “the impact of Omicron and the effect of inflationary prices combined with lack of stimulus, is having an impact on spending” and that this is “most pronounced” on lower income users.

He pointed to challenges including the transition of former owner eBay to its own payments platform and “exogenous factors” like inflation bringing down consumer spending and supply chain issues “disproportionately impacting” cross-border payments.

PayPal also missed user growth targets due in part to 4.5 million “illegitimate” accounts that joined the platform. Which “affected our ability to achieve our guidance in the quarter,” CFO John Rainey said. The company also walked back its user growth goals, which Rainey said was a “choice” to focus on “sustainable growth and driving engagement.”

PayPal, along with key rival Square, has also been hit lately by worries about a slowdown in spending as well as a potential regulatory crackdown on companies offering “buy now, pay later” (BNPL) installment plans.

In addition, PayPal lowered its 2022 net revenue growth outlook to 16% at the midpoint of guidance. Its 18% or better outlook issued in November, Jefferies analyst Trevor Williams said in a report to clients.

PayPal projects that its total payment volume (TPV) will reach $1.5 trillion in 2022. This after growing by between 19% and 22% for the year. Revenue growth between 15% and 17% will send revenue above $29 billion for the year.

Regarding net new accounts (NNAs), PayPal projects that between 15 million and 20 million will be added in 2022, following a record figure of about 120 million added since 2019.

The guidance indicates that PayPal will: “Focus on sustainable, high-quality growth to drive engagement and increased revenue per active account. Pull back on incentive-driven campaigns with low ROI; let minimally engaged users naturally roll off.”

Below are some Tweets reactions to PayPal

PayPal offered $10 incentives to those opening new accounts in 2021, but recently found that many accounts had been created by bot farms.
Paying people to pay is a stupid idea.https://t.co/LJGkAPRNc5 via @Finextra